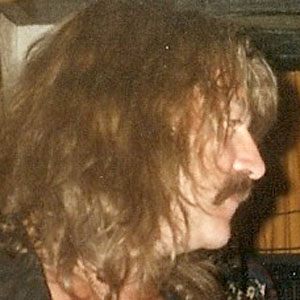 Jon Lord was born on June 9, 1941 in England. English composer and pianist who was known for fusing rock music with classical forms. He founded the band Deep Purple.
Jon Lord is a member of Composer

Does Jon Lord Dead or Alive?

Jon Lord’s zodiac sign is Gemini. According to astrologers, Gemini is expressive and quick-witted, it represents two different personalities in one and you will never be sure which one you will face. They are sociable, communicative and ready for fun, with a tendency to suddenly get serious, thoughtful and restless. They are fascinated with the world itself, extremely curious, with a constant feeling that there is not enough time to experience everything they want to see.

Jon Lord was born in the Year of the Snake. Those born under the Chinese Zodiac sign of the Snake are seductive, gregarious, introverted, generous, charming, good with money, analytical, insecure, jealous, slightly dangerous, smart, they rely on gut feelings, are hard-working and intelligent. Compatible with Rooster or Ox. 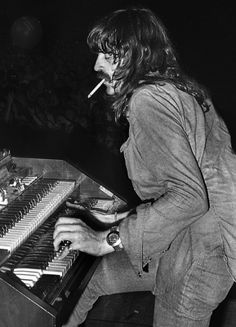 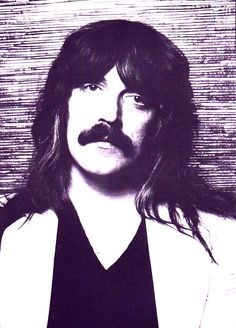 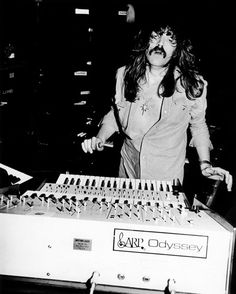 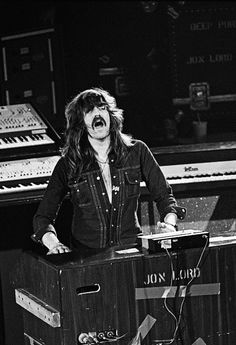 English Composer and Pianist who was known for fusing rock music with classical forms. He founded the band Deep Purple.

He was involved in amateur dramatics and school choir when he was young and later worked as a clerk for two years.

He played piano on George Harrison's album Brainwashed in 2002.

He was married twice and had a daughter named Amy.

He has composed music and worked with Drummer Pete York. 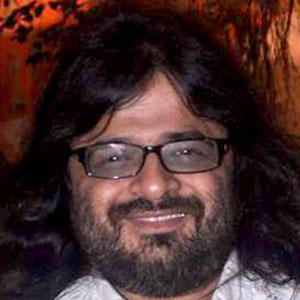 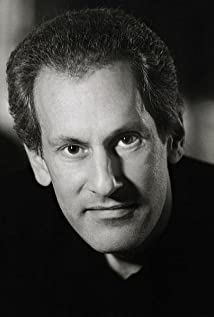 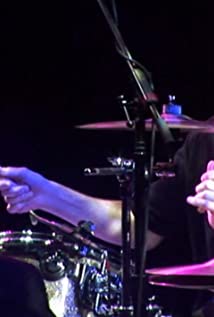 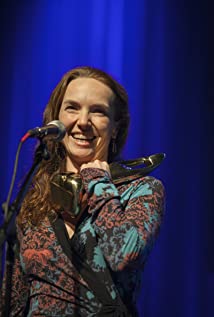 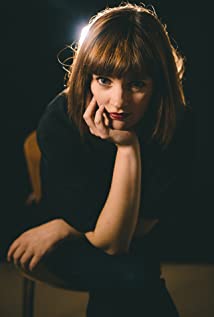 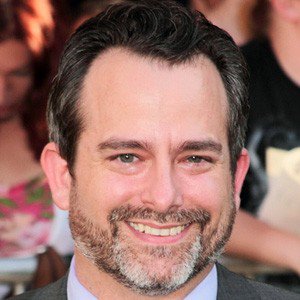 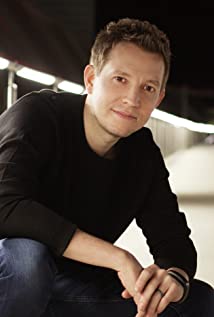 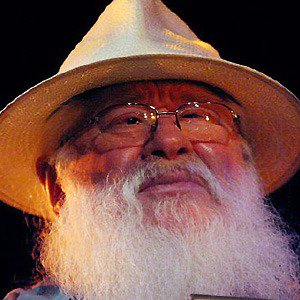 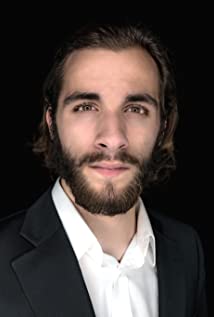 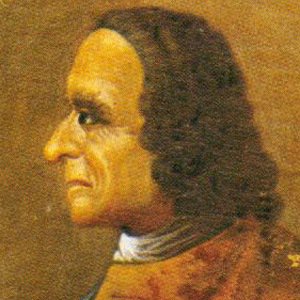