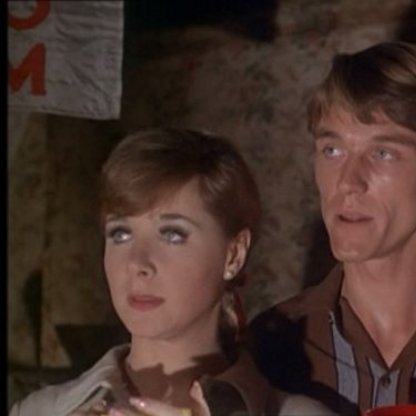 John Steiner was born on January 07, 1941 in  Chester, Cheshire, England, United Kingdom, is Actor. This tall, blond, thin British character actor portrayed some of the most memorable villains of Italian cinema during the 1970s and 1980s. Born in Cheshire county England in 1941, Steiner got his start in films after school with small parts in British productions. Among them was 'The Persecution and Assassination of Jean-Paul Marat as Performed by the Inmates of the Asylum of Charenton Under the Direction of the Marquis de Sade' (1966), Bedazzled (1967), and Work is a 4-Letter Word (1968).His big break came in portraying the sly-eyed, manipulative property tycoon Beauty Smith in Lucio Fulci's _Zanna Bianca (1972)_ (White Fang) in 1973, a role he re prised in the sequel, Il ritorno di Zanna Bianca (1974) (Challenge to White Fang) in 1974. Steiner worked for Fulci again in playing the comical vampire Count Dragalescu in Il cav. Costante Nicosia demoniaco, ovvero: Dracula in Brianza (1975), in which he was both horrifying and hilarious as a homosexual Count Dracula vamp.Steiner continued working in Italy through the 1970s, dabbling in some of the country's most controversial entertainments. He demonstrated an entirely un-British willingness to embrace the wild side of acting life by accepting a role as a Nazi officer in Rino Di Silvestro's Le deportate della sezione speciale SS (1976). This set the sage for a series of roles as Nazi prison camp officers filmed in West Germany. Steiner made a similar themed role in Tinto Brass' Salon Kitty (1976) and later signed up for a role in Caligola (1979), in which he was a standout, playing the balding, gauntly hideous-looking treasurer and financial advisor, Longinus, to the mad Roman Emperor Caligula (played by 'Malcom McDowell' ). After a commendable performance in Paolo Cavara's 1976 thriller 'Plot of Fear', came 'Schock', the last theatrical film directed by Mario Bava. Steiner's rare starring role in Schock (1977) was a nice change of pace for him as he played a sympathetic airline pilot and family man appearing alongside Daria Nicolodi. After that, he went back to tall and menacing looking villainous roles one of which occurred when Dario Argento hired him to appear as the eccentric Italian film journalist Christiano Berti in Tenebre (1982) which remains Steiner's most celebrated film credit in which he meets with a most memorable end with an ax to his head midway through.As the business of Italian cinema diminished during the 1980s, Steiner's roles in Italian and West German productions were nothing more than brief cameos. One notable role was playing Simon the Magnes in the TV mini-series A.D. (1985). By the early 1990s Steiner had quit the acting industry and moved to Los Angeles, California, USA with his wife and teenage son where he became a successful real estate agent working out of Beverly Hills.
John Steiner is a member of Actor

Does John Steiner Dead or Alive?

As per our current Database, John Steiner is still alive (as per Wikipedia, Last update: May 10, 2020).

Currently, John Steiner is 81 years, 8 months and 21 days old. John Steiner will celebrate 82rd birthday on a Saturday 7th of January 2023. Below we countdown to John Steiner upcoming birthday.

John Steiner’s zodiac sign is Aquarius. According to astrologers, the presence of Aries always marks the beginning of something energetic and turbulent. They are continuously looking for dynamic, speed and competition, always being the first in everything - from work to social gatherings. Thanks to its ruling planet Mars and the fact it belongs to the element of Fire (just like Leo and Sagittarius), Aries is one of the most active zodiac signs. It is in their nature to take action, sometimes before they think about it well.

John Steiner was born in the Year of the Snake. Those born under the Chinese Zodiac sign of the Snake are seductive, gregarious, introverted, generous, charming, good with money, analytical, insecure, jealous, slightly dangerous, smart, they rely on gut feelings, are hard-working and intelligent. Compatible with Rooster or Ox. 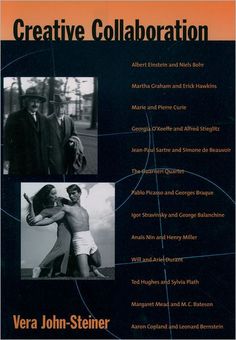 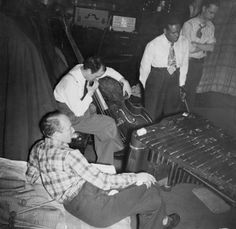 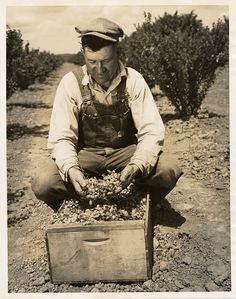 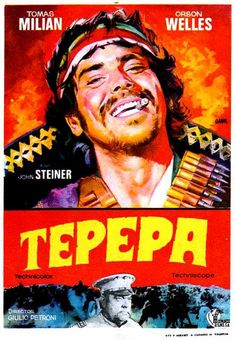 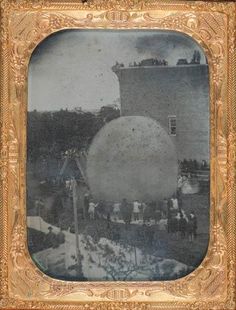 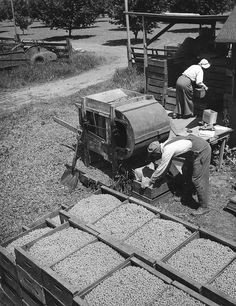 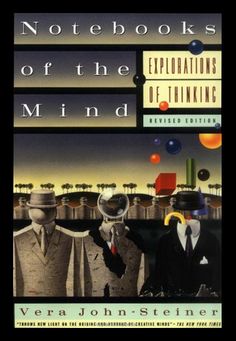 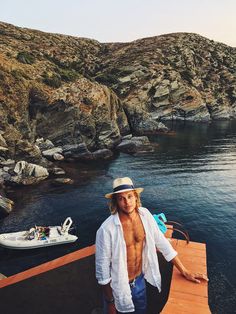 Steiner was in very steady demand until the late 1980s. As the Italian film industry dwindled, Steiner retired from acting in 1991 and moved to California, where he became a real estate agent.