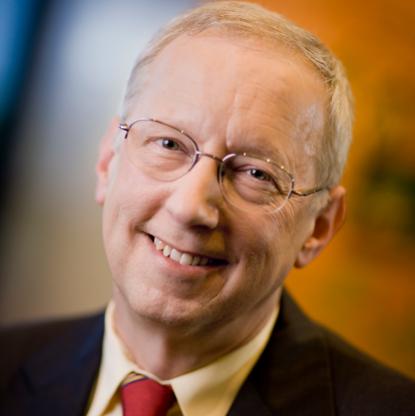 John Sall was born on 1948 in Cary, North Carolina, United States, is Co-Founder, Executive Vice President, SAS Institute. John Sall cofounded statistical software firm SAS with James Goodnight in 1976. The two partners met at NC State, where Sall was studying graduate-level statistics and Goodnight was pursuing his Ph.D. SAS reached $3.2 billion in revenue in 2016 and has more than 83,000 customers, which include banks, government agencies and insurance companies. SAS offers employees generous workplace perks, including an on-site health care center, pharmacy and daycare services.
John Sall is a member of Technology

We live in the age of big data, and most of this data is stored in databases. Making it easy to get this data into an analysis helps turn "big data" into "big statistics."

John Sall was born in Rockford, Illinois, in 1948. He received a bachelor's degree in history from Beloit College in Beloit, Wisconsin. Sall felt he graduated into a weak job market, so he went to graduate school at Northern Illinois University, where he earned a master's degree in economics. It was at graduate school that Sall became interested in statistics and computer science. He went on to study graduate–level statistics at North Carolina State University, where he received an honorary doctorate in 2003.

James Goodnight was John Sall's mentor at North Carolina State University. In 1976, the two joined others from the University, Anthony James Barr and Jane Helwig, in founding SAS Institute, an analytics software company founded to analyze agricultural data. Sall designed, developed, and documented many of the earliest procedures of the SAS language.

Sall started developing JMP in the 1980s, when the graphical user interface was introduced on the Macintosh. Sall and a small team of developers spent a year and a half working on JMP before version one was released in October 1989. Sall continued to do coding and product development for JMP software for more than 20 years, supporting Windows 3.1, writing the product in different implementation languages, re-writing the product’s “nervous system” and improving the JMP scripting language. Today Sall still acts as JMP's chief Architect. He’s also co-authored the book “JMP Start Statistics.”

Sall lives in Cary, North Carolina. He is married and has four children. Sall and his wife are involved in conservation, international health and development, and environmental issues through the Sall Family Foundation. Sall was on the board of The Nature Conservancy from 2002 to 2011, and is currently a member of the board for the Smithsonian National Museum of Natural History. Sall and his wife also work with the World Wide Fund for Nature (WWF), CARE and other non-profits. They contributed to the founding of Cary Academy, an independent college preparatory school for students grades six through 12. Sall was elected Fellow of the American Statistical Association in 1998 and is a member of the North Carolina State University board of trustees. In 1994, he served as chairman of the Interface Foundation of North America.

Sall owns about one-third of SAS Institute, while Goodnight owns the remainder. According to Forbes, Sall's net worth was approximately $4.2 billion as of 2016, making him the 392nd richest person in the United States at the time. As of 2009, most of Sall's net worth was illiquid, and based on the estimated worth of his partial ownership in SAS Institute. In 2018, Sall was still working, doing programming, and leading a team of developers. 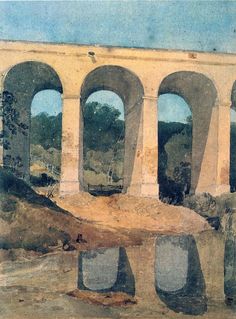 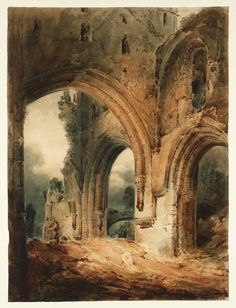 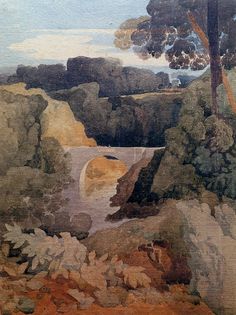 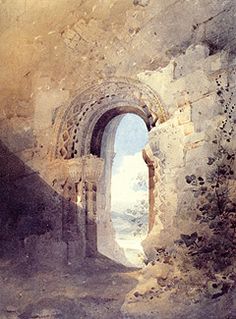 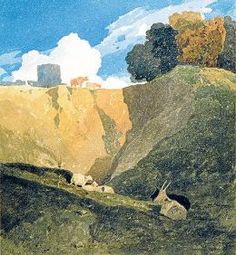 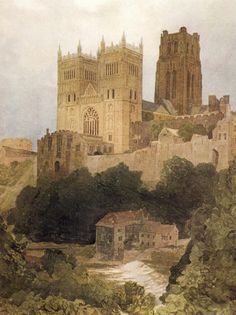 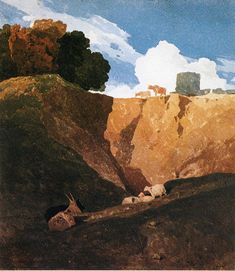 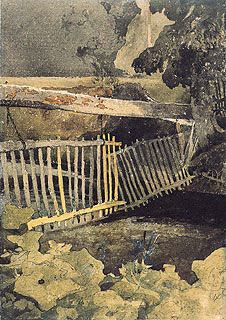