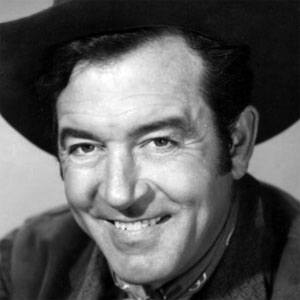 John Payne was born on May 23, 1912 in Roanoke, VA. Best remembered for his leading roles in Miracle on 34th street and on the western TV series, The Restless Gun.
John Payne is a member of TV Actor

Does John Payne Dead or Alive?

John Payne’s zodiac sign is Gemini. According to astrologers, Gemini is expressive and quick-witted, it represents two different personalities in one and you will never be sure which one you will face. They are sociable, communicative and ready for fun, with a tendency to suddenly get serious, thoughtful and restless. They are fascinated with the world itself, extremely curious, with a constant feeling that there is not enough time to experience everything they want to see.

John Payne was born in the Year of the Rat. Those born under the Chinese Zodiac sign of the Rat are quick-witted, clever, charming, sharp and funny. They have excellent taste, are a good friend and are generous and loyal to others considered part of its pack. Motivated by money, can be greedy, is ever curious, seeks knowledge and welcomes challenges. Compatible with Dragon or Monkey. 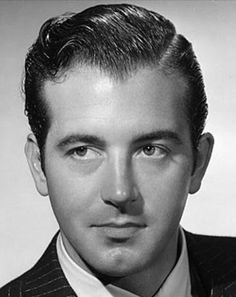 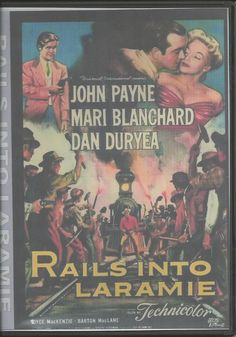 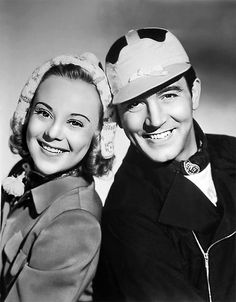 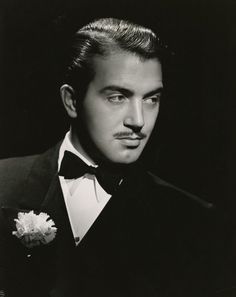 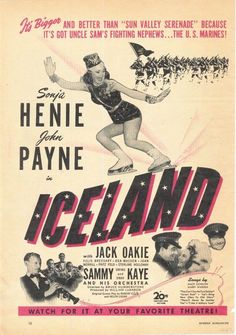 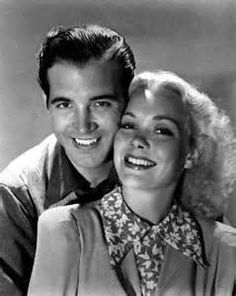 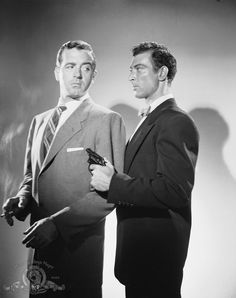 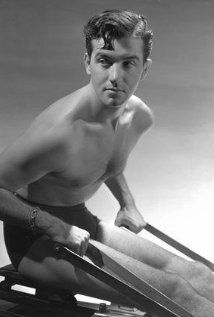 Best remembered for his leading roles in Miracle on 34th street and on the western TV series, The Restless Gun.

He was raised in an antebellum mansion that was destroyed by a fire in the 40's.

He was struck by a car in New York City in 1961, an accident that required two years of recovery and left him with facial scars.

His son-in-law was Writer and Director, Robert Towne.

He is known for co-starring with Edmund Gwenn, a.k.a. Santa Claus, in the holiday classic, Miracle on 34th Street.