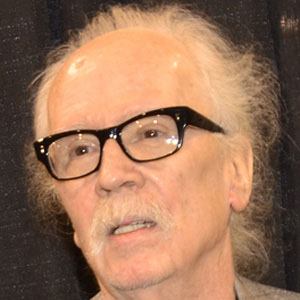 John Carpenter was born on January 16, 1948 in Catharge, NY. American director and composer known for his horror, thriller and science fiction films. His filmography includes The Thing, Big Trouble in Little China, Halloween, Escape from New York and Starman. He has composed most of the music for his films.
John Carpenter is a member of Director

Does John Carpenter Dead or Alive?

As per our current Database, John Carpenter is still alive (as per Wikipedia, Last update: May 10, 2020).

John Carpenter’s zodiac sign is Capricorn. According to astrologers, Capricorn is a sign that represents time and responsibility, and its representatives are traditional and often very serious by nature. These individuals possess an inner state of independence that enables significant progress both in their personal and professional lives. They are masters of self-control and have the ability to lead the way, make solid and realistic plans, and manage many people who work for them at any time. They will learn from their mistakes and get to the top based solely on their experience and expertise.

John Carpenter was born in the Year of the Rat. Those born under the Chinese Zodiac sign of the Rat are quick-witted, clever, charming, sharp and funny. They have excellent taste, are a good friend and are generous and loyal to others considered part of its pack. Motivated by money, can be greedy, is ever curious, seeks knowledge and welcomes challenges. Compatible with Dragon or Monkey. 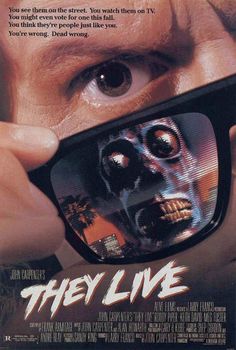 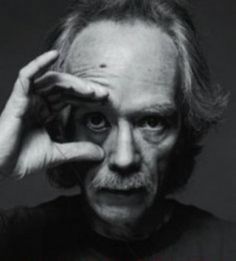 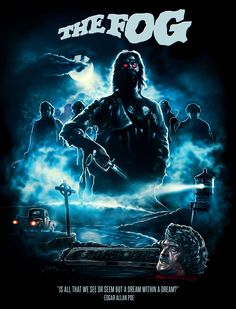 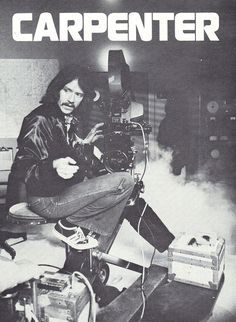 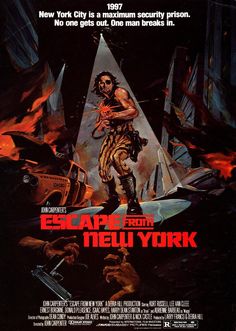 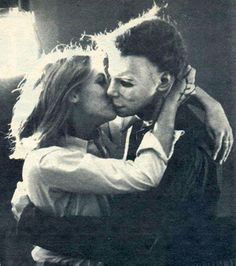 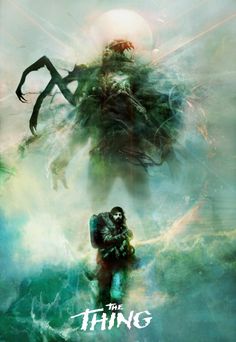 American Director and Composer known for his horror, thriller and science fiction films. His filmography includes The Thing, Big Trouble in Little China, Halloween, Escape from New York and Starman. He has composed most of the music for his films.

He made short horror films on 8mm before high school. He was enrolled at the University of Southern California's School of Cinematic Arts, but dropped out.

His film Halloween was selected for preservation in the National Film Library in 2006 by the United States Library of Congress.

He met Actress Adrienne Barbeau on the set of his television movie Somebody's Watching Me, and the two were married on January 1, 1979. They divorced five years later. In 1990, Carpenter married Sandy King. He has one son.

He was greatly influenced by the works of Director Alfred Hitchcock.