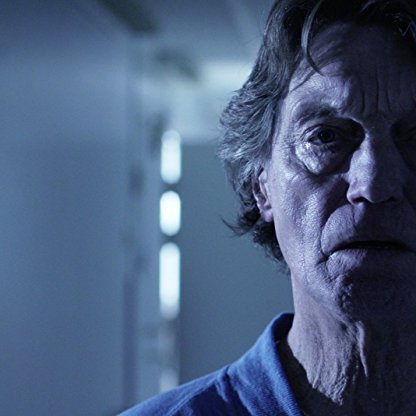 Johannes Brost was born on September 25, 1946 in  Stockholm, Sweden, Sweden, is Actor, Soundtrack. Spending his youth in Skåne, due to his mother's engagement at the Malmö City Theater, wasn't easy for somebody with a Stockholm accent, but Johannes avoided being bullied by cracking jokes and doing pranks. At 18 he applied to acting school but was rejected. He applied successfully later and has since worked in both Malmö and Stockholm. In 1991 he started with stand-up-comedy. During the 1990s he starred in several comedy plays in theaters in Stockholm. He biggest claim to fame though is the role as 'Joker' in the long running TV show "Rederiet".
Johannes Brost is a member of Actor

Does Johannes Brost Dead or Alive?

Johannes Brost’s zodiac sign is Libra. According to astrologers, People born under the sign of Libra are peaceful, fair, and they hate being alone. Partnership is very important for them, as their mirror and someone giving them the ability to be the mirror themselves. These individuals are fascinated by balance and symmetry, they are in a constant chase for justice and equality, realizing through life that the only thing that should be truly important to themselves in their own inner core of personality. This is someone ready to do nearly anything to avoid conflict, keeping the peace whenever possible

Johannes Brost was born in the Year of the Dog. Those born under the Chinese Zodiac sign of the Dog are loyal, faithful, honest, distrustful, often guilty of telling white lies, temperamental, prone to mood swings, dogmatic, and sensitive. Dogs excel in business but have trouble finding mates. Compatible with Tiger or Horse. 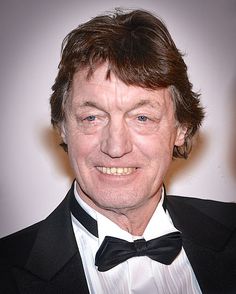 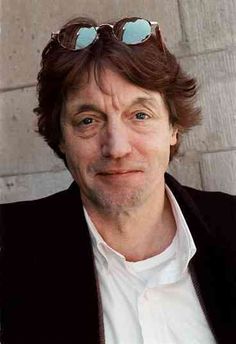 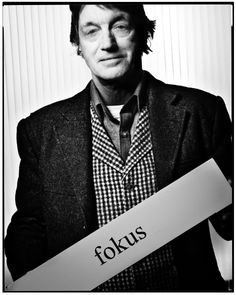 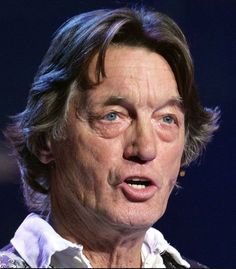 Brost became friends with singer Mick Jagger after they met in 1965 when Jagger and The Rolling Stones performed in Malmö and came to a nightclub where Brost was working. When told about Brost's death, Jagger stated that "He was a wonderful guy" and that "We will miss his humour" and his generosity.

As a child, he did not want to have the same job as his mother, who he sometimes accompanied to her work as an Actress. However, he later chose to start acting anyway and applied for the Royal Dramatic Theatre drama school, but failed to make it through the first round of auditions. He took private acting lessons with Director Fred Hjelm (sv), and then applied for the Teaterhögskolan in Malmö, where he was accepted. He graduated in 1970. After graduation he was employed by the Stockholm City Theatre, where he stayed for two years. After that he acted at Åbo Svenska Theater in Finland, and then at Riksteatern, Unga Teatern and Malmö City Theatre. He also took part in the Tältprojektet in 1977.

In 1981 he had the leading role in the SVT Christmas calendar titled Stjärnhuset, which won him national recognition. A year later the ratings success Gäster med gester began airing on SVT and Brost became a panel member and showed off several pantomimes. He also participated in several comedy plays such as Bäddat för sex and Är du inte riktigt fisk at Chinateatern, Me and My Girl at Intiman (sv) in Stockholm and Kuta och kör at the Palladium in Malmö.

Brost perhaps became best known for his role as Joker the bartender in the television series Rederiet, where he appeared in the entire 318 episodes of the series between 1992 and 2002. He also had roles in several film such as Black Jack, Änglagård, Jönssonligan dyker upp igen and The Visitors.

In 2013 Brost won a Guldbagge award for his leading role in the 2011 film Avalon. He also played Pekka in the series Jordskott and appeared in the show Lilyhammer.

In 2016 Brost took part in the SVT show Stjärnorna på slottet, where he spoke about his life and career. He also appeared as a Celebrity Dancer in Let's Dance 2017 on TV4. In December 2017 he had his last role in the SVT series Fröken Frimans krig, playing Sievert Lindberg, a wealthy man interested in a friend of Dagmar Friman.

Brost had four children. He died from complications of throat cancer on 4 January 2018; he was to appear on a TV4 program, Tillsammans mot cancer (Together Against Cancer) on 8 January.