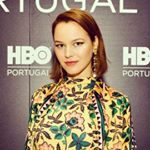 As per our current Database, Joana de Verona is still alive (as per Wikipedia, Last update: May 10, 2020).

Joana de Verona’s zodiac sign is Sagittarius. According to astrologers, Sagittarius is curious and energetic, it is one of the biggest travelers among all zodiac signs. Their open mind and philosophical view motivates them to wander around the world in search of the meaning of life. Sagittarius is extrovert, optimistic and enthusiastic, and likes changes. Sagittarius-born are able to transform their thoughts into concrete actions and they will do anything to achieve their goals.

Joana de Verona was born in the Year of the Snake. Those born under the Chinese Zodiac sign of the Snake are seductive, gregarious, introverted, generous, charming, good with money, analytical, insecure, jealous, slightly dangerous, smart, they rely on gut feelings, are hard-working and intelligent. Compatible with Rooster or Ox.

Actress who has won acclaim for her roles in films like How to Draw a Perfect Circle (2009), Mysteries of Lisbon (2010), and Lines of Wellington (2012). She is also known to television audiences for playing Adriana Reis on Morangos com Açúcar and Bia Ferreira da Fonseca on Ouro Verde.

She studied at the Superior School of Theater and Cinema of the Polytechnic Institute of Lisbon.

Her performance in How to Draw a Circle earned her acting awards at the Rio de Janeiro International Film Festival and the Lisbon & Estoril Film Festival.

She dated actor Diogo Morgado in 2017.

She co-starred with Gérard Depardieu in the 2016 historical drama Stalin's Couch. 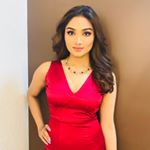 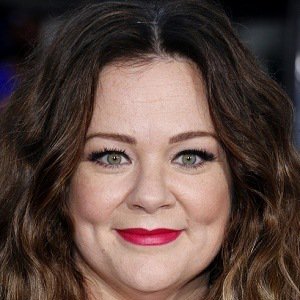 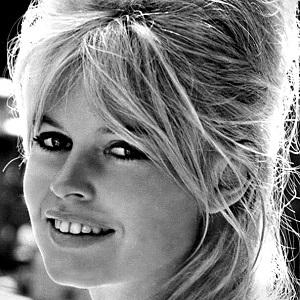 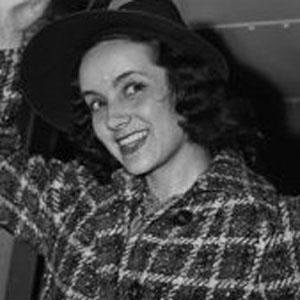 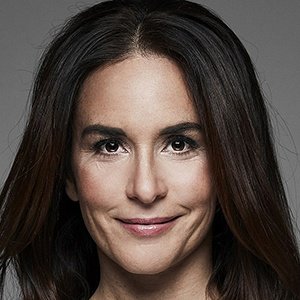 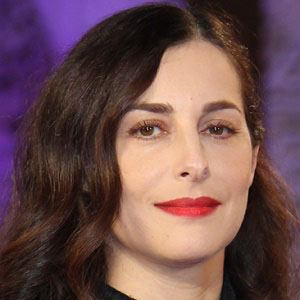 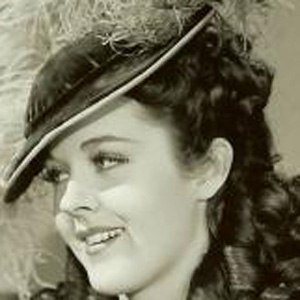 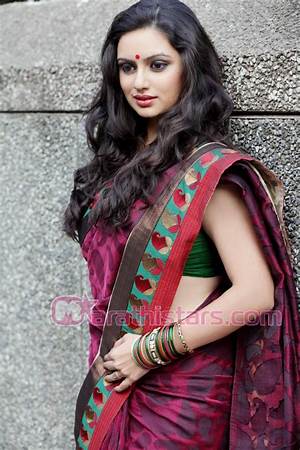 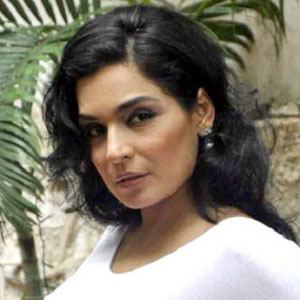 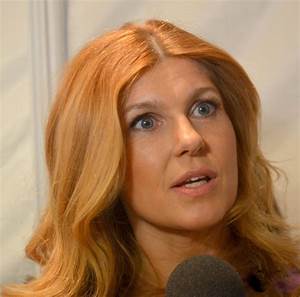