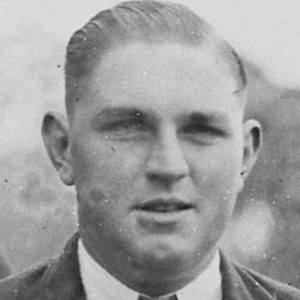 Jim Ferrier was born on February 24, 1915 in Australia. Winner of 18 PGA Tours and 10 Tours of Australia; also won the 1947 PGA Championship.
Jim Ferrier is a member of Golfer

Does Jim Ferrier Dead or Alive?

Jim Ferrier’s zodiac sign is Pisces. According to astrologers, Pisces are very friendly, so they often find themselves in a company of very different people. Pisces are selfless, they are always willing to help others, without hoping to get anything back. Pisces is a Water sign and as such this zodiac sign is characterized by empathy and expressed emotional capacity.

Jim Ferrier was born in the Year of the Rabbit. Those born under the Chinese Zodiac sign of the Rabbit enjoy being surrounded by family and friends. They’re popular, compassionate, sincere, and they like to avoid conflict and are sometimes seen as pushovers. Rabbits enjoy home and entertaining at home. Compatible with Goat or Pig. 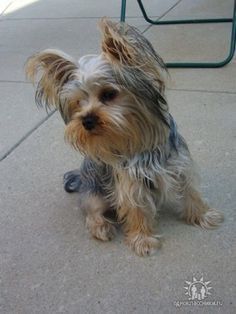 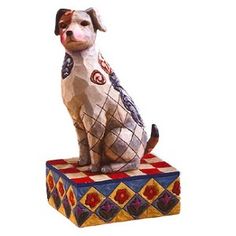 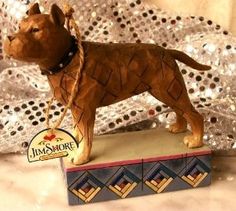 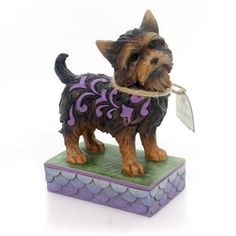 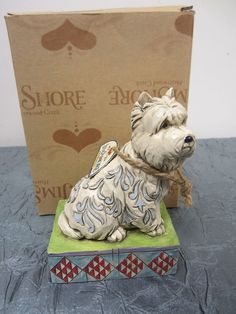 Winner of 18 PGA Tours and 10 Tours of Australia; also won the 1947 PGA Championship.

He played soccer as a youth, but a serious injury left him unable to run and gave him a limp that lasted the rest of his life.

In addition to the PGA Championship, he also came in second in two other majors: the Masters Tour in 1950 and the British Amateur back in 1936.

He and his wife had to take jobs in a factory making war material during World War II in order to become U.S. citizens.

He appeared on the TV game show You Bet Your Life hosted by Groucho Marx. 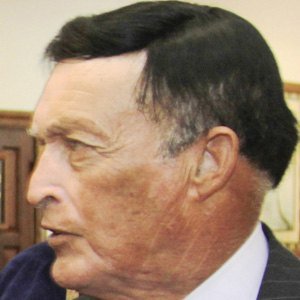 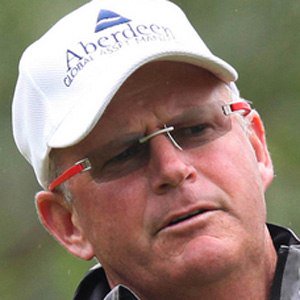 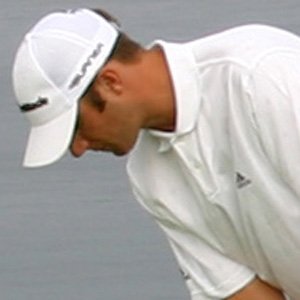 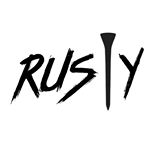 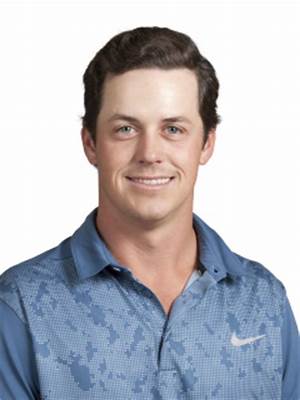 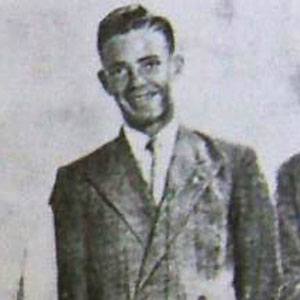 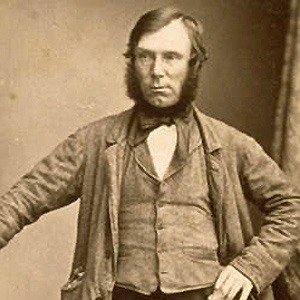 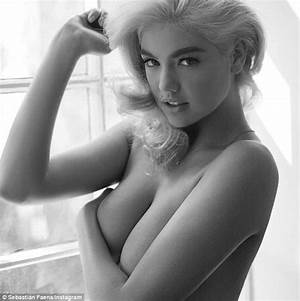 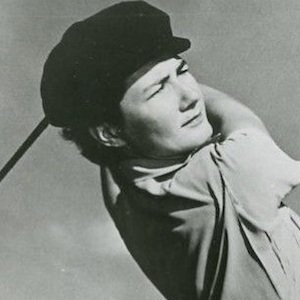 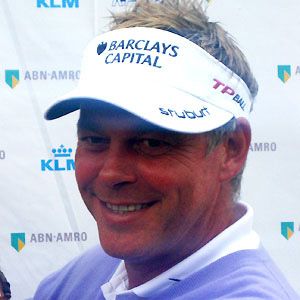