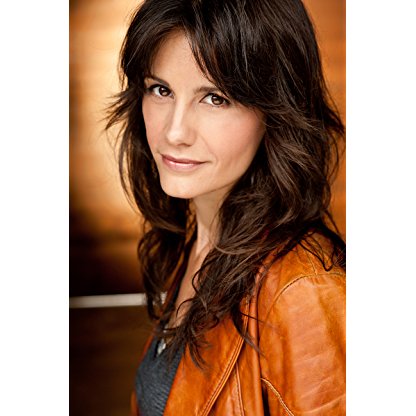 Does Jessica Blank Dead or Alive?

As per our current Database, Jessica Blank is still alive (as per Wikipedia, Last update: May 10, 2020).

Currently, Jessica Blank is 98 years, 9 months and 13 days old. Jessica Blank will celebrate 99rd birthday on a Sunday 19th of February 2023. Below we countdown to Jessica Blank upcoming birthday.

Jessica Blank’s zodiac sign is Pisces. According to astrologers, Pisces are very friendly, so they often find themselves in a company of very different people. Pisces are selfless, they are always willing to help others, without hoping to get anything back. Pisces is a Water sign and as such this zodiac sign is characterized by empathy and expressed emotional capacity.

Jessica Blank was born in the Year of the Rat. Those born under the Chinese Zodiac sign of the Rat are quick-witted, clever, charming, sharp and funny. They have excellent taste, are a good friend and are generous and loyal to others considered part of its pack. Motivated by money, can be greedy, is ever curious, seeks knowledge and welcomes challenges. Compatible with Dragon or Monkey. 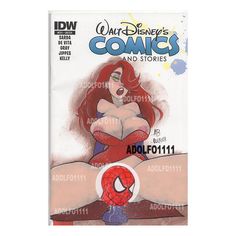 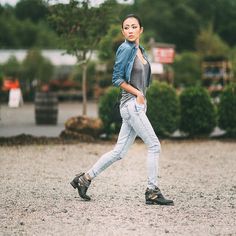 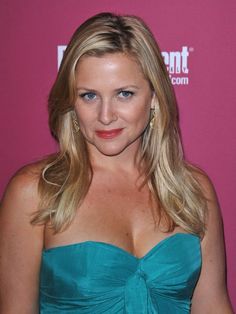 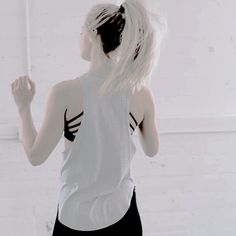 Blank and Jensen co-wrote The Exonerated, a play based on interviews they conducted with more than 40 exonerated death row inmates. In spring 2002, they co-directed The Exonerated at The Actors' Gang Theater. That production was nominated for five Ovation Awards and three NAACP Awards, won the Ovation for Best World Premiere Play, and has toured universities nationally. Bob Balaban's production of The Exonerated ran for more than 600 performances off-Broadway; toured nationally; was made into a movie for Court TV starring Brian Dennehy, Danny Glover, Delroy Lindo, Aidan Quinn, and Susan Sarandon; and was produced internationally in Dublin, Edinburgh, London, Japan, Mexico, and Italy. The Exonerated won Drama Desk, Lucille Lortel, Outer Critics Circle, Fringe First, and Herald Angel Awards. It has also received awards from Amnesty International, the American Bar Association, the National Association of Criminal Defense Lawyers, and Death Penalty Focus. The Exonerated has been translated into French, Spanish, Italian, and Japanese. Their book, Living Justice, about the making of "The Exonerated" was published by Simon and Schuster.

Blank's novel, Almost Home, was published in October 2007 by Hyperion. "Almost Home" was optioned for feature film and adapted by Blank and Jensen. They co-directed that film, which is in post-production as of December 2016.

"Liberty City," a play co-written by Jessica and April Yvette Thompson, was produced Off-Broadway by New York Theater Workshop in 2008 (with Jessica directing), has toured to Miami and elsewhere, was nominated for Lucille Lortel, Drama Desk, and Outer Critics Circle awards, and won Chicago's Jeff award in 2015.

Her second novel, "Karma For Beginners," was published by Hyperion in 2009 and is currently in development for feature film, adapted by Blank and Jensen. Her third novel is forthcoming from Penguin in 2018. Her writing has also been published in magazines and journals including The Believer, The Dramatist, Another Magazine, and Theatre History Studies. Living Justice, Blank and Jensen’s book on the making of The Exonerated, was published in 2005 by Simon & Schuster. Blank also writes for television with Erik Jensen and in 2015 wrote pilot "The Negotiator" for Gaumont TV. In 2015 she played the role of Heather Drake in the 16th episode of the 5th season of the CBS police procedural drama Blue Bloods on the episode "In The Box".

Their new play, "How To Be A Rock Critic" (based on the writings of Lester Bangs), was workshopped at the Public Theater and the La Jolla Playhouse and in 2015 had a sold-out run at the Kirk Douglas Theater and South Coast Rep, with Jensen starring and Blank directing.

As an Actress, Jessica appeared regularly in CBS' "Made in Jersey". She has also appeared on "Blue Bloods", "Elementary", "The Following", "The Mentalist", HBO’s "High Maintenance", "Bored to Death", "Rescue Me", "Law and Order: Criminal Intent", "The Bronx Is Burning", and several more. In film, she has appeared in The Namesake, The Exonerated, and You're Nobody 'til Somebody Kills You, (prod. Spike Lee) and over a dozen indies including "Creative Control" (Grand Jury Prize, SXSW 2015) and "On the Road With Judas" (Sundance). She has acted in theaters throughout New York City.