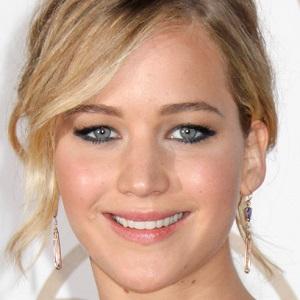 Jennifer Lawrence was born on August 15, 1990 in Louisville, KY. Hollywood star best known for playing Katniss Everdeen in the Hunger Games film franchise. She also portrays Raven in the X-Men series. In 2013, she won the Academy Award for Best Actress for her role in the film Silver Linings Playbook.
Jennifer Lawrence is a member of Movie Actress

Does Jennifer Lawrence Dead or Alive?

As per our current Database, Jennifer Lawrence is still alive (as per Wikipedia, Last update: May 10, 2020).

Jennifer Lawrence’s zodiac sign is Leo. According to astrologers, people born under the sign of Leo are natural born leaders. They are dramatic, creative, self-confident, dominant and extremely difficult to resist, able to achieve anything they want to in any area of life they commit to. There is a specific strength to a Leo and their "king of the jungle" status. Leo often has many friends for they are generous and loyal. Self-confident and attractive, this is a Sun sign capable of uniting different groups of people and leading them as one towards a shared cause, and their healthy sense of humor makes collaboration with other people even easier.

Jennifer Lawrence was born in the Year of the Horse. Those born under the Chinese Zodiac sign of the Horse love to roam free. They’re energetic, self-reliant, money-wise, and they enjoy traveling, love and intimacy. They’re great at seducing, sharp-witted, impatient and sometimes seen as a drifter. Compatible with Dog or Tiger. 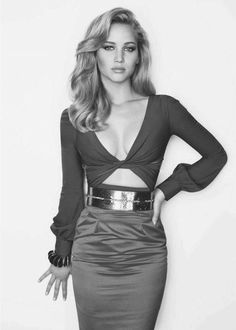 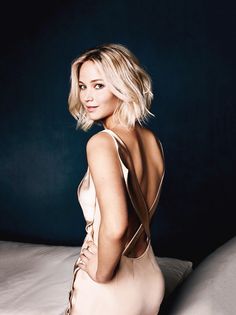 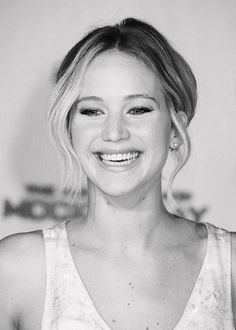 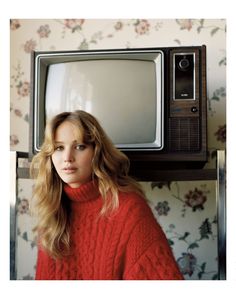 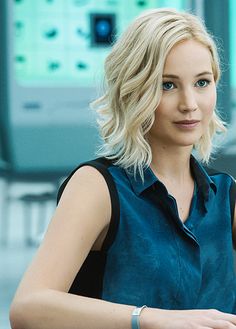 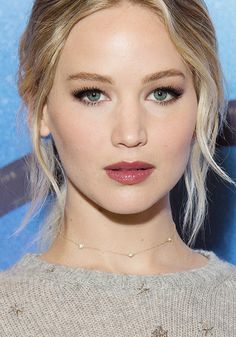 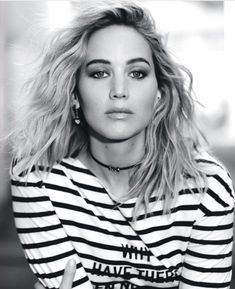 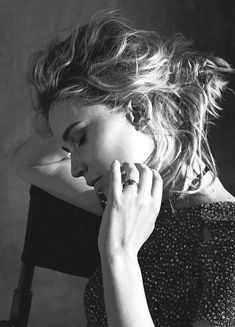 Hollywood star best known for playing Katniss Everdeen in the Hunger Games film franchise. She also portrays Raven in the X-Men series. In 2013, she won the Academy Award for Best Actress for her role in the film Silver Linings Playbook.

During her summers growing up, she worked as an assistant nurse at her mother's day camp. She graduated from high school in two years with a 3.9 GPA.

She earned her first Academy Award nomination for her leading role in the 2010 independent feature Winter's Bone.

She is the daughter of Gary and Karen Lawrence and sister to Blaine and Ben Lawrence. She dated X-Men co-star Nicholas Hoult from 2011 to 2014, then she briefly dated Coldplay frontman Chris Martin in 2014. From 2016 to 2017, she was in a relationship with Director Darren Aronofsky.

She auditioned to play Bella Swan in Twilight, but Kristen Stewart landed the part.