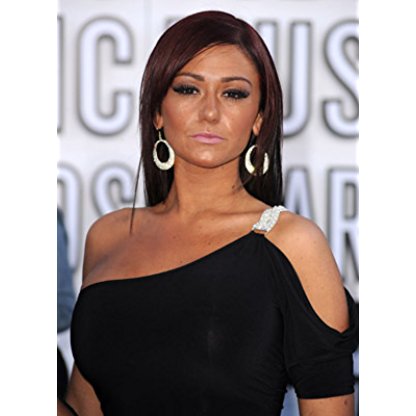 As per our current Database, Jenni 'Jwoww' Farley is still alive (as per Wikipedia, Last update: May 10, 2020).

Jenni 'Jwoww' Farley’s zodiac sign is Pisces. According to astrologers, Pisces are very friendly, so they often find themselves in a company of very different people. Pisces are selfless, they are always willing to help others, without hoping to get anything back. Pisces is a Water sign and as such this zodiac sign is characterized by empathy and expressed emotional capacity.

Jenni 'Jwoww' Farley was born in the Year of the Tiger. Those born under the Chinese Zodiac sign of the Tiger are authoritative, self-possessed, have strong leadership qualities, are charming, ambitious, courageous, warm-hearted, highly seductive, moody, intense, and they’re ready to pounce at any time. Compatible with Horse or Dog. 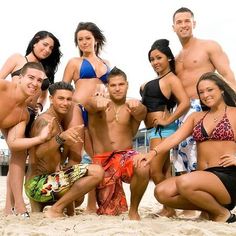 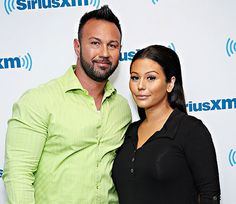 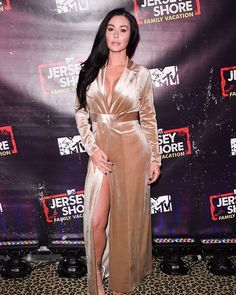 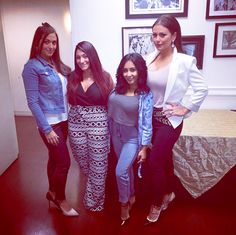 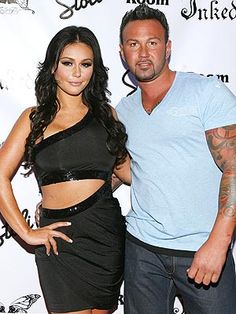 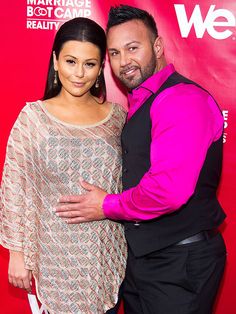 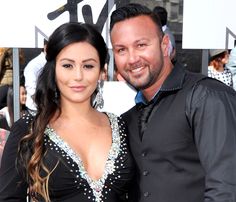 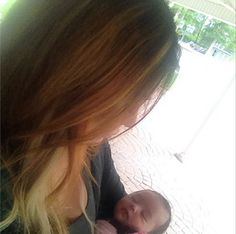 Before Jersey Shore, Farley owned a graphic design Business, Jenni Farley Designs, Inc. In December 2009, at the age of 23 years, Farley began appearing in Jersey Shore in which she and seven housemates spent the summer in Seaside Heights, New Jersey. The second season was filmed in Miami, Florida, and then the third season returned to New Jersey. A fourth season of the series was filmed in Florence, Italy, and the final two seasons moved back to Seaside Heights.

Farley launched a line, "Filthy Couture," in a Las Vegas, Nevada runway show in July 2010. After four months of operation, the line ceased sales in October 2010 due to a threatened trademark lawsuit. Farley stated that the brand was not over and a new line would be released. In April 2011, MTV announced that it ordered two Jersey Shore spin-off series, one of which will feature Farley and castmate Nicole Polizzi. Twelve episodes were ordered for the first season. In 2010 she released a book titled The Rules According to JWOWW: Shore-Tested Secrets On Landing A Mint Guy, Staying Fresh To Death, and Kicking the Competition to the Curb. In 2012, she was sued for allegedly filming several episodes of her reality show without proper authorization from her landlord.

In 2012, Farley and her Jersey Shore costar, Nicole Polizzi began starring in Snooki & JWoww, which premiered on MTV on June 21, 2012. The first season was filmed over the course of six weeks at a former two-story firehouse located near Grove and Mercer Streets in Jersey City, New Jersey, followed Polizzi and Farley moving in together, and was described as a modern-day Laverne & Shirley. JWoww also hosted MTV's Club New Year's Eve 2013 with Polizzi and Jeff Dye to ring in 2013. The duo did star again in the second season of Snooki & JWoww, which followed the stars at their actual permanent residences, and premiered on January 8, 2013. It was renewed for a third season.

Farley and longtime boyfriend Roger Mathews got married in October 2015. They have two children.