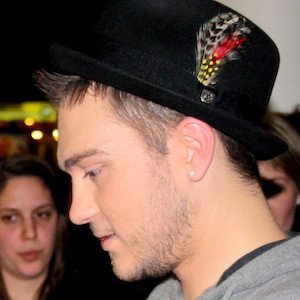 Does Jeff Panacloc Dead or Alive?

As per our current Database, Jeff Panacloc is still alive (as per Wikipedia, Last update: May 10, 2020).

Currently, Jeff Panacloc is 35 years, 11 months and 3 days old. Jeff Panacloc will celebrate 36rd birthday on a Thursday 8th of September 2022. Below we countdown to Jeff Panacloc upcoming birthday.

Jeff Panacloc’s zodiac sign is Virgo. According to astrologers, Virgos are always paying attention to the smallest details and their deep sense of humanity makes them one of the most careful signs of the zodiac. Their methodical approach to life ensures that nothing is left to chance, and although they are often tender, their heart might be closed for the outer world. This is a sign often misunderstood, not because they lack the ability to express, but because they won’t accept their feelings as valid, true, or even relevant when opposed to reason. The symbolism behind the name speaks well of their nature, born with a feeling they are experiencing everything for the first time.

Jeff Panacloc was born in the Year of the Tiger. Those born under the Chinese Zodiac sign of the Tiger are authoritative, self-possessed, have strong leadership qualities, are charming, ambitious, courageous, warm-hearted, highly seductive, moody, intense, and they’re ready to pounce at any time. Compatible with Horse or Dog.

Ventriloquist and standup comedian known for performing jokes alongside his monkey puppet named Jean-Marc. The comedy duo have become known for their rude insults and interaction with the audience.

At eighteen, he was working as an electrician when he met ventriloquist David Michel in a Parisian cabaret. It was this meeting that opened him up to the concept of ventriloquism.

Since his comedy success, he and his puppet Jean-Marc have dabbled in music, releasing the singles "J'suis quand même beau" and "J'temmerde."

His birth name is Damien Colcanap. In May 2016, he married former press secretary Charlotte de Hugo.

In 2013 and 2014, he was invited to join the Marrakech du rire festival by Jamel Debbouze. 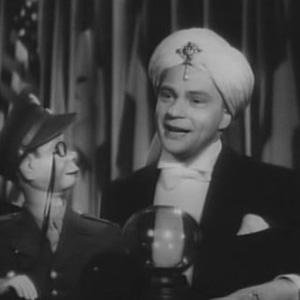 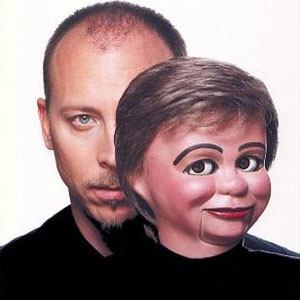 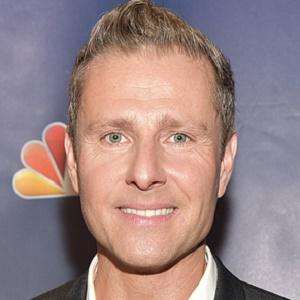 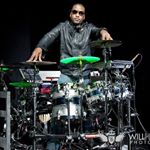 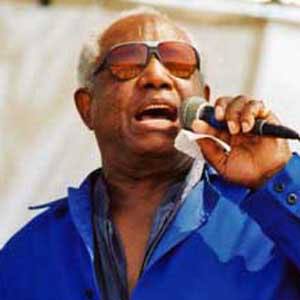 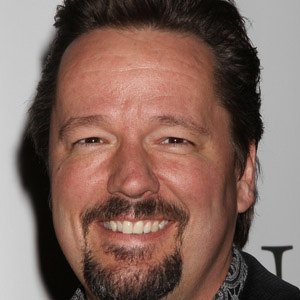 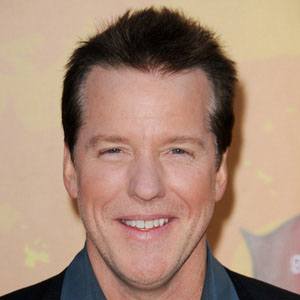 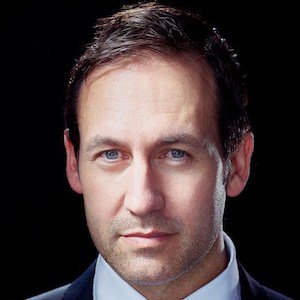 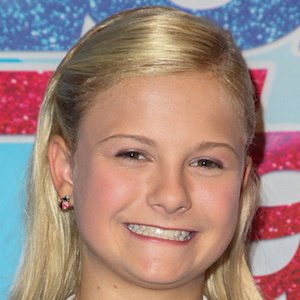