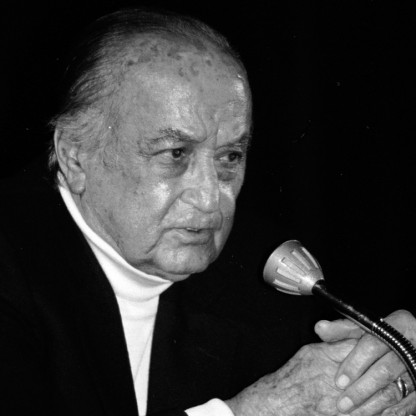 Jean Negulesco was born on February 29, 1900 in Craiova, Romania, American, is American-Romanian film director. Jean Negulesco was a Romanian-born American director and screenwriter who became famous for the films he directed during the 1940s and 1950s. He started out as a painter and later became a stage decorator. From being a stage decorator he became a sketch artist and then a producer, a screenwriter and finally a director. He worked in restaurants and washed dishes to pay for his classes on painting. When the First World War broke out he enrolled in the French Army and worked in the field hospitals attending to the wounded at the Western Front. After the war he returned to Paris and went through lessons on painting given by Constantin Brancusi. He went back to Romania where he earned a good name as a painter and was able to sell about 150 of his paintings. He again returned to Paris in the early 1920s and started working there as a stage decorator. During the later part of his life he went to Spain and spent the rest of his life there.
Jean Negulesco is a member of Film & Theater Personalities

Does Jean Negulesco Dead or Alive?

As per our current Database, Jean Negulesco has been died on 18 July 1993 (aged 93)\nMarbella, Andalusia, Spain.

Jean Negulesco’s zodiac sign is Pisces. According to astrologers, Pisces are very friendly, so they often find themselves in a company of very different people. Pisces are selfless, they are always willing to help others, without hoping to get anything back. Pisces is a Water sign and as such this zodiac sign is characterized by empathy and expressed emotional capacity.

Jean Negulesco was born in the Year of the Rat. Those born under the Chinese Zodiac sign of the Rat are quick-witted, clever, charming, sharp and funny. They have excellent taste, are a good friend and are generous and loyal to others considered part of its pack. Motivated by money, can be greedy, is ever curious, seeks knowledge and welcomes challenges. Compatible with Dragon or Monkey. 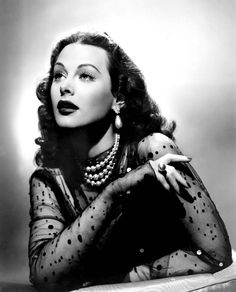 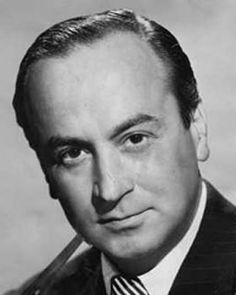 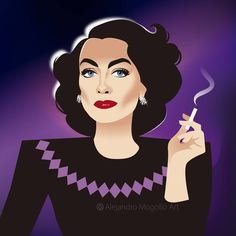 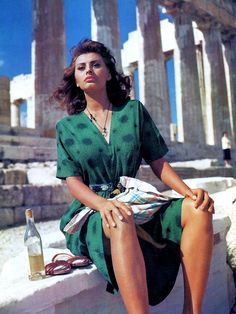 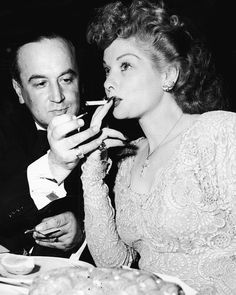 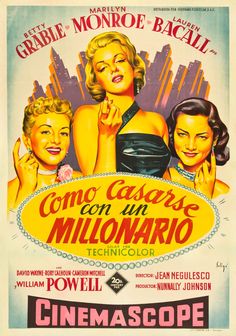 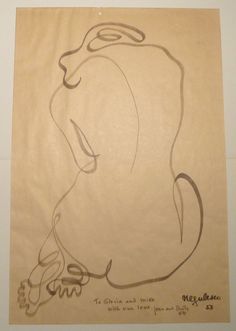 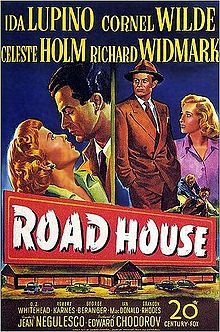 During his Hollywood career and in his 1984 autobiography Things I Did and Things I Think I Did, Negulesco claimed to have been born on 29 February 1900; he was apparently motivated to make this statement because birthdays on Leap Year Day are comparatively rare (and even though 1900 was not a Leap Year in the Gregorian calendar, it was under the Julian calendar, which applied in Romania at that time).

Born in Craiova, he attended Carol I High School. In 1915 he moved to Vienna, and then went to Bucharest in 1919, where he worked as a Painter before becoming a stage decorator in Paris. In 1927, he visited New York City for an exhibition of his paintings and settled there. He then made his way to California, at first working as a portraitist.

In 1934, he entered the film industry, first as a Sketch Artist, then as an assistant Producer, second unit Director. In the late 1930s, he became a Director and Screenwriter. He made his reputation at Warner Brothers by directing short subjects, particularly a series of band shorts featuring unusual camera angles and dramatic use of shadows and silhouettes.

Negulesco's first feature film as Director was Singapore Woman (1941). In 1948 he was nominated for an Academy Award for Directing for Johnny Belinda. In 1955 he got a nomination the BAFTA Award for Best Film for How to Marry a Millionaire. His 1959 movie, The Best of Everything, was on Entertainment Weekly's Top 50 Cult Films of All-Time list.