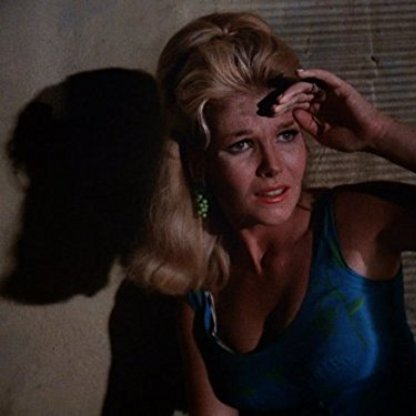 Jean Hale was born on December 27, 1938 in  Salt Lake City, Utah, United States, is Actress, Writer, Producer. Fetching, glossy-lipped, blue-eyed, white-hot blonde Jean Hale showed major promise playing superficial glamor girls, a la Carroll Baker and Virna Lisi, throughout the 1960s. Born to Mormon parents in Salt Lake City, Utah, she was raised in Darien, Connecticut and expressed an early interest in acting. As a promise to her parents, however, she attended college first to test her ambitions.After attending the University of Utah (for one semester, majoring in ballet) and then Skidmore College for Women (three additional semesters), Jean went directly to New York, where she was accepted as a student at the Neighbood Playhouse. There, she studied under Sydney Pollack and met (and later married) fellow acting student, Dabney Coleman. To supplement her income, Jean's incredible beauty served her well as a model for both the Conover and Huntington Hartford agencies. Upon her graduation from the Playhouse, she set out to find work -- her first professional job being a Hudnut commercial.More TV work came her way as a dancer on the 1960 Sing Along with Mitch (1961) series and she also appeared, on stage, in the plays, "The Male Animal" and "Everybody Loves Opal". Agent Len Luskin (Sandra Dee's agent) took an interest and signed her up in 1960. Turning down a part in BUtterfield 8 (1960) in order to stay put in New York with Coleman, the couple eventually married on December 11, 1961, and Coleman wound up accompanying her to Puerto Rico to shoot what should have been her debut film Felicia (1964). The movie was never released.Her second film, however, Violent Midnight (1963) [aka Psychomania], a gruesome low-budget horror film, was released. She plays the potential victim of a knifing stalker and she received decent reviews. It led to a Universal contract in 1963 and co-starring/featured parts in a modicum of films, including Taggart (1964) and McHale's Navy Joins the Air Force (1965). For the latter film as a man-hungry lieutenant, she dyed her hair platinum blonde and kept it). She also found TV guest parts in such shows as McHale's Navy (1962), The Alfred Hitchcock Hour (1962), The Wild Wild West (1965) and The Virginian (1962).It was the role of a spoiled movie diva in the overly melodramatic, poorly-received flick, The Oscar (1966), that gave Jean an unexpected career boost. This led to her sexy villainous cohort role to "The Mad Hatter" (David Wayne) on TV's Batman (1966). She also capitalized on her sensuality, with a key role opposite James Coburn, in the James Bond spoof, In Like Flint (1967), a move that earned her a Fox contract -- one picture a year for seven years. Jean followed this immediately with her co-star role in The St. Valentine's Day Massacre (1967), directed by Roger Corman, in which she looked period perfect as George Segal's moll. And then, her career hit a major decline.Soon after her third child was born, Jean and Dabney Coleman separated and the actress lost complete focus of her career. The studio was promoting Jean as a sex goddess but, much to its consternation, she was unwilling to fulfill the requirements of such an image -- wearing skimpy costumes; turning down film roles that required semi-nudity; turning down publicity tours in Europe for the sake of her family. Jean even refused a Playboy Magazine spread having her model men's pajama tops, while promoting the "In Like Flint" film. The frustrated heads at Fox released her.Turning back to the small screen once again (Tarzan (1966), Bonanza (1959), Hawaii Five-O (1968), The Mod Squad (1968), Cannon (1971)), Jean then filmed Something Big (1971) with Dean Martin but all her scenes were excised from the final print. She left it all although, decades later, she returned briefly to appear in a few TV movies.Long separated, Jean's marriage to Coleman was finally dissolved on December 4, 1984. Her three children, daughters Kelly Johns and Mary (the latter aka singer-songwriter Quincy Coleman) and middle son Randy Coleman all pursued the music/acting careers at one time or another. In later years, Jean co-founded her own production company ("Coleman/Tanasescu Entertainment") with partner Gino Tanasescu and continues to reside in Southern California.
Jean Hale is a member of Actress

Does Jean Hale Dead or Alive?

As per our current Database, Jean Hale is still alive (as per Wikipedia, Last update: May 10, 2020).

Currently, Jean Hale is 83 years, 7 months and 15 days old. Jean Hale will celebrate 84rd birthday on a Tuesday 27th of December 2022. Below we countdown to Jean Hale upcoming birthday.

Jean Hale’s zodiac sign is Capricorn. According to astrologers, Capricorn is a sign that represents time and responsibility, and its representatives are traditional and often very serious by nature. These individuals possess an inner state of independence that enables significant progress both in their personal and professional lives. They are masters of self-control and have the ability to lead the way, make solid and realistic plans, and manage many people who work for them at any time. They will learn from their mistakes and get to the top based solely on their experience and expertise.

Jean Hale was born in the Year of the Tiger. Those born under the Chinese Zodiac sign of the Tiger are authoritative, self-possessed, have strong leadership qualities, are charming, ambitious, courageous, warm-hearted, highly seductive, moody, intense, and they’re ready to pounce at any time. Compatible with Horse or Dog. 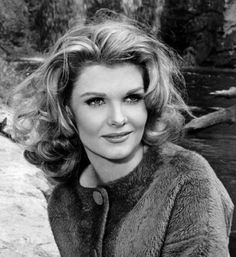 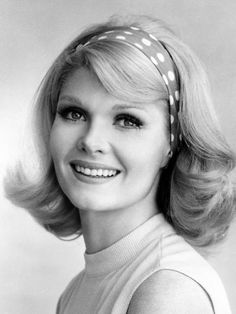 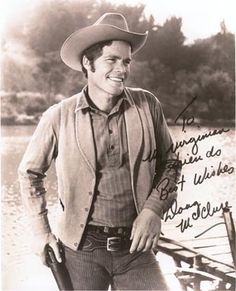 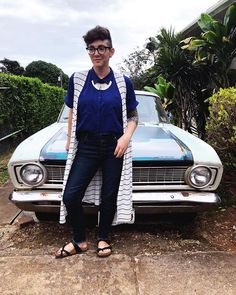 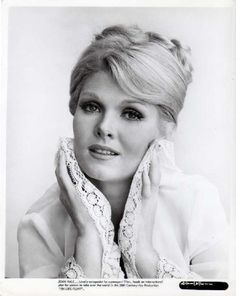 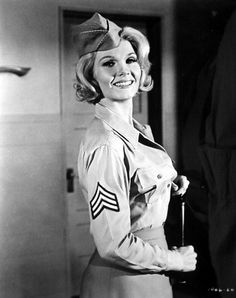 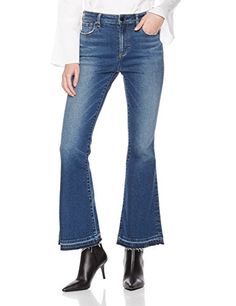 Jean Hale married Dabney Coleman in 1961. They have four children: Quincy (born 1972), Meghan, Randy, and Kelly Johns. They divorced in 1984. Jean Hale was raised a Mormon.

In films, Hale played Miriam Stark in Taggart (1964), Cheryl Barker in The Oscar (1966), Myrtle in The St. Valentine's Day Massacre (1967) and Lisa in In Like Flint (1967). She also appeared in several television shows in the 1960s. She made two 1965 appearances on Perry Mason; in both roles she played Perry's client: Reggie Lansfield in "The Case of the Murderous Mermaid," and Carla Chaney in "The Case of the Laughing Lady." Other television appearances include: The Alfred Hitchcock Hour, Batman, Bob Hope Presents the Chrysler Theatre, Bonanza, The Fugitive, Hawaii Five-O, McHale's Navy, My Favorite Martian ("The Atom Misers", air date 12/15/63), The Virginian, Hogan's Heroes, and The Wild Wild West.