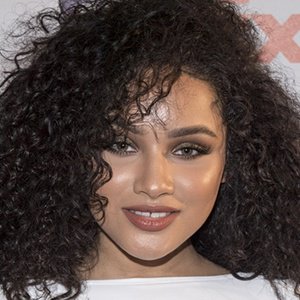 Jaylen Barron was born on August 31, 1998 in Nevada. Actress known for her recurring roles as Mary on See Dad Run and as Dominique on Shameless. She also played Lauren Dabney on the series Good Luck Charlie in 2013 and Zoe in the Netflix original Free Rein in 2017.
Jaylen Barron is a member of TV Actress

Does Jaylen Barron Dead or Alive?

As per our current Database, Jaylen Barron is still alive (as per Wikipedia, Last update: May 10, 2020).

Currently, Jaylen Barron is 22 years, 4 months and 27 days old. Jaylen Barron will celebrate 23rd birthday on a Tuesday 31st of August 2021. Below we countdown to Jaylen Barron upcoming birthday.

Jaylen Barron’s zodiac sign is Virgo. According to astrologers, Virgos are always paying attention to the smallest details and their deep sense of humanity makes them one of the most careful signs of the zodiac. Their methodical approach to life ensures that nothing is left to chance, and although they are often tender, their heart might be closed for the outer world. This is a sign often misunderstood, not because they lack the ability to express, but because they won’t accept their feelings as valid, true, or even relevant when opposed to reason. The symbolism behind the name speaks well of their nature, born with a feeling they are experiencing everything for the first time.

Jaylen Barron was born in the Year of the Tiger. Those born under the Chinese Zodiac sign of the Tiger are authoritative, self-possessed, have strong leadership qualities, are charming, ambitious, courageous, warm-hearted, highly seductive, moody, intense, and they’re ready to pounce at any time. Compatible with Horse or Dog.

Actress known for her recurring roles as Mary on See Dad Run and as Dominique on Shameless. She also played Lauren Dabney on the series Good Luck Charlie in 2013 and Zoe in the Netflix original Free Rein in 2017.

She lived in Reno, Nevada until she was eleven years old.

She appeared in a 2012 episode of the TV series Shake It Up.

She was born into a family of Brazilian, Venezuelan, and African-American heritage. Her younger sister, Sofia Barron, became a child model.

She guest-starred in an episode of Bones, a television series starring Emily Deschanel. 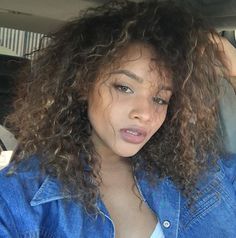 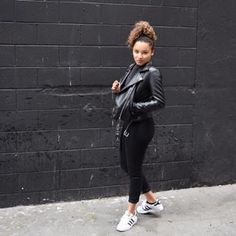 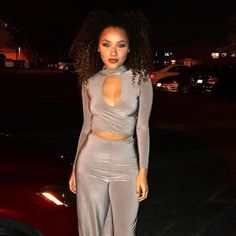 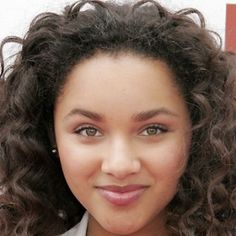 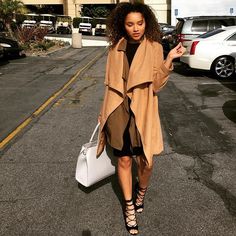 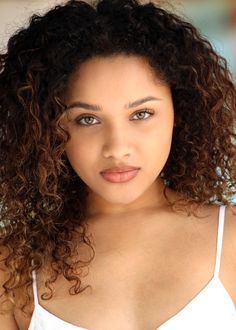 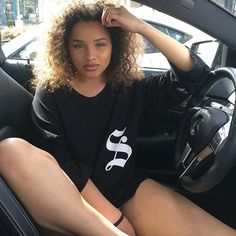 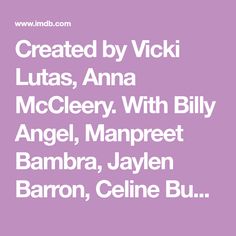 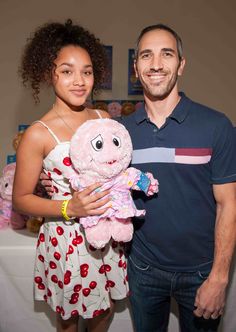 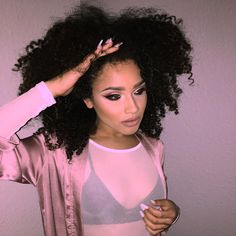