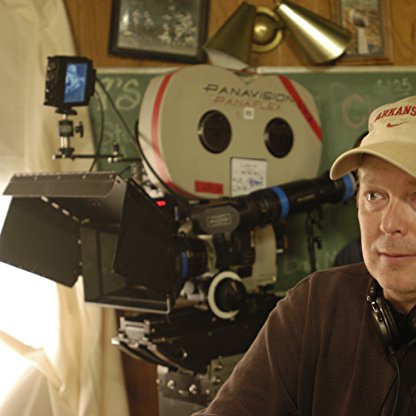 Jay Russell was born on January 10, 1960 in  North Little Rock, Arkansas, United States, is Director, Producer, Writer. Best known for Directing critically acclaimed, audience pleasing fare, filmmaker Jay Russell has an impressive track record of telling compelling stories with emotional resonance.Russell got his first break at the age of 19, filming a series of commercials for the Arkansas Parks and Tourism division. Like his boss at the time, Governor Bill Clinton, Russell would go on to bigger and better things. A native of North Little Rock, Arkansas, Russell won a number of regional honors for his music while in high school and then received a full music scholarship to Memphis University. While in Memphis, Russell's passion for music was supplanted, however, by another longtime passion - namely, filmmaking.Russell continued his post grad studies at Columbia University in New York City, where he studied under the tutelage of Academy Award winning director Milos Forman. After receiving his MFA in Screenwriting and Directing, Russell was invited to attend the Sundance Institute Film Workshop. It was there that Russell began development on what would become his first film, "End of the Line" (1988), a tale of two down and out railway workers named Leo and Will (played by Levon Helm and Wilford Brimley) The cast also included Kevin Bacon and Academy Award winners Mary Steenburgen and Holly Hunter. "End of the Line" was well received at Sundance and won a theatrical release by Orion Classics.After "End of the Line" Russell developed a number of projects for Imagine Entertainment, as well as TriStar Pictures. Russell also found success at that time in the world of reality television and documentaries. In the mid 1990's, Russell produced a number of documentary series and specials for NBC, CBS, The Learning Channel, and the Discovery Channel. In 1997, PBS approached Russell to write, produce, and direct "Great Drives", a five hour miniseries on America's most famous highways.It was during the filming of "Great Drives" that Russell met Pulitzer nominated author Willie Morris. At the time, Morris was working on an autobiographical memoir about his childhood. When the book, "My Dog Skip", became a national bestseller, Russell - who had stayed in regular contact with Morris secured the movie rights to the book. In 2000, Warner Bros. released the Russell Directed film adaptation of "My Dog Skip", which starred Kevin Bacon, Frankie Muniz, Luke Wilson and Diane Lane. The film was a hit with critics and audiences alike and eventually went on to score numerous awards, including the 2001 Critic's Choice Award for Best Family Film.Russell followed up with Walt Disney's "Tuck Everlasting" (2002) - starring Alexis Bledel (Gilmore Girls) along with Academy Award winners, Sir Ben Kingsley, William Hurt and Sissy Spacek. The well received fantasy was also nominated for a Critic's Choice Award for Best Family Film of 2002.In 2004, Russell tackled his most commercial and adult oriented project yet with Disney/Touchstone Pictures "Ladder 49." The film, an ode to the heroism of firefighters, starred Academy Award nominees John Travolta and Joaquin Phoenix as a pair of Baltimore firemen who share a father and son relationship that forges the backbone of this emotionally satisfying film. "Ladder 49" remains as one of the top October weekend openers of all time and went on to make over $100 + million in worldwide box office.Next, Sony Picture's "Water Horse: Legend of the Deep," was one of the best reviewed family films of 2008. Starring Alex Etel and Academy Award winner Emily Watson, the film was also nominated by the Visual Effects Society for the groundbreaking digital work of the world famous New Zealand FX company, Weta Digital. Worldwide, "The Water Horse," became Russell's second $100 + million dollar moneymaker in a row.In 2011, Russell served as a Producer for Academy Award nominee Terry George (Hotel Rwanda) on his Belfast, Northern Ireland based indie comedy, "Whole Lotta Sole," which as released in 2012.In 2014, Russell Directed "One Christmas Eve" for Hallmark Hall of Fame.In 2015, Russell is Producing the World Premiere of the theatrical production of the classic thriller, "Rear Window," adapted for the stage by Keith Reddin and to be directed by Tony Award Winner, Darko Tresnjak, starring Kevin Bacon, McKinley Belcher III, Melinda Page Hamilton, Robert Stanton and John Bedford Lloyd.
Jay Russell is a member of Director

Does Jay Russell Dead or Alive?

As per our current Database, Jay Russell is still alive (as per Wikipedia, Last update: May 10, 2020).

Currently, Jay Russell is 62 years, 4 months and 17 days old. Jay Russell will celebrate 63rd birthday on a Tuesday 10th of January 2023. Below we countdown to Jay Russell upcoming birthday.

Jay Russell’s zodiac sign is Aquarius. According to astrologers, the presence of Aries always marks the beginning of something energetic and turbulent. They are continuously looking for dynamic, speed and competition, always being the first in everything - from work to social gatherings. Thanks to its ruling planet Mars and the fact it belongs to the element of Fire (just like Leo and Sagittarius), Aries is one of the most active zodiac signs. It is in their nature to take action, sometimes before they think about it well.

Jay Russell was born in the Year of the Rat. Those born under the Chinese Zodiac sign of the Rat are quick-witted, clever, charming, sharp and funny. They have excellent taste, are a good friend and are generous and loyal to others considered part of its pack. Motivated by money, can be greedy, is ever curious, seeks knowledge and welcomes challenges. Compatible with Dragon or Monkey. 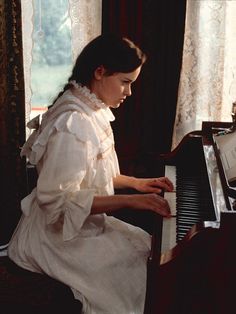 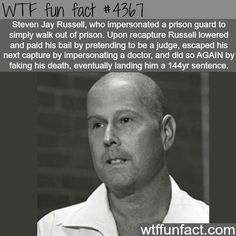 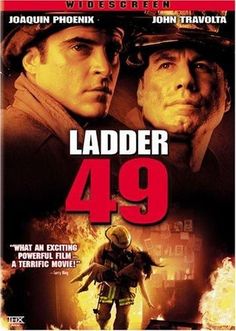 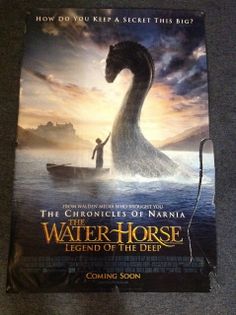 Russell returned to film directing with the Warner Bros. family film My Dog Skip (2001). He next directed two Disney features, Tuck Everlasting (2002) and Ladder 49 (2004). His most recent films include The Water Horse (2007) and the Hallmark original film One Christmas Eve (2014).

Russell served as a Producer on Whole Lotta Sole (2011) and the 2015 stage adaptation of the Cornell Woolrich thriller Rear Window, starring his End of the Line collaborator Kevin Bacon.