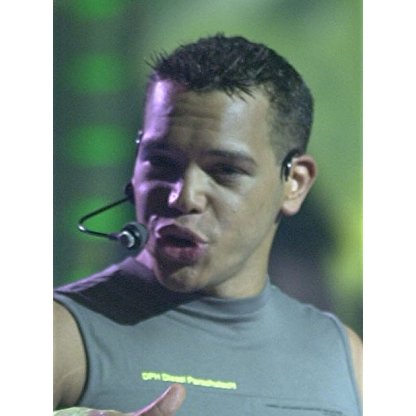 Does Jason Raize Dead or Alive?

Jason Raize’s zodiac sign is Leo. According to astrologers, people born under the sign of Leo are natural born leaders. They are dramatic, creative, self-confident, dominant and extremely difficult to resist, able to achieve anything they want to in any area of life they commit to. There is a specific strength to a Leo and their "king of the jungle" status. Leo often has many friends for they are generous and loyal. Self-confident and attractive, this is a Sun sign capable of uniting different groups of people and leading them as one towards a shared cause, and their healthy sense of humor makes collaboration with other people even easier.

Jason Raize was born in the Year of the Rabbit. Those born under the Chinese Zodiac sign of the Rabbit enjoy being surrounded by family and friends. They’re popular, compassionate, sincere, and they like to avoid conflict and are sometimes seen as pushovers. Rabbits enjoy home and entertaining at home. Compatible with Goat or Pig. 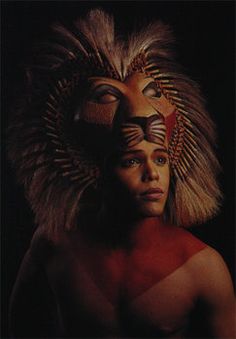 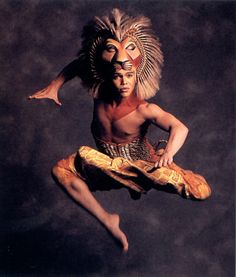 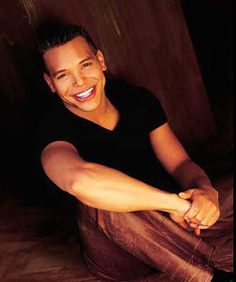 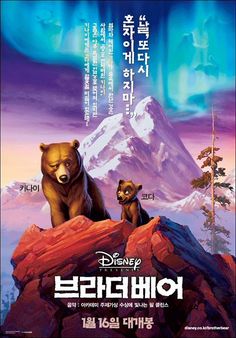 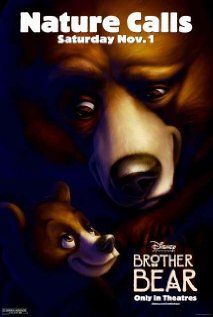 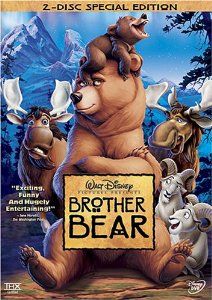 Winning the role of "Simba" in The Lion King's original Broadway cast, Raize became part of one of the biggest Broadway hits of the 1990s. During his three years with The Lion King, Raize performed "Endless Night" and "He Lives in You" on The Rosie O'Donnell Show, and "Can You Feel the Love Tonight" on Good Morning America. He was also featured twice on the cover of InTheater magazine.

In 1994, he dropped his given surname, "Rothenberg," and used his middle name, "Raize," as his professional surname.

At the age of 19, Raize succeeded Dennis DeYoung of Styx in the national tour of Jesus Christ Superstar, starring Ted Neely and Carl Anderson. Next, he toured with Miss Saigon, and had been cast as a swing in a national tour of The King and I starring Hayley Mills when he decided to audition for Julie Taymor's upcoming Broadway production of The Lion King (1997).

In May 1999, Raize co-produced a benefit for refugees from Kosovo at the Kit Kat Klub. In October 1999, the United Nations Environment Programme appointed Raize a Goodwill Ambassador "for his commitment and dedication to furthering the cause of the environment through the use of his creative talents to inspire respect for our natural heritage and to promote the conservation and sustainable use of the earth's resources."

Raize signed a deal with Universal Records and released two singles ("Taste the Tears" and "You Win Again"), both produced by Desmond Child who had recently produced Ricky Martin's hit "Livin' la Vida Loca." In mid-2000, Raize and Jessica Simpson starred in a Disney Channel special called Jessica Simpson and Jason Raize in Concert. The concert was filmed in Disneyland and featured Raize's songs "I Can Make it Without You," "You Win Again," "Lovin' You Lovin' Me," "Run Away Girl," and "NYC." His debut CD on Universal was titled NYC, but it was not officially released.

Raize returned to the New York theater scene in January 2001 for a concert performance of Carmen Jones. He starred in the made-for-TV-movie The Kitchen which premiered on PBS in June 2001. Later, he starred in Keeping it Wild with Jason Raize, premiered as a nationally syndicated program in which he visited exotic locations, such as Africa, Costa Rica and Australia to learn about animals in their natural habitats. The show was produced by Sue Ann Taylor of Blue Heron Films.

In 2003, Raize returned to Australia without his family's knowledge to rethink his career path. Sarah MacArthur, his mother, said "[Jason] needed to step back and catch his breath. I don't think he had figured it out yet [what to do next]". He took a job working as a general hand at a stud farm in Yass, New South Wales called Hardwicke Stud, owned by Olympic gold medalist Lawrence Morgan. This was also a place where he had friends whom he met while filming there in 2001.

A public memorial Service for Raize was held on April 8, 2004, at Broadway's New Amsterdam Theatre, where Raize had performed as Simba for almost three years. The Service included speeches by Raize's sister, Lisa, and Disney Theatrical's Thomas Schumacher, a performance by Raize's former The Lion King co-star Heather Headley, a slide show and home movies from his younger days, clips of Raize performing in The Lion King, and a montage from his Keeping it Wild television series. The Service ended with a traditional South African celebration of passing into the next world led by cast members of The Lion King. The Orpheus Theatre in Oneonta issued two annual Jason Rothenberg Raize Scholarships which underwrite tuition to the theater's summer music theater workshops for youths with financial need.

Born Jason Raize Rothenberg, in Oneonta, New York, he grew up in the Catskills in upstate New York and started acting as a teenager, when his stepmother enrolled him in a summer Shakespeare workshop. In high school, after moving with his father to Oneonta, Raize performed in high school plays and with Oneonta’s Orpheus Theatre. He moved to New York City, where he briefly attended the American Musical and Dramatic Academy.