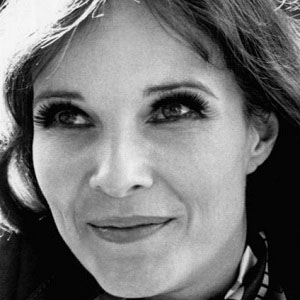 Janice Rule was born on August 15, 1931 in Norwood, OH. Well known stage and film actress who occasionally appeared on television and had notable film roles in A Woman's Devotion, The Chase, and 3 Women.
Janice Rule is a member of Movie Actress

Does Janice Rule Dead or Alive?

Janice Rule’s zodiac sign is Leo. According to astrologers, people born under the sign of Leo are natural born leaders. They are dramatic, creative, self-confident, dominant and extremely difficult to resist, able to achieve anything they want to in any area of life they commit to. There is a specific strength to a Leo and their "king of the jungle" status. Leo often has many friends for they are generous and loyal. Self-confident and attractive, this is a Sun sign capable of uniting different groups of people and leading them as one towards a shared cause, and their healthy sense of humor makes collaboration with other people even easier.

Janice Rule was born in the Year of the Goat. Those born under the Chinese Zodiac sign of the Goat enjoy being alone in their thoughts. They’re creative, thinkers, wanderers, unorganized, high-strung and insecure, and can be anxiety-ridden. They need lots of love, support and reassurance. Appearance is important too. Compatible with Pig or Rabbit. 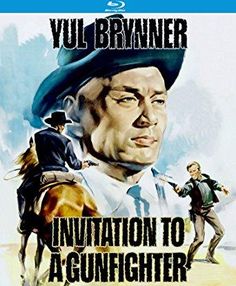 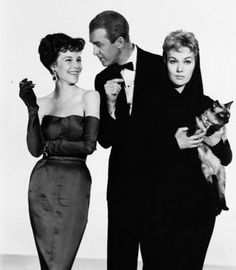 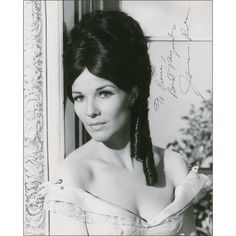 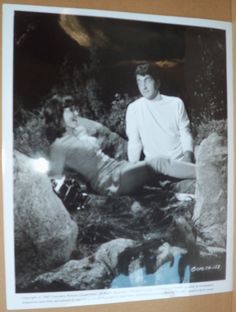 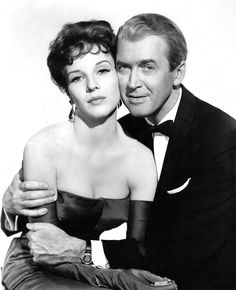 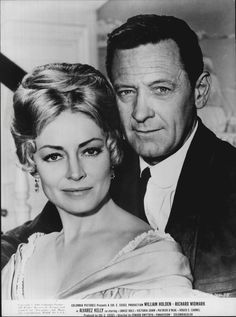 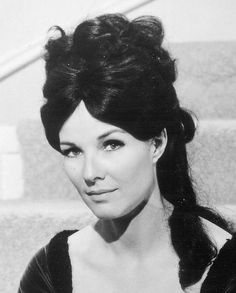 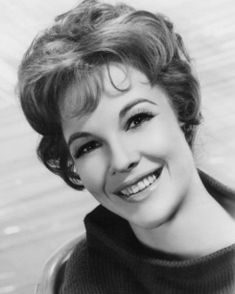 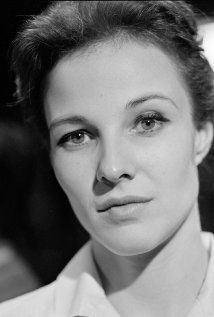 Well known stage and film Actress who occasionally appeared on television and had notable film roles in A Woman's Devotion, The Chase, and 3 Women.

Her first major role was opposite Joan Crawford in the film Goodbye My Fancy.

She turned down the famous female lead role in On the Waterfront opposite Marlon Brando because of her commitment to starring in the Broadway play Picnic.

She married and divorced three times with her longest being to Ben Gazzara, her third husband.

She played the mother of Kevin Costner in the 1985 film American Flyers.