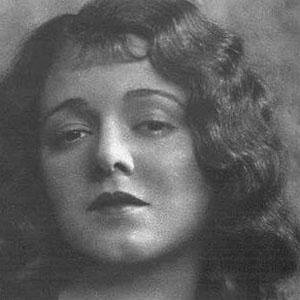 Janet Gaynor was born on October 6, 1906 in Philadelphia, PA. One of the most popular silent film actresses who appeared in the 1927 7th Heaven and the 1937 film A Star Is Born. She won the first Academy Award for Best Actress.
Janet Gaynor is a member of Movie Actress

Does Janet Gaynor Dead or Alive?

Janet Gaynor’s zodiac sign is Libra. According to astrologers, People born under the sign of Libra are peaceful, fair, and they hate being alone. Partnership is very important for them, as their mirror and someone giving them the ability to be the mirror themselves. These individuals are fascinated by balance and symmetry, they are in a constant chase for justice and equality, realizing through life that the only thing that should be truly important to themselves in their own inner core of personality. This is someone ready to do nearly anything to avoid conflict, keeping the peace whenever possible

Janet Gaynor was born in the Year of the Horse. Those born under the Chinese Zodiac sign of the Horse love to roam free. They’re energetic, self-reliant, money-wise, and they enjoy traveling, love and intimacy. They’re great at seducing, sharp-witted, impatient and sometimes seen as a drifter. Compatible with Dog or Tiger. 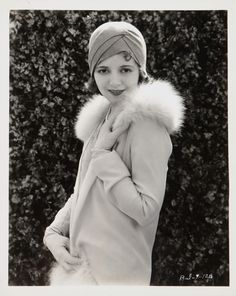 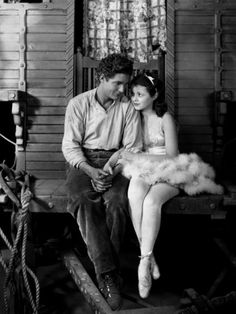 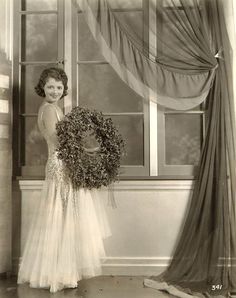 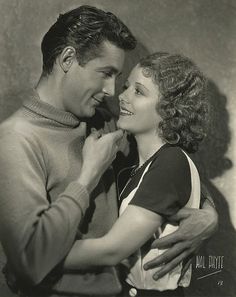 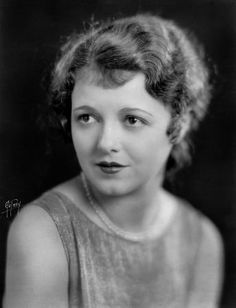 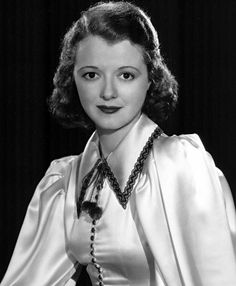 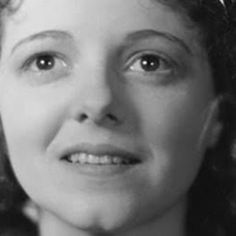 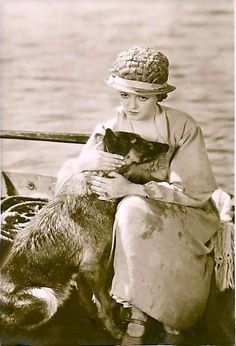 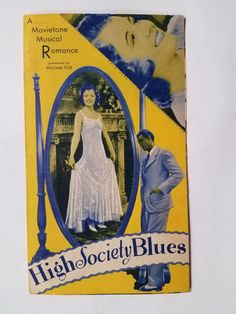 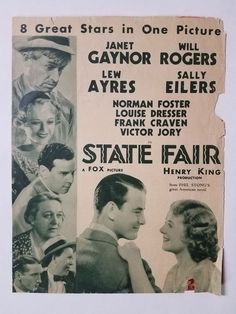 One of the most popular silent film actresses who appeared in the 1927 7th Heaven and the 1937 film A Star Is Born. She won the first Academy Award for Best Actress.

She moved to Los Angeles after high school, where she worked at a shoe store.

She became the first Actress to receive one Academy Award for multiple performances in the same year.

She married costume designer Adrian in 1939.