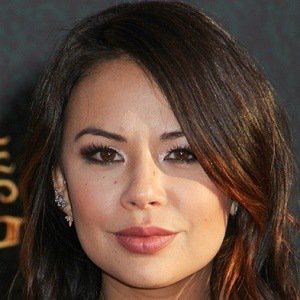 Janel Parrish was born on October 30, 1988 in Oahu, HI. Actress who won multiple Teen Choice Awards for her portrayal of Mona Vanderwaal on the series Pretty Little Liars alongside Ashley Benson.
Janel Parrish is a member of TV Actress

Does Janel Parrish Dead or Alive?

As per our current Database, Janel Parrish is still alive (as per Wikipedia, Last update: May 10, 2020).

Currently, Janel Parrish is 34 years, 1 months and 6 days old. Janel Parrish will celebrate 35rd birthday on a Monday 30th of October 2023. Below we countdown to Janel Parrish upcoming birthday.

Janel Parrish’s zodiac sign is Scorpio. According to astrologers, Scorpio-born are passionate and assertive people. They are determined and decisive, and will research until they find out the truth. Scorpio is a great leader, always aware of the situation and also features prominently in resourcefulness. Scorpio is a Water sign and lives to experience and express emotions. Although emotions are very important for Scorpio, they manifest them differently than other water signs. In any case, you can be sure that the Scorpio will keep your secrets, whatever they may be.

Janel Parrish was born in the Year of the Dragon. A powerful sign, those born under the Chinese Zodiac sign of the Dragon are energetic and warm-hearted, charismatic, lucky at love and egotistic. They’re natural born leaders, good at giving orders and doing what’s necessary to remain on top. Compatible with Monkey and Rat.

Actress who won multiple Teen Choice Awards for her portrayal of Mona Vanderwaal on the series Pretty Little Liars alongside Ashley Benson.

She was a contestant on Star Search who performed on the piano in 2003.

She played Jade in the film Bratz: The Movie.

Her parents are named Mark and Joanne. She got engaged to longtime boyfriend Chris Long in 2017. She previously had a relationship with musician Justin Altamura.

She appeared on an episode of Zoey 101 with Jamie Lynn Spears. 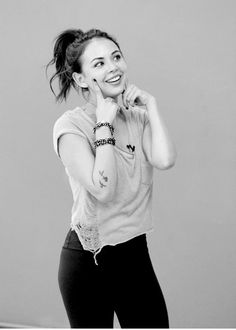 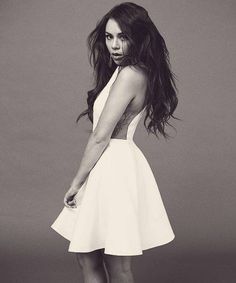 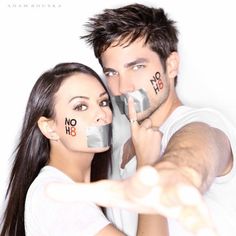 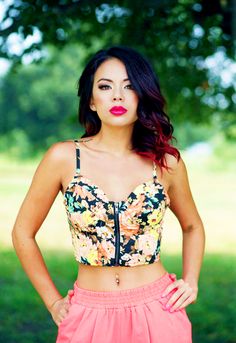 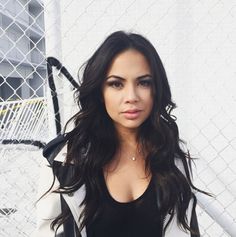 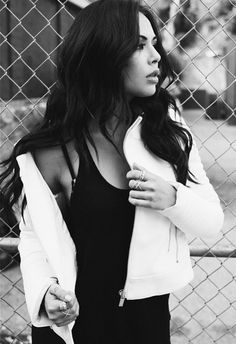 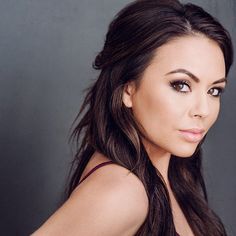 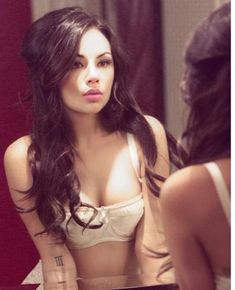