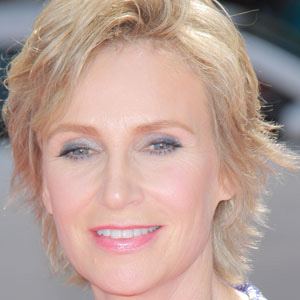 Jane Lynch was born on July 14, 1960 in Evergreen Park, IL. Actress whose role as P.E. teacher Sue Sylvester in Glee earned her an Emmy Award as well as a People's Choice Award for Favorite TV Comedy Actress. Her film credits include The 40-Year-Old Virgin, Role Models, Another Cinderella Story and Talladega Nights.
Jane Lynch is a member of TV Actress

Does Jane Lynch Dead or Alive?

As per our current Database, Jane Lynch is still alive (as per Wikipedia, Last update: May 10, 2020).

Currently, Jane Lynch is 61 years, 2 months and 4 days old. Jane Lynch will celebrate 62rd birthday on a Thursday 14th of July 2022. Below we countdown to Jane Lynch upcoming birthday.

Jane Lynch’s zodiac sign is Cancer. According to astrologers, the sign of Cancer belongs to the element of Water, just like Scorpio and Pisces. Guided by emotion and their heart, they could have a hard time blending into the world around them. Being ruled by the Moon, phases of the lunar cycle deepen their internal mysteries and create fleeting emotional patterns that are beyond their control. As children, they don't have enough coping and defensive mechanisms for the outer world, and have to be approached with care and understanding, for that is what they give in return.

Jane Lynch was born in the Year of the Rat. Those born under the Chinese Zodiac sign of the Rat are quick-witted, clever, charming, sharp and funny. They have excellent taste, are a good friend and are generous and loyal to others considered part of its pack. Motivated by money, can be greedy, is ever curious, seeks knowledge and welcomes challenges. Compatible with Dragon or Monkey.

Actress whose role as P.E. Teacher Sue Sylvester in Glee earned her an Emmy Award as well as a People's Choice Award for Favorite TV Comedy Actress. Her film credits include The 40-Year-Old Virgin, Role Models, Another Cinderella Story and Talladega Nights.

While performing at the Annoyance Theater, she acted alongside and befriended actor Andy Richter.

She portrayed the character Cindi Lightballoon on Arrested Development and Constance Carmell on Party Down. She also voiced the character Calhoun in the 2012 Disney film Wreck-It Ralph and Diatryma Mom in Ice Age: Dawn of the Dinosaurs.

She was married to clinical Psychologist Lara Embry from 2010 to 2014.

She appeared in the 2006 comedy film Talladega Nights with Will Ferrell. 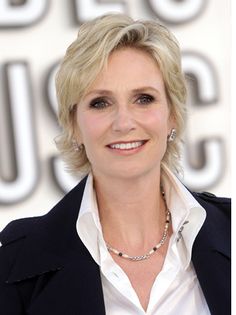 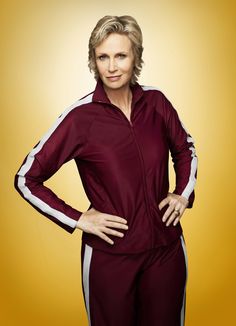 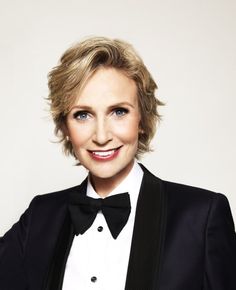 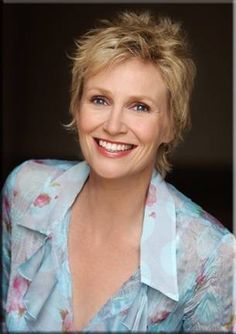 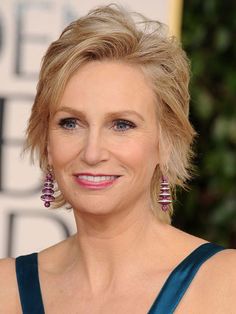 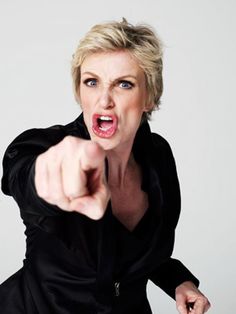 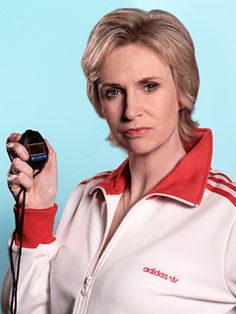 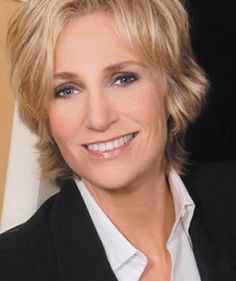