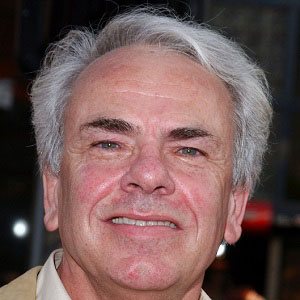 Jan de Bont was born on October 22, 1943 in Netherlands. Director of 1990s action films Speed and Twister and producer of the film Minority Report.
Jan de Bont is a member of Director

Jan de Bont’s zodiac sign is Libra. According to astrologers, People born under the sign of Libra are peaceful, fair, and they hate being alone. Partnership is very important for them, as their mirror and someone giving them the ability to be the mirror themselves. These individuals are fascinated by balance and symmetry, they are in a constant chase for justice and equality, realizing through life that the only thing that should be truly important to themselves in their own inner core of personality. This is someone ready to do nearly anything to avoid conflict, keeping the peace whenever possible

Jan de Bont was born in the Year of the Goat. Those born under the Chinese Zodiac sign of the Goat enjoy being alone in their thoughts. They’re creative, thinkers, wanderers, unorganized, high-strung and insecure, and can be anxiety-ridden. They need lots of love, support and reassurance. Appearance is important too. Compatible with Pig or Rabbit. 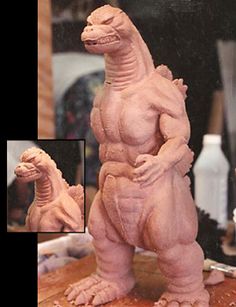 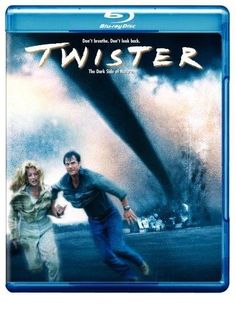 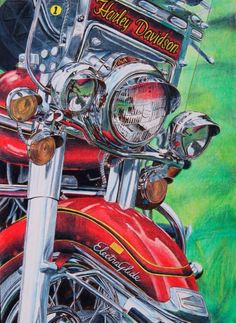 He was the Cinematographer and cameraman for the Dutch avant-garde Director Adriaan Ditvoorst.

His remake of The Haunting and his sequel to Speed, Speed 2: Cruise Control, both "earned" him Golden Raspberry nominations for Worst Director.