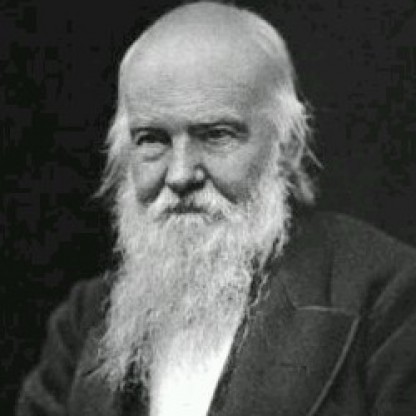 James Young (Chemist) was born on July 13, 1811 in Glasgow, Scottish, is Chemist. James Young was a Scottish Chemist, engineer, founder of the first commercial oil-works in the world, and is known as the father of the petrochemical industry. He was born to John Young, a cabinetmaker, and lived a modest life. He worked in the mornings as an apprentice to his father. He attended evening classes at Anderson’s College from the age of 19. It was there that he met Thomas Graham who was a lecturer in chemistry. He was appointed as an assistant to Graham, and became a friend of David Livingstone. His first important contribution to the field of science was the modification of the voltaic battery. He proposed immersing potatoes in dilute sulphuric acid as a means of combating potato blight. He developed lubricating oil and thinner oil for burning. His most important contribution, for which he came to be known as James “Paraffin” Young, was for developing the technique of extracting paraffin oil by distilling coal. He patented his production in the US and the UK. He was elected a Fellow of the Royal Society, served as the President of Anderson’s College, and founded the Young Chair of Technical Chemistry at the College. He was elected to the Manchester Literary and Philosophical Society. He was awarded an Honorary LLD at St. Andrews University.
James Young (Chemist) is a member of Scientists

James Young (Chemist)’s zodiac sign is Leo. According to astrologers, people born under the sign of Leo are natural born leaders. They are dramatic, creative, self-confident, dominant and extremely difficult to resist, able to achieve anything they want to in any area of life they commit to. There is a specific strength to a Leo and their "king of the jungle" status. Leo often has many friends for they are generous and loyal. Self-confident and attractive, this is a Sun sign capable of uniting different groups of people and leading them as one towards a shared cause, and their healthy sense of humor makes collaboration with other people even easier.

James Young (Chemist) was born in the Year of the Goat. Those born under the Chinese Zodiac sign of the Goat enjoy being alone in their thoughts. They’re creative, thinkers, wanderers, unorganized, high-strung and insecure, and can be anxiety-ridden. They need lots of love, support and reassurance. Appearance is important too. Compatible with Pig or Rabbit. 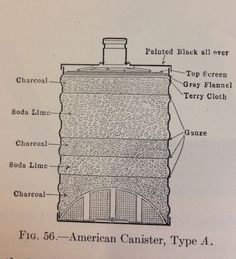 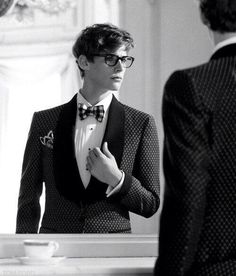 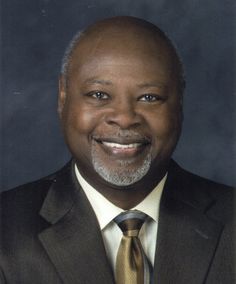 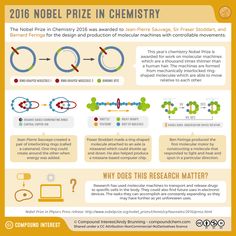 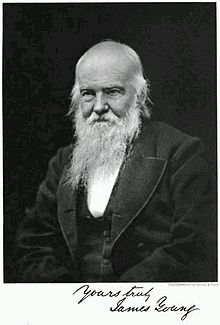 James Young was born in the Drygate area of Glasgow, the son of John Young, a cabinetmaker and joiner. He became his father's apprentice at an early age and educated himself at night school, attending evening classes at the nearby Anderson's College (now Strathclyde University) from the age of 19. At Anderson's College he met Thomas Graham, who had just been appointed as a lecturer on chemistry. In 1831 Young was appointed as Graham's assistant and occasionally took some of his lectures. While at Anderson's College he also met and befriended the Explorer David Livingstone; this friendship continued until Livingstone's death in Africa many years later.

In Young's first scientific paper, dated 4 January 1837, he described a modification of a voltaic battery invented by Michael Faraday. Later that same year he moved with Graham to University College, London where he helped him with experimental work.

On 21 August 1838 he married Mary Young of Paisley middle parish; in 1839 they moved to Lancashire.

In 1839 Young was appointed manager at James Muspratt's chemical works Newton-le-Willows, near St Helens, Merseyside, and in 1844 to Tennants, Clow & Co. at Manchester, for whom he devised a method of making sodium stannate directly from cassiterite.

In 1847 Young had his attention called to a natural petroleum seepage in the Riddings colliery at Alfreton, Derbyshire from which he distilled a light thin oil suitable for use as lamp oil, at the same time obtaining a thicker oil suitable for lubricating machinery.

In 1848 Young left Tennants', and in partnership with his friend and assistant Edward Meldrum, set up a small Business refining the crude oil. The new oils were successful, but the supply of oil from the coal mine soon began to fail (eventually being exhausted in 1851). Young, noticing that the oil was dripping from the sandstone roof of the coal mine, theorised that it somehow originated from the action of heat on the coal seam and from this thought that it might be produced artificially.

The production of these oils and solid paraffin wax from coal formed the subject of his patent dated 17 October 1850. In 1850 Young & Meldrum and Edward william Binney entered into partnership under the title of E.W. Binney & Co. at Bathgate in West Lothian and E. Meldrum & Co. at Glasgow; their works at Bathgate were completed in 1851 and became the first truly commercial oil-works in the world, using oil extracted from locally mined torbanite, lamosite, and bituminous coal to manufacture naphtha and lubricating oils; paraffin for fuel use and solid paraffin were not sold till 1856.

In 1852 Young left Manchester to live in Scotland and that same year took out a US patent for the production of paraffin oil by distillation of coal. Both the US and UK patents were subsequently upheld in both countries in a series of lawsuits and other producers were obliged to pay him royalties.

In 1865 Young bought out his Business partners and built second and larger works at Addiewell, near West Calder. It was a substantial industrial complex, in its time one of the largest chemical works in Scotland. In 1866 Young sold the concern to Young's Paraffin Light and Mineral Oil Company. Although Young remained in the company, he took no active part in it, instead withdrawing from Business to occupy himself with yachting, travelling, scientific pursuits, and looking after the estates which he had purchased.

Young's wife died, and by 1871 he had moved with his children to Kelly House, near Wemyss Bay in the district of Inverkip. The 1881 census record shows him living with his son and daughter at this estate. Young died at the age of 71 in his home on 16 May 1883, in the presence of his son James. He was buried at Inverkip churchyard.

When the reserves of torbanite eventually gave out the company moved on to pioneer the exploitation of West Lothian's oil shale (lamosite) deposits, not so rich in oil as cannel coal and torbanite. By the 1900s nearly 2 million tons of shale were being extracted annually, employing 4,000 men.

The company continued to grow and expanded its operations, selling paraffin oil and paraffin lamps all over the world and earning for its founder the nickname "Paraffin" Young. Addiewell remained the centre of operations for Young's Paraffin Light and Mineral Oil Co. Ltd., but as local supplies of shale became exhausted, activities were increasingly focussed on other shale-fields. The refinery closed around 1921. Other companies worked under license from Young's firm, and paraffin manufacture spread over the south of Scotland.