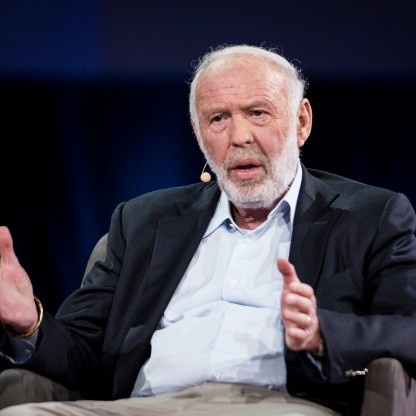 James Harris Simons was born on April 25, 1938 in Newton, United States, is Mathematicians & Hedge Fund Manager. James Simons is an American mathematician and hedge fund manager who founded the famous Renaissance Technologies, one of the world's most successful hedge fund companies. Simons is a code breaker and an expert in pattern recognition. Using his expertise in the field, he employed mathematical models to analyze hedge funds in his company which provide more accurate predictions than other methods. He also amassed a large personal fortune through his investments and is considered a hero in the mathematical fraternity for having achieved such tremendous success in a field other than mathematics. Simons had always been interested in mathematics and dreamed of becoming a career mathematician. He completed his bachelor’s degree from the prestigious Massachusetts Institute of Technology (MIT) and earned his doctorate from the University of California at the age of 23. He proceeded to establish himself as a highly accomplished mathematician, primarily working in the fields of geometry and topology of manifolds. Over the course of his career he also worked with the National Security Agency to break codes and taught mathematics at MIT. He eventually went on to found Renaissance Technologies which made him a billionaire. He is also a generous philanthropist.
James Harris Simons is a member of Scientists

As per our current Database, James Harris Simons is still alive (as per Wikipedia, Last update: May 10, 2020).

James Harris Simons was born in the Year of the Tiger. Those born under the Chinese Zodiac sign of the Tiger are authoritative, self-possessed, have strong leadership qualities, are charming, ambitious, courageous, warm-hearted, highly seductive, moody, intense, and they’re ready to pounce at any time. Compatible with Horse or Dog. 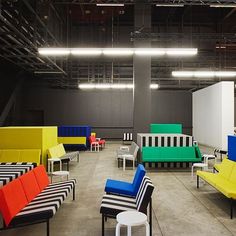 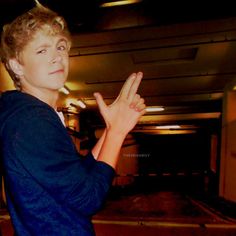 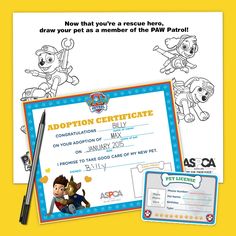 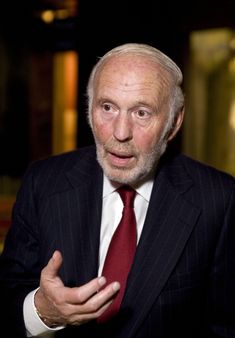 James Harris Simons was born on April 25, 1938 to an American Jewish family, the only child of Marcia (née Kantor) and Matthew Simons, and raised in Brookline, Massachusetts. His Father owned a shoe factory.

He received a bachelor's degree in mathematics from the Massachusetts Institute of Technology in 1958 and a PhD, also in mathematics, from the University of California, Berkeley, under supervision of Bertram Kostant in 1961, at the age of 23.

Simons' mathematical work has primarily focused on the geometry and topology of manifolds. His 1962 Berkeley PhD thesis, written under the direction of Bertram Kostant, gave a new and more conceptual proof of Berger's classification of the holonomy groups of Riemannian manifolds, which is now a cornerstone of modern geometry. He subsequently began to work with Shing-Shen Chern on the theory of characteristic classes, eventually discovering the Chern–Simons secondary characteristic classes of 3-manifolds, which are deeply related to the Yang-Mills functional on 4-manifolds, and have had a profound effect on modern physics. These and other contributions to geometry and topology led to Simons becoming the 1976 recipient of the AMS Oswald Veblen Prize in Geometry. In 2014, he was elected to the National Academy of Sciences of the USA.

In 1964, Simons worked with the National Security Agency to break codes. Between 1964 and 1968, he was on the research staff of the Communications Research Division of the Institute for Defense Analyses (IDA) and taught mathematics at the Massachusetts Institute of Technology and Harvard University, ultimately joining the faculty at Stony Brook University. In 1968, he was appointed chairman of the math department at Stony Brook University.

Simons was asked by IBM in 1973 to attack the block cipher Lucifer, an early but direct precursor to the Data Encryption Standard (DES).

Simons and his second wife, Marilyn Hawrys Simons, co-founded the Simons Foundation in 1994, a charitable organization that supports projects related to education and health, in addition to scientific research. In memory of his son Paul, whom he had with his first wife, Barbara Simons, he established Avalon Park, a 130-acre (0.53 km) nature preserve in Stony Brook. In 1996, 34-year-old Paul was killed by a car driver while riding a bicycle near the Simons home. Another son, Nick Simons, drowned at age 24 while on a trip to Bali in Indonesia in 2003. Nick had worked in Nepal. The Simons have become large donors to Nepalese Health care through the Nick Simons Institute.

In 1996, his son Paul, aged 34, was riding a bicycle, when he was killed by a car on Long Island. In 2003, his son Nicholas, aged 24, drowned on a trip to Bali, Indonesia. He worked in Nepal for 9 months. His son, Nat Simons, is an investor and philanthropist.

In 2004, Simons founded Math for America with an initial pledge of $25 million from the Simons Foundation, a pledge he later doubled in 2006.

Also in 2006, Simons donated $25 million to Stony Brook University through the Stony Brook Foundation, the largest donation ever to a State University of New York school at the time.

According to the Wall Street Journal in May 2009, Simons was questioned by Investors on the dramatic performance gap of Renaissance Technologies' portfolios. The Medallion Fund, which has been available exclusively to current and past employees and their families, surged 80% in 2008 in spite of hefty fees; the Renaissance Institutional Equities Fund (RIEF), owned by outsiders, lost money in both 2008 and 2009; RIEF declined 16% in 2008.

In 2011, he was included in the 50 Most Influential ranking of Bloomberg Markets Magazine. Simons owns a motor yacht, named Archimedes. It was built at the Dutch yacht builder Royal Van Lent and delivered to Simons in 2008.

On July 1, 2012, the Simons Foundation provided a $60 million grant to Berkeley to establish the Simons Institute for the Theory of Computing, the world's leading institute for collaborative research in theoretical computer science.

He is also known for his studies on pattern recognition. He developed (with Shiing-Shen Chern) the Chern–Simons form, and contributed to the development of string theory by providing a theoretical framework to combine geometry and topology with quantum field theory. From 1968 to 1978, Simons was a mathematics professor and subsequent chair of the mathematics department at Stony Brook University.

On July 22, 2014, Simons was subject to bipartisan condemnation by the U.S. Senate Permanent Subcommittee on Investigations for the use of complex barrier options to shield day-to-day trading (usually subject to higher ordinary income tax rates) as long-term capital gains. “Renaissance Technologies was able to avoid paying more than $6 billion in taxes by disguising its day-to-day stock trades as long term Investments,” said Sen. John McCain (R., Ariz.), the committee’s ranking Republican, in his opening statement. “Two banks and a handful of hedge funds developed a complex financial structure to engage in highly profitable trades while claiming an unjustified lower tax rate and avoiding limits on trading with borrowed money,” said Sen. Carl Levin (D., Mich.) in his prepared remarks.

An article published in the New York Times in 2015 said that Simons was involved in one of the biggest tax battles of the year, with Renaissance Technologies being "under review by the I.R.S. over a loophole that saved their fund an estimated $6.8 billion in taxes over roughly a decade."

As reported by Forbes, his net worth as of February 2018 is estimated to be $20 billion, while in the previous year, it was $15.5 billion.