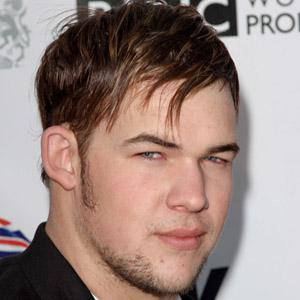 James Durbin was born on January 6, 1989 in Santa Cruz, CA. Singer and guitarist who was the fourth place finalist on the tenth season of American Idol.
James Durbin is a member of Pop Singer

Does James Durbin Dead or Alive?

As per our current Database, James Durbin is still alive (as per Wikipedia, Last update: May 10, 2020).

Currently, James Durbin is 31 years, 9 months and 18 days old. James Durbin will celebrate 32rd birthday on a Wednesday 6th of January 2021. Below we countdown to James Durbin upcoming birthday.

James Durbin’s zodiac sign is Capricorn. According to astrologers, Capricorn is a sign that represents time and responsibility, and its representatives are traditional and often very serious by nature. These individuals possess an inner state of independence that enables significant progress both in their personal and professional lives. They are masters of self-control and have the ability to lead the way, make solid and realistic plans, and manage many people who work for them at any time. They will learn from their mistakes and get to the top based solely on their experience and expertise.

James Durbin was born in the Year of the Snake. Those born under the Chinese Zodiac sign of the Snake are seductive, gregarious, introverted, generous, charming, good with money, analytical, insecure, jealous, slightly dangerous, smart, they rely on gut feelings, are hard-working and intelligent. Compatible with Rooster or Ox. 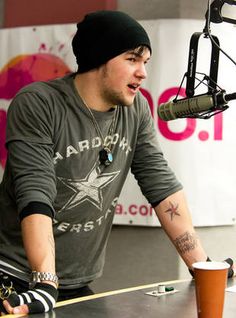 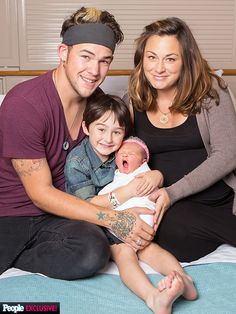 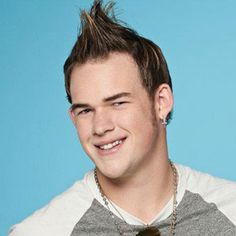 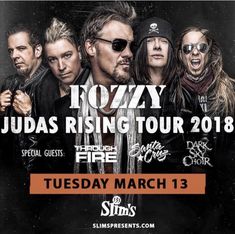 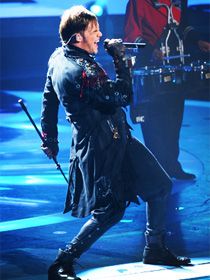 Singer and Guitarist who was the fourth place finalist on the tenth season of American Idol.

He was diagnosed with Tourette and Asperger syndromes at a young age.

He released his first post-American Idol album, Memories of a Beautiful Disaster, in 2011.

He married Heidi Low in 2011. The couple has a son named Hunter and a daughter named Kinzee.

He lost the tenth season of American Idol to Scotty McCreery.