James Dinan was born on 1959 in New York, New York, United States, is Founder, York Capital Management. James Dinan founded and runs hedge fund York Capital Management. He lost much of his savings in the 1987 stock market crash, but launched York in 1991 with some $4 million raised from colleagues from his onetime employer, investment bank Donaldson, Lufkin & Jenrette. York now oversees about $17 billion in assets. In 2014 Dinan purchased a minority stake in the NBA's Milwaukee Bucks, partnering with fellow financial investors Marc Lasry and Wes Edens. He sits on numerous boards, including the board of directors of Lincoln Center for the Performing Arts and the board of trustees of the Museum of the City of New York, which he chairs.
James Dinan is a member of Investments 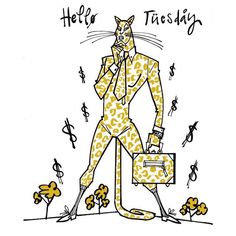 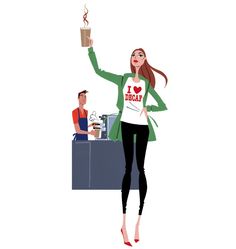 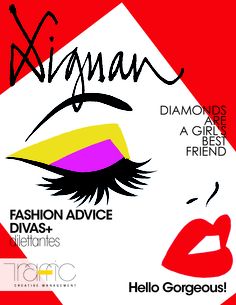 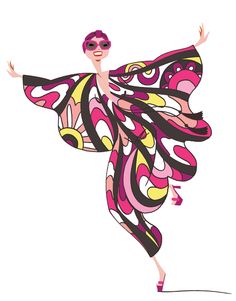 James Gerard Dinan was born to a Roman Catholic family in 1959 in Baltimore, Maryland, one of five children of Robert and Jeannette Dinan. His Father was a textile Engineer and his mother a homemaker. In 1969, the family moved to Worcester, Massachusetts. Dinan graduated from the private Bancroft School and then went on to earn a B.S. from the Wharton School of the University of Pennsylvania with a degree in economics. While at the University of Pennsylvania, Dinan joined Alpha Chi Rho, a northeastern fraternity. In 1981, he took a job with stock research firm, Donaldson, Lufkin & Jenrette (DLJ) and later earned a M.B.A. from Harvard University.