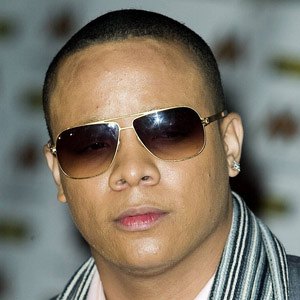 As per our current Database, James Christian Charters is still alive (as per Wikipedia, Last update: May 10, 2020).

James Christian Charters’s zodiac sign is Capricorn. According to astrologers, Capricorn is a sign that represents time and responsibility, and its representatives are traditional and often very serious by nature. These individuals possess an inner state of independence that enables significant progress both in their personal and professional lives. They are masters of self-control and have the ability to lead the way, make solid and realistic plans, and manage many people who work for them at any time. They will learn from their mistakes and get to the top based solely on their experience and expertise.

James Christian Charters was born in the Year of the Dragon. A powerful sign, those born under the Chinese Zodiac sign of the Dragon are energetic and warm-hearted, charismatic, lucky at love and egotistic. They’re natural born leaders, good at giving orders and doing what’s necessary to remain on top. Compatible with Monkey and Rat.

Known as DJ Ironik he is an English rapper and musician whose song 'Stay With Me' hit the UK Charts at #5.

He briefly worked in nightclubs as a DJ.

He has toured with the dance electro group Cascada.

He was attacked and robbed near his home and has written songs about the incident.

He was nominated for a MTV UK music award alongside Katy Perry.