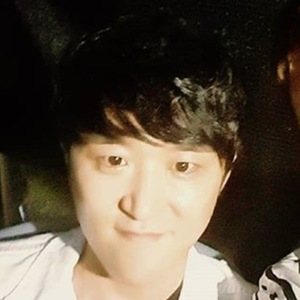 Jae Hyun Ryu’s zodiac sign is Pisces. According to astrologers, Pisces are very friendly, so they often find themselves in a company of very different people. Pisces are selfless, they are always willing to help others, without hoping to get anything back. Pisces is a Water sign and as such this zodiac sign is characterized by empathy and expressed emotional capacity.

Jae Hyun Ryu was born in the Year of the Monkey. Those born under the Chinese Zodiac sign of the Monkey thrive on having fun. They’re energetic, upbeat, and good at listening but lack self-control. They like being active and stimulated and enjoy pleasing self before pleasing others. They’re heart-breakers, not good at long-term relationships, morals are weak. Compatible with Rat or Dragon.

Member of the R&B group Vibe that had earned six Mnet Asian Music Award nominations between the years 2004 and 2010.

He and Vibe first gained fame with a single called "(Although it is hateful, again)."

He and Vibe went on hiatus between their second and third album releases. They were titled Remember and Re-Feel, respectively.

He is from South Korea.

When Vibe began, it was a trio with him, Min Soo Yoon and Yoo Sung Gyu. Yoo Sung Gyu left the group in 2004. 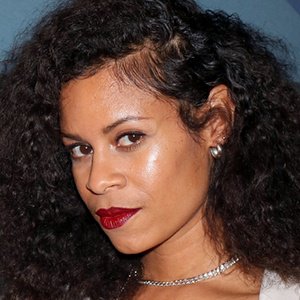