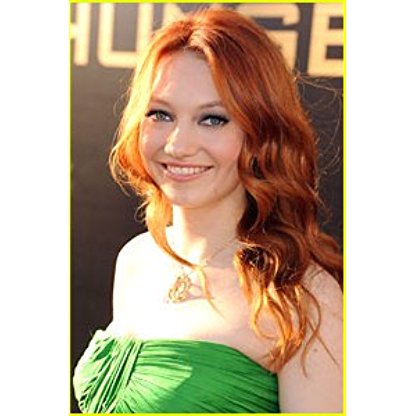 Jacqueline Emerson was born on August 21, 1994, is Actress. Jacqueline "Jackie" Emerson was born in Washington D.C. After her younger twin sisters were born, she and her family moved out to Los Angeles and have lived there ever since. From a young age, Jacqueline pursued an interest in both acting and singing. In 2006, she took part in the Disney recording band "Dev2.o". In 2012, she had a small role in the hugely successful movie adaptation of the first book of Suzanne Collins' bestselling trilogy, "The Hunger Games" as 'Foxface'. She has since then participated in many voice-overs for both radio and television. She has also performed in numerous professional productions with Reprise, the Los Angeles Opera, and LA Theater Works. Jacqueline is an avid musician who spends the rest of her spare time singing and writing songs. She has recorded a CD to raise money for the Saint Bernard Project, as well as three self-written demos with hot, young production camp Gold Standard and two music videos with director David Crabtree and producer Mick Partridge. Jacqueline will be attending Stanford University in the fall of 2012.
Jacqueline Emerson is a member of Actress

Does Jacqueline Emerson Dead or Alive?

As per our current Database, Jacqueline Emerson is still alive (as per Wikipedia, Last update: May 10, 2020).

Jacqueline Emerson was born in the Year of the Dog. Those born under the Chinese Zodiac sign of the Dog are loyal, faithful, honest, distrustful, often guilty of telling white lies, temperamental, prone to mood swings, dogmatic, and sensitive. Dogs excel in business but have trouble finding mates. Compatible with Tiger or Horse. 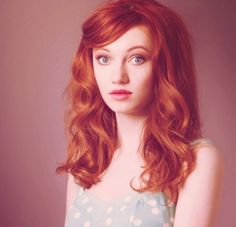 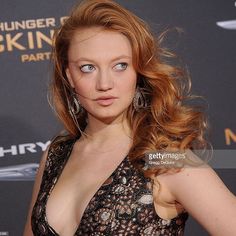 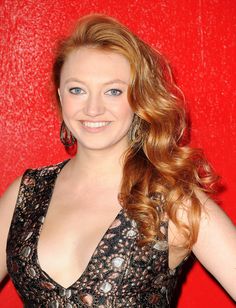 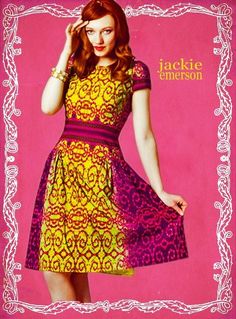 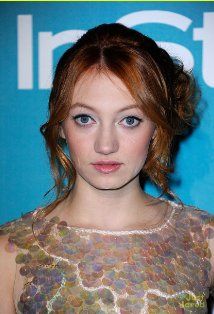 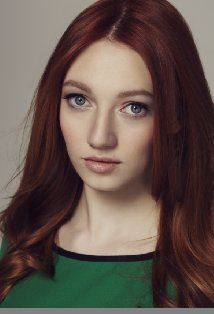 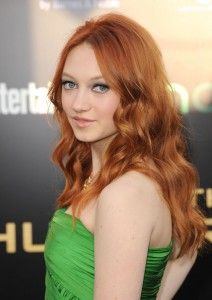 Jacqueline Bonnell Marteau Emerson was born on August 21, 1994, in Washington D.C., U.S.. From a young age, Jacqueline pursued an interest in both acting and singing. She has since then participated in many voice-overs for both radio and television. She has also performed in numerous professional productions with Reprise, The Los Angeles Opera, and LA Theater Works.

She made her television debut providing the voice for a set of Tiger Twins in the 2004 animated CGI sitcom Father of the Pride.

Emerson was a member of Disney's Devo 2.0 (a.k.a. DEV2.O), a Devo tribute band of teen performers. Emerson played keyboards in the project, which spawned a DVD and CD combo and was fully supported by the original Devo band members. In 2007, The novelty act soon broke up, when lead singer Nicole Stoehr and lead Guitarist Nathan Norman quit and said they would never make music again because the album flopped. Emerson continued to write songs and perform music, where she started a YouTube Channel and released the music video of her single, "Peter Pan" and in the next year, "Catch Me If You Can". She later released an acoustic song, "Glass Fire In a Jar", in which she co-wrote with Adrianne Duncan.

In 2012, Emerson made her film debut in the science fiction adventure, The Hunger Games as the District 5 tribute, Foxface. In an interview, she explained how she auditioned for the role, "They had me come in and do a lot of reaction stuff — they’d map out a scenario for me and be like, “Okay, you stop here and look around and take it in and think about the complexity of it, but you’re scared at the same time,” but all with the face and without dialogue. It was a very unorthodox audition."

In a 2013 interview, Emerson announced that she would be working on Son of the South, where she said to Jen Yamato of Movieline: "I’m very excited — I’m not sure when it shoots yet because I’m not sure it has full funding, but I’m just excited to be a part of this project because it’s a really important story. It’s the story of Bob Zellner, who’s a civil rights Activist, and I’m honored to be a part of it. It’ll be really fun to bring to life."

She also announced that she will be taking a year off but is able to audition at the same time, she said "I’m taking a year off — it’s interesting, because I’ve wanted to take a year off since 9th or 10th grade because high school’s been very intense for me. I went to a very hard prep school, and I’m also not ready to leave my family yet and I’m kinda young for my grade. So this is great because it really gave me an excuse to take a year off and pursue what I love for a year in my artistic side, which, even though I’d done a ton of stuff in high school and I was part of drama and stuff like that, I didn't get to really pursue it. I recently signed with a new agent and I signed with managers a couple of months ago, so I’m really beginning this journey. It’ll be a lot of fun."