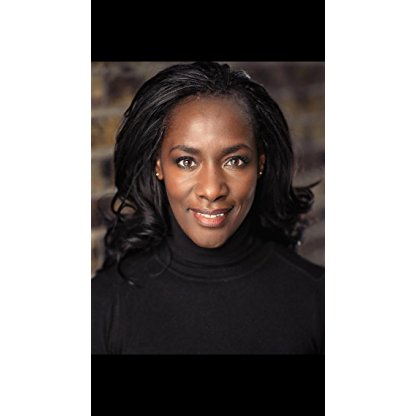 Jacqueline Boatswain was born on June 22, 1962, is Actress. Jacqueline Boatswain was born in Bedford on June 22nd 1962 and as a child demonstrated a musical talent, attending ballet school in London at age seventeen. For some fifteen years she sang and danced on the West End stage in the RSC's 'Kiss Me, Kate', 'Jesus Christ, Superstar' and the revivals of 'Carousel' and 'Chicago'. In the early 2000s it was suggested to her that she should turn her hand to acting and in 2003, after a four week spell in hospital soap 'Casualty' she took on the role of the headmistress in school drama 'Grane Hill', remaining there for three years. Since then she has appeared in other long running series - 'East Enders', 'Hollyoaks' and as the pretentious Patreesha in 'Shameless' as well as a rather sinister scientist in the children's fantasy 'Wolfblood'. On stage she has appeared in 'Coriolanus', 'One Monkey Don't Stop No Show', James Baldwin's 'The Amen Corner' with Marianne Jean-Baptiste and Sharon D. Clarke and Sarah Rutherford's 'Adult Supervision', the last three being plays dealing with racial concerns.
Jacqueline Boatswain is a member of Actress

Does Jacqueline Boatswain Dead or Alive?

As per our current Database, Jacqueline Boatswain is still alive (as per Wikipedia, Last update: May 10, 2020).

Jacqueline Boatswain was born in the Year of the Tiger. Those born under the Chinese Zodiac sign of the Tiger are authoritative, self-possessed, have strong leadership qualities, are charming, ambitious, courageous, warm-hearted, highly seductive, moody, intense, and they’re ready to pounce at any time. Compatible with Horse or Dog. 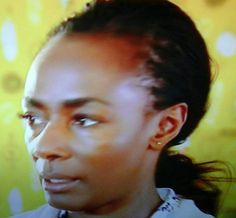 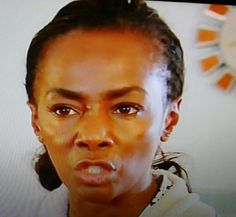 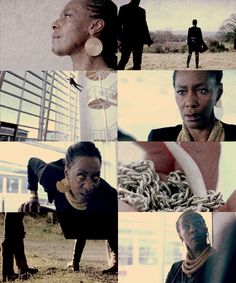 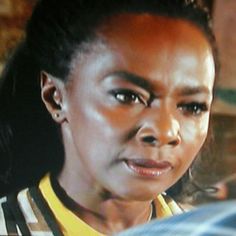 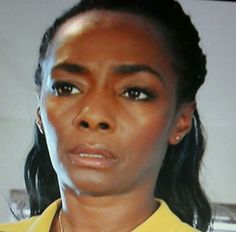 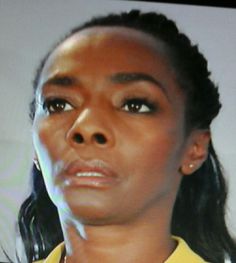 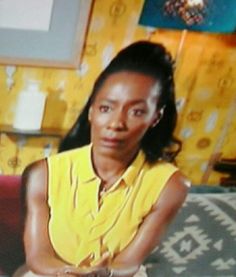 She is best known for playing headmistress Mrs Bassinger in the long-running BBC school drama, Grange Hill, from 2003–2006. The character's first name has never been revealed, but according to the sign outside her head teacher's office it starts with "S". Mrs Bassinger was not seen during the 2007 series, her function in the programme taken over by Cathy Tyson as deputy head, Miss Gayle. It was not known if Boatswain would return to Grange Hill, however the show has now been cancelled.

She has also appeared in Life on Mars and The Royal. In 2013, she joined the cast of popular Channel 4 comedy drama series, Shameless, for the final ever series playing Patreesha St. Rose. She also played Eileen the Crow in the 2015 video game Bloodborne.

Boatswain joined the cast of Channel 4 soap opera, Hollyoaks as regular cast member, Simone Loveday on 20 February 2015. Hollyoaks aired a Come Dine with Me special week to celebrate their twentieth anniversary, with Boatswain as one of the cast members hosting.