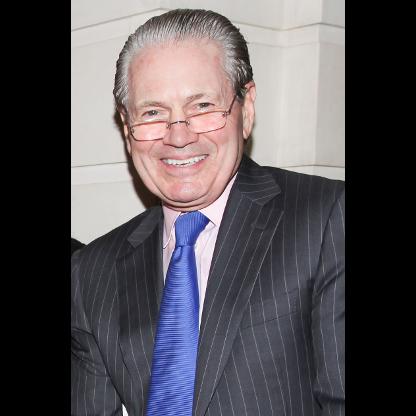 J. Tomilson Hill was born on 1948 in New York, New York, United States. Mergers and acquisitions maven J. Tomilson "Tom" Hill worked for Lehman Brothers on high-profile deals during the LBO craze of the 1980s, including the famous RJR Nabisco deal as well as magazine firm Time Inc. 's $14 billion merger with cable TV powerhouse Warner. While at Lehman, Hill befriended Peter Peterson and Steve Schwarzman, and in 1993 -- after being ousted as co-CEO at Lehman -- he joined the pair at Blackstone Group. After the M&A market cooled in the 1990s, Hill transitioned to hedge funds at Blackstone, taking over its hedge fund group in 2000. Under him, the group has grown into the world's largest investor in hedge funds, with $71 billion in assets. The son of a New York corporate lawyer, Hill graduated from Harvard College and Harvard Business School before starting out at First Boston and Smith Barney. He's an avid art collector, with a collection that reportedly includes pieces by Andy Warhol and Francis Bacon. He sits on the board at the Metropolitan Museum of Art.
J. Tomilson Hill is a member of Finance and Investments 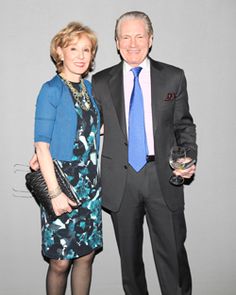 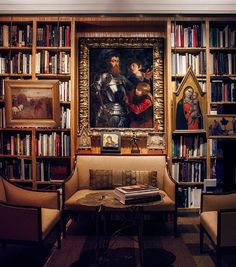 BAAM is currently the world's largest discretionary allocator to hedge funds, with Investors including mostly corporate and public pension funds, sovereign wealth funds and central banks. The business's growth from 2007 to 2013, at a time when the industry generally contracted substantially, was featured in a June 2013 Harvard Business Review case study. Hill has appeared at the 2014 Credit Suisse Financial Services Forum, the 2011 Milken Institute Global Conference, and the 2012 Bloomberg Hedge Fund Summit, among others. In 2014, Hill was inducted into Institutional Investor's Alpha's "Hedge Fund Hall of Fame".

In 1993 Hill joined Blackstone, where he served as co-head of the corporate mergers and acquisitions advisory group. In 2007, he became vice chairman of the firm. Since 2000, he has served as President and chief executive of Blackstone's hedge fund Business, Blackstone Alternative Asset Management (BAAM), and has grown that business's assets under management from $1.3 billion in 2000 to $56 billion as of December 31, 2013.

In 2014, the Frick Collection presented "Renaissance and Baroque Bronzes from the Hill Collection", a group of thirty-three statuettes from Hill's personal collection that date from the mid-fifteenth to the eighteenth centuries. In 2017, Hill will open a gallery on West 24th Street in Chelsea to exhibit his private collection.