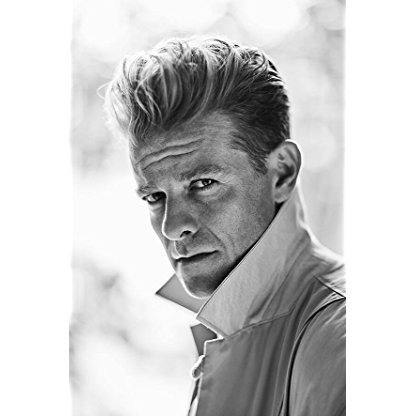 Does Iván Kamarás Dead or Alive?

As per our current Database, Iván Kamarás is still alive (as per Wikipedia, Last update: May 10, 2020).

Currently, Iván Kamarás is 48 years, 6 months and 0 days old. Iván Kamarás will celebrate 49rd birthday on a Wednesday 22nd of December 2021. Below we countdown to Iván Kamarás upcoming birthday.

Iván Kamarás’s zodiac sign is Capricorn. According to astrologers, Capricorn is a sign that represents time and responsibility, and its representatives are traditional and often very serious by nature. These individuals possess an inner state of independence that enables significant progress both in their personal and professional lives. They are masters of self-control and have the ability to lead the way, make solid and realistic plans, and manage many people who work for them at any time. They will learn from their mistakes and get to the top based solely on their experience and expertise.

Iván Kamarás was born in the Year of the Rat. Those born under the Chinese Zodiac sign of the Rat are quick-witted, clever, charming, sharp and funny. They have excellent taste, are a good friend and are generous and loyal to others considered part of its pack. Motivated by money, can be greedy, is ever curious, seeks knowledge and welcomes challenges. Compatible with Dragon or Monkey. 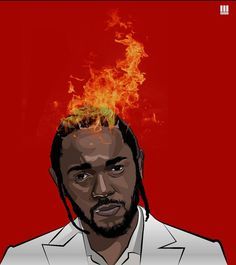 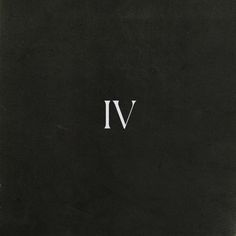 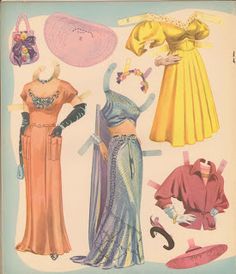 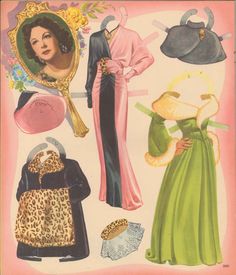 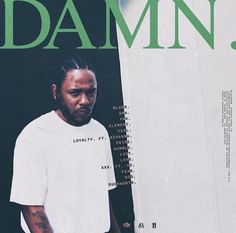 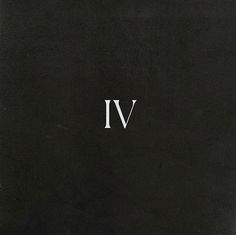 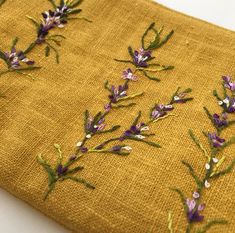 Kamarás was born and raised in Pécs, Hungary. His mother, Teodóra Uhrik, and his stepfather, Pál Lovas, were both ballet Dancers, and much of his childhood was spent in theatres. When he was seven, the family acquired a recording of the 1980 BBC production of Hamlet starring Derek Jacobi as Hamlet and Patrick Stewart as Claudius. Kamarás fell in love with the role of Hamlet and within two or three years had learned Hamlet's monologues from the play by heart. He was in elementary school when he became a regular member of an amateur acting company and by the time he was in high school he played his first serious role in a performance of the Pecs Chamber Theater. From 1991 to 1995, he studied at the Academy of Theatre and Film in Budapest.

Aside from his role as Agent Steel in Hellboy II: The Golden Army, Kamarás has had an extensive career in Hungarian cinema. Notable roles have included the hit bedroom farce Out of Order (1997), in which he played a jealous boxer in pursuit of his errant girlfriend and her Politician lover, the thriller Európa expressz (1999), in which he played Jimmy, a man who becomes caught up in events when the train he is in is hijacked by a Russian mafia boss, and more recently the cult comedy GlassTiger 3 (2010), in which he played Ferenc Csopkai, a rich Lawyer who pursues the bumbling heroes after they steal his car and with it a huge sum in cash. In 2013 Kamarás starred in the film Outpost: Rise of the Spetsnaz.

Kamarás has shot an experimental film on his mobile phone, Sigh, which was inspired by the Yukio Mishima drama Aoi no Ue and which screened at the Hungarian Film Festival in 2005 and the Moziünnep film festival in 2006. He undertook a course in directing at UCLA in 2009 and in the same year directed a production of Tchaikovsky’s opera Eugene Onegin at Keszthely Castle, Hungary.

Following that he worked for some major theatrical companies and alternative theater groups in addition to becoming one of Hungary's leading actors. By 2009 he was still performing on stage at various theaters but he felt a strong Desire to concentrate more on movies. To further develop himself in this area and gain international exposure he decided to move to the United States. First he studied directing then he took several film making and acting courses for a number of years. Based on his Hungarian and American studies and experience he teaches acting classes at the first accredited Hungarian school specialized in training movie actors, which opened its doors to students in the fall of 2012.

His hobbies include Sports and fitness training. He likes to promote charitable causes. Since 2014 he is an Ambassador for the "Keznyom" campaign of SOS Children's Villages in Hungary.

For the Comedy Theatre of Budapest he has played Wayne in Ben Elton’s Popcorn (1998), Alyosha in an adaptation of Dostoevsky's The Brothers Karamazov (1999), Edmund in King Lear (2001), Su Fu in Brecht’s The Good Person of Szechwan (2001), Raskolnikov in an adaptation of Dostoevsky's Crime and Punishment (2001), Eugenio in The Coffee House by Carlo Goldoni (2005), Benedict in Much Ado About Nothing (2007), and Trofimov and Pjotr Sergeyevich in The Cherry Orchard (2007).