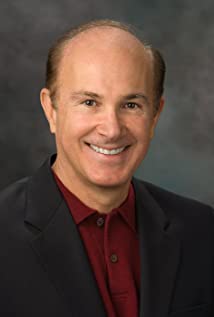 As per our current Database, Howard G. Kazanjian is still alive (as per Wikipedia, Last update: May 10, 2020).

Howard G. Kazanjian’s zodiac sign is Leo. According to astrologers, people born under the sign of Leo are natural born leaders. They are dramatic, creative, self-confident, dominant and extremely difficult to resist, able to achieve anything they want to in any area of life they commit to. There is a specific strength to a Leo and their "king of the jungle" status. Leo often has many friends for they are generous and loyal. Self-confident and attractive, this is a Sun sign capable of uniting different groups of people and leading them as one towards a shared cause, and their healthy sense of humor makes collaboration with other people even easier.

Howard G. Kazanjian was born in the Year of the Horse. Those born under the Chinese Zodiac sign of the Horse love to roam free. They’re energetic, self-reliant, money-wise, and they enjoy traveling, love and intimacy. They’re great at seducing, sharp-witted, impatient and sometimes seen as a drifter. Compatible with Dog or Tiger.

Howard G. Kazanjian was born on July 26, 1942 in Los Angeles County, California, USA as Howard Garabed Kazanjian. He is a producer and assistant director, known for Raiders of the Lost Ark (1981), Demolition Man (1993) and Star Wars: Episode VI - Return of the Jedi (1983).

He has been married to Carol Anne Eskijian since May 29, 1970. They have three children.