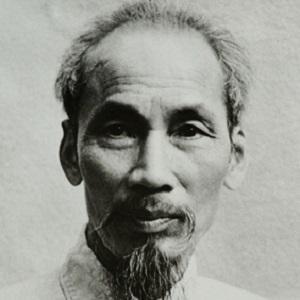 Ho Chi Minh’s zodiac sign is Taurus. According to astrologers, Taurus is practical and well-grounded, the sign harvests the fruits of labor. They feel the need to always be surrounded by love and beauty, turned to the material world, hedonism, and physical pleasures. People born with their Sun in Taurus are sensual and tactile, considering touch and taste the most important of all senses. Stable and conservative, this is one of the most reliable signs of the zodiac, ready to endure and stick to their choices until they reach the point of personal satisfaction.

Ho Chi Minh was born in the Year of the Tiger. Those born under the Chinese Zodiac sign of the Tiger are authoritative, self-possessed, have strong leadership qualities, are charming, ambitious, courageous, warm-hearted, highly seductive, moody, intense, and they’re ready to pounce at any time. Compatible with Horse or Dog. 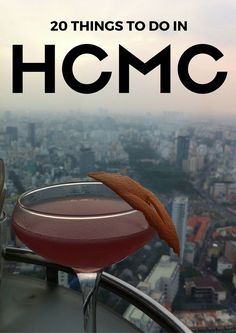 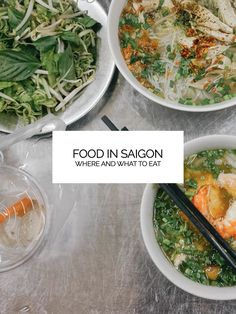 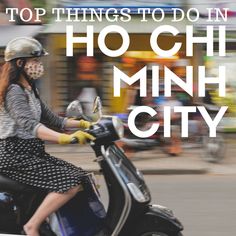 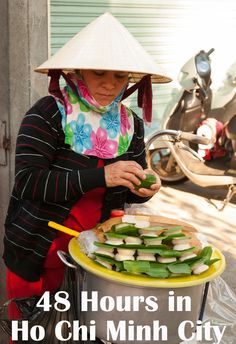 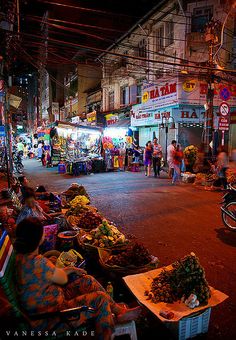 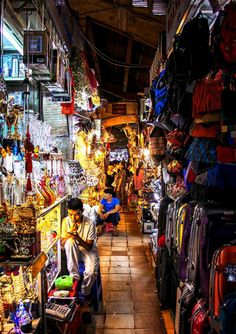 He worked as a cook's helper on a ship before sailing to the United States in 1912.

South Vietnam's capital, formerly called Saigon, is named after him.

He was married to Zeng Xueming from 1926 until 1969. His father was an official at the imperial court and inspired his revolutionary involvement.

He and Truong Tan Sang both served as President of Vietnam.