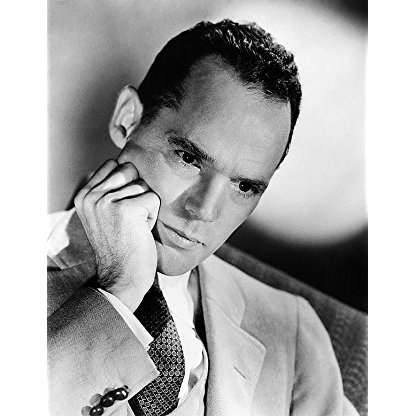 Henry Hull was born on October 03, 1890 in  Louisville, Kentucky, United States, is Actor, Soundtrack, Writer. Henry Hull, the actor who created the role of Jeeter on Broadway in "Tobacco Road," was born in Louisville, Kentucky, on October 13, 1890, the son of a drama critic. Originally intending to become an engineer, Hull became an actor and made his Broadway debut in "Green Stockings" less than two weeks before his 21st birthday, on October 2, 1911. Two years later he appeared again on Broadway in support of John Barrymore in "Believe Me, Xantippe." He then quit the stage to go prospecting for gold, using his skills as a mining engineer. When he failed to find his El Dorado, Hull turned back to acting, appearing in "The Man Who Came Back" in 1916. He made his first films at the nearby World Pictures in 1917, most famously starring as the ill-fated Aleksandr Kerensky in Rasputin, the Black Monk (1917). The following year he appeared in the second film adaptation of Louisa May Alcott's famous novel Little Women (1918).Although he appeared in about a dozen films from just after World War One to the mid '30s, Hull concentrated on the stage until he went to Hollywood to appear as Magwitch in Great Expectations (1934). He even had a play he wrote produced on Broadway, "Manhattan," which made its debut on August 15, 1922, at the Playhouse Theatre and ran for a respectable (for the time) 86 performances.Hull made his mark in the history of the horror film, one of Hollywood's most venerable genres, by appearing in the title role in Werewolf of London (1935). Six feet tall and slender, Hull had a rich and cultured voice, which put him in demand as a supporting player in the Golden Age of Hollywood. He was, however, somewhat of a mannered actor in a style that went out of favor after the death of John Barrymore, and he often gave a performance, such as that of the newspaper editor in The Return of Frank James (1940), that was a thick slice of ham. However, his mannerisms and plummy voice were perfect for certain roles such as the obnoxious millionaire conceived by populist John Steinbeck for Lifeboat (1944).Hull's greatest success as an actor was on Broadway, limning Erskine Caldwell's Jeeter in "Tobacco Road," which still ranks as the longest-running drama in the Great White Way's history, opening on December 4, 1933, and closing on May 31, 1941, after 3,182 total performances. (Hull, of course, did not play the entire run; Jeeter was also played by James Barton and Will Geer). By early 1936 Hull was starring on Broadway in Maxwell Anderson's "The Masque of Kings". When John Ford went looking to cast roles in his film version of the play Tobacco Road (1941), he chose lovable old coot Charley Grapewin for Jeeter; Grapewin had been memorable as Grandpa Joad the year before in Ford's classic adaptation of Steinbeck's novel, The Grapes of Wrath (1940).Henry Hull's last film appearance was as a sort of chorus along with Jocelyn Brando in The Chase (1966). He was the brother of actor Shelly Hull, the brother-in-law of Shelly's wife Josephine Hull and the father of producer Shelley Hull with his wife, actress Juliet Fremont, with whom he had appeared on Broadway in 1916 in "The Man Who Came Back." Their son Henry Hull Jr. had a minor career on Broadway, appearing in and serving as assistant stage manager in his father's "The Masque of Kings," as well as appearing in the ensemble in the legendary "Hamlet" of John Gielgud that was on Broadway in 1936.
Henry Hull is a member of Actor

Does Henry Hull Dead or Alive?

Henry Hull’s zodiac sign is Scorpio. According to astrologers, Scorpio-born are passionate and assertive people. They are determined and decisive, and will research until they find out the truth. Scorpio is a great leader, always aware of the situation and also features prominently in resourcefulness. Scorpio is a Water sign and lives to experience and express emotions. Although emotions are very important for Scorpio, they manifest them differently than other water signs. In any case, you can be sure that the Scorpio will keep your secrets, whatever they may be.

Henry Hull was born in the Year of the Tiger. Those born under the Chinese Zodiac sign of the Tiger are authoritative, self-possessed, have strong leadership qualities, are charming, ambitious, courageous, warm-hearted, highly seductive, moody, intense, and they’re ready to pounce at any time. Compatible with Horse or Dog. 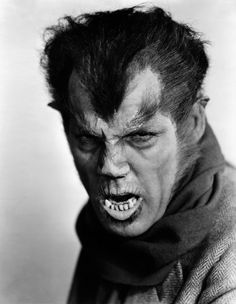 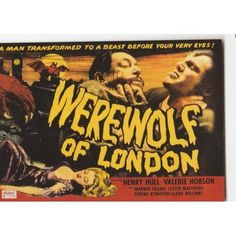 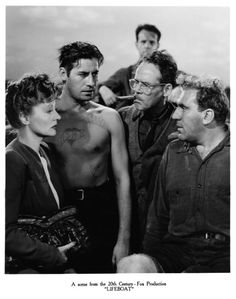 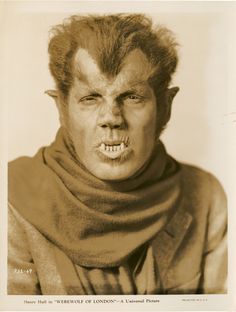 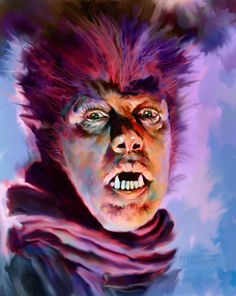 Hull appeared in 74 films between 1917 and 1966, often playing supporting characters like the uncle of Tyrone Power's love interest Nancy Kelly in Jesse James (1939). He appeared as Charles Rittenhouse, a wealthy industrialist in Alfred Hitchcock's Lifeboat (1944). Other notable roles were as Abel Magwitch in the 1934 version of Great Expectations and in the last film of Director Tod Browning, Miracles for Sale (1939). He starred in Werewolf of London in 1935.

Hull had two brothers who were also actors. Shelley Hull was a popular leading man, who died in 1919 during the Spanish influenza epidemic. Shelley's wife, Josephine Hull, was an Oscar-winning character Actress. Hull's other brother, Howard, the eldest brother, was also an actor. He was married, until his death in 1937, to stage star Margaret Anglin. Henry Hull was quoted as saying he owed all his dramatic training to Anglin, with whom he had acted on stage.

Early in his career, Hull appeared frequently on Broadway; he created the role of Jeeter Lester in the long-running play Tobacco Road (1933), based on the novel by Erskine Caldwell.

Hull memorably portrayed a Doctor who Humphrey Bogart goes to for help in High Sierra, then also was cast in Colorado Territory, a western remake of the High Sierra story that starred Joel McCrea. He played a desert prospector who comes to Robert Ryan's rescue in Inferno in 1953.

In 1955, Hull appeared as a college professor forced to retire at sixty-five in an episode of CBS's sitcom, Meet Mr. McNutley, later renamed The Ray Milland Show. He guest starred on CBS's Appointment with Adventure, John Payne's NBC western series, The Restless Gun, and the syndicated crime drama, U.S. Marshal. In 1958, he was featured in Robert Culp's western series, Trackdown as "Moss" in episode "Three Legged Fox".

Hull also guest-starred in the series finale of Laramie, the episode "The Road to Helena" (May 21, 1963). Series character Slim Sherman, while in Cody, Wyoming, is hired by David Franklin, played by Hull, and his barmaid daughter, Ruth, portrayed by Maggie Pierce, to guide the pair to Helena, Montana, so that Franklin can return money that he had previously stolen. John M. Pickard also appears in this episode.

Hull's last film was The Chase (1966) with Marlon Brando and Robert Redford.

Hull was married to Juliet Van Wyck Fremont (1886–1971) from 1913 until her death in 1971. She was a granddaughter of Civil War general and Explorer John C. Frémont and Jessie Ann Benton, the daughter of Missouri Senator Thomas Hart Benton. The couple had three children, Henry Jr., Shelley (1919–2005; named after Henry's late brother) and Joan. When his wife died in 1971, Hull went to Britain to spend his last years with his daughter. He died in Cornwall at his daughter's residence on March 8, 1977.