Henry David Thoreau was born on July 12, 1817 in Concord, MA. American naturalist, philosopher, and author who is best known for Walden, a literary classic that advocates an uncomplicated life in natural surroundings. He was a key figure in the Transcendentalist movement and was also a prominent abolitionist.
Henry David Thoreau is a member of Novelist

Henry David Thoreau’s zodiac sign is Cancer. According to astrologers, the sign of Cancer belongs to the element of Water, just like Scorpio and Pisces. Guided by emotion and their heart, they could have a hard time blending into the world around them. Being ruled by the Moon, phases of the lunar cycle deepen their internal mysteries and create fleeting emotional patterns that are beyond their control. As children, they don't have enough coping and defensive mechanisms for the outer world, and have to be approached with care and understanding, for that is what they give in return.

Henry David Thoreau was born in the Year of the Ox. Another of the powerful Chinese Zodiac signs, the Ox is steadfast, solid, a goal-oriented leader, detail-oriented, hard-working, stubborn, serious and introverted but can feel lonely and insecure. Takes comfort in friends and family and is a reliable, protective and strong companion. Compatible with Snake or Rooster. 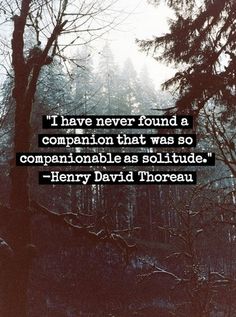 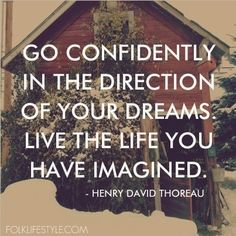 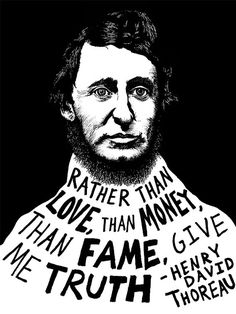 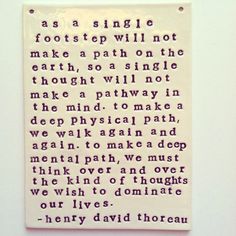 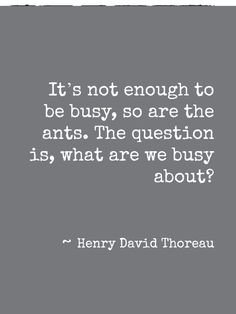 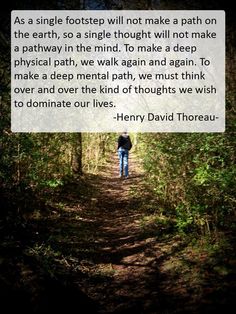 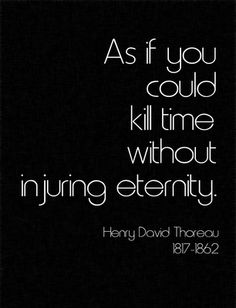 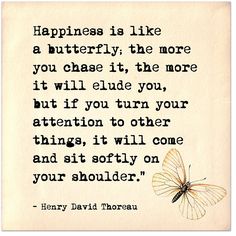 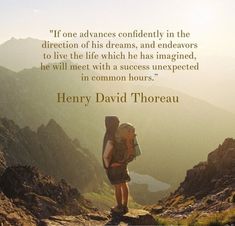 American naturalist, Philosopher, and author who is best known for Walden, a literary classic that advocates an uncomplicated life in natural surroundings. He was a key figure in the Transcendentalist movement and was also a prominent abolitionist.

He took courses in rhetoric, classics, philosophy, mathematics, and science at Harvard University, but refused to pay the five dollar fee for his diploma. He published his first essays in the early 1840s, at the urging of his friend and mentor, Ralph Waldo Emerson.

His famous political essay, Civil Disobedience, was published in 1849.

He and his two older siblings grew up in Concord, Massachusetts as the children of pencil maker John Thoreau and his wife, Cynthia Dunbar. Henry David Thoreau later built a house in the woods and lived alone in natural surroundings, an experiment that inspired his literary masterpiece, Walden.

His works influenced the literary development of Leo Tolstoy.