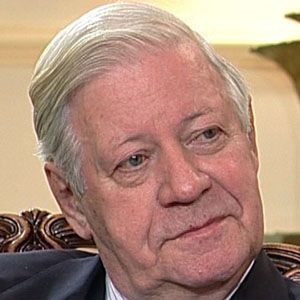 Helmut Schmidt was born on December 23, 1918 in Germany. Social Democratic politician who was the Chancellor of West Germany from 1974 to 1982. He first came to prominence when he helped stabilize the German economy and currency while he was Minister of Finance from 1972 to 1974.
Helmut Schmidt is a member of Politician

Does Helmut Schmidt Dead or Alive?

Helmut Schmidt’s zodiac sign is Capricorn. According to astrologers, Capricorn is a sign that represents time and responsibility, and its representatives are traditional and often very serious by nature. These individuals possess an inner state of independence that enables significant progress both in their personal and professional lives. They are masters of self-control and have the ability to lead the way, make solid and realistic plans, and manage many people who work for them at any time. They will learn from their mistakes and get to the top based solely on their experience and expertise.

Helmut Schmidt was born in the Year of the Horse. Those born under the Chinese Zodiac sign of the Horse love to roam free. They’re energetic, self-reliant, money-wise, and they enjoy traveling, love and intimacy. They’re great at seducing, sharp-witted, impatient and sometimes seen as a drifter. Compatible with Dog or Tiger. 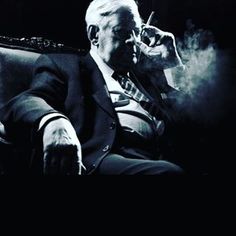 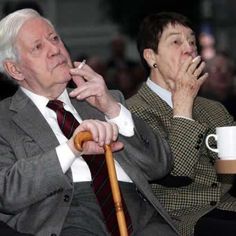 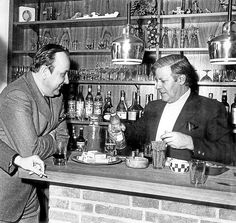 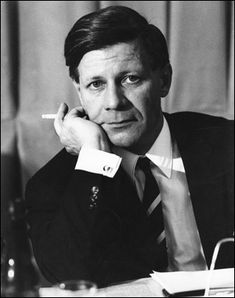 Social Democratic Politician who was the Chancellor of West Germany from 1974 to 1982. He first came to prominence when he helped stabilize the German economy and currency while he was Minister of Finance from 1972 to 1974.

He fought for Germany during World War II and became a prisoner of war after the British captured him in April 1945 at Lüneburg Heath.

He was a skilled Pianist who mastered Mozart and Bach, even recording their piano concertos with German Pianist and Conductor Christoph Eschenbach.

He had two children with his childhood sweetheart and wife Hannelore "Loki" Glaser: Helmut Walter and Susanne.

He owed much of his political philosophy to Karl Popper, even writing the foreword to Popper's 1982 Festschrift.