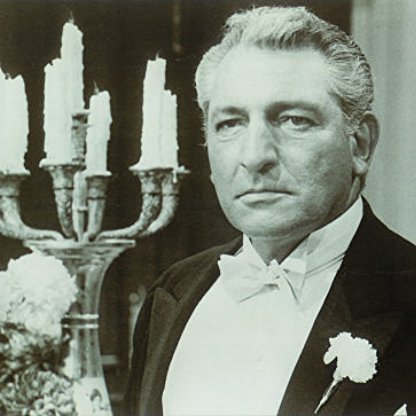 Harold J. Stone was born on March 03, 1913 in  New York City, New York, United States, is Actor, Soundtrack. Never a big name but always a reliable staple on TV crime shows during the 1960s and 1970s, Harold J. Stone usually was seen in a strong, unsympathetic vein -- an unyielding father or husband, corrupt businessman, menacing crime figure, etc. A sober-looking gent with a block jaw, Romanesque-styled nose and steely gray-black hair, he was also prone to playing ethnic types of varying origins.Born Harold Jacob Hochstein in New York City on March 3, 1913, the scion of a Jewish acting family who established themselves in the Yiddish theater, Stone started on stage with his father as a child. He once entertained a career in medicine, attaining a BA degree at the University of Buffalo Medical School, but acting proved too strong a desire. After initially finding work in radio, Stone made his Broadway bow with "The World We Make" (1939), which led to other productions such as "Morning Star" (1940) and "A Bell for Adano" (1944). His early work in New York on stage and TV eventually paved the way to a modest character career in movies and a move to Hollywood.In the 1950s Stone began to provide a minor, shady presence in such "A" films as Humphrey Bogart's The Harder They Fall (1956), Alfred Hitchcock's The Wrong Man (1956), the Rocky Graziano biopic Somebody Up There Likes Me (1956), the ultimate gladiator spectacle Spartacus (1960) and the gangster epic The St. Valentine's Day Massacre (1967) in which he played Chicago mobster Frank Nitti. He also played a no-nonsense foil to good friend Jerry Lewis in a few of his wacky 60s comedies. None of these, however, did much to improve his standing. Television, on the other hand, became a strong and steady medium for Stone, and he became a fixture in hundreds of police dramas including _"77 Sunset Strip" (1958/I)_, Naked City (1958), The Untouchables (1959), Mannix (1967), Mission: Impossible (1966), The Rockford Files (1974) and Kojak (1973). He was once Emmy-nominated for a dramatic guest role.Left a widower by his first wife Joan in 1960, by whom he had two children, he continued to work primarily on episodic TV into the mid-1980s before retiring and settling down with his second wife Miriam (from 1962), who bore him another child. He died in Woodland Hills, California at age 92.
Harold J. Stone is a member of Actor

Harold J. Stone’s zodiac sign is Aries. According to astrologers, the presence of Aries always marks the beginning of something energetic and turbulent. They are continuously looking for dynamic, speed and competition, always being the first in everything - from work to social gatherings. Thanks to its ruling planet Mars and the fact it belongs to the element of Fire (just like Leo and Sagittarius), Aries is one of the most active zodiac signs. It is in their nature to take action, sometimes before they think about it well.

Harold J. Stone was born in the Year of the Ox. Another of the powerful Chinese Zodiac signs, the Ox is steadfast, solid, a goal-oriented leader, detail-oriented, hard-working, stubborn, serious and introverted but can feel lonely and insecure. Takes comfort in friends and family and is a reliable, protective and strong companion. Compatible with Snake or Rooster. 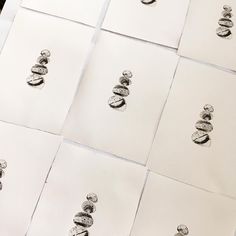 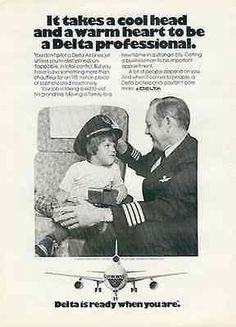 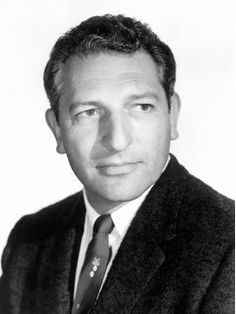 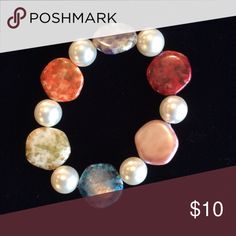 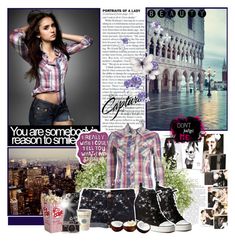 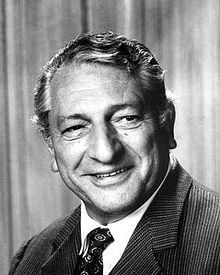 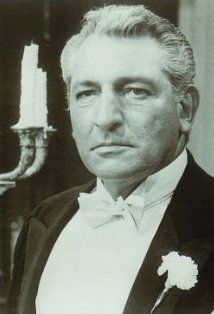 Stone made more than 150 guest appearances on numerous shows dating from the 1950s to the early 1980s, including but not limited to the following: U.S. Marshal, Stagecoach West (the 1960 episode "Red Sand" with Dean Jones), The Rifleman, Gunsmoke, Cimarron City, The Restless Gun, The Alaskans, The Barbara Stanwyck Show, Sugarfoot, The Islanders, The Tall Man, The Roaring 20's, Empire, I Spy, The Virginian, The Untouchables, Wanted: Dead or Alive, Mr. Novak, The Twilight Zone, Route 66, Have Gun – Will Travel, The Big Valley, Trackdown (3 episodes), Going My Way, Gilligan's Island, Hogan's Heroes, Hawaii Five-O, Mannix, Get Smart, Griff, Alfred Hitchcock Presents and Charlie's Angels.

On January 14, 1958, he played the brutal Rafe Larkin, "The Last Comanchero," in the ABC/Warner Brothers western television series, Cheyenne, with Clint Walker in the title role. In the storyline, Larkin is captured in the New Mexico Territory and has been jailed by Cheyenne Bodie, acting as a marshal, to await trial for the murder of a couple and the burning of their ranch house. Edd Byrnes plays Benji Danton, the son of the slain couple whose girlfriend is being held hostage by Larkin's only surviving son. The key to resolution of the story is illuminating material left by an itinerant Photographer seeking to capture the spirit of the Old West.

Although Stone went on to perform secondary roles in a number of films, he became a recognizable face to television viewers. He played Handyman in the comedy The Hartmans, Jake Goldberg in the drama The Goldbergs, and Lieutenant Hauser in the drama The Walter Winchell File. In 1959, he co-starred as a principal investigator in the syndicated series Grand Jury.x

Stone was married twice. His first wife, Jean, died in 1960. He and his second wife separated in 1964. He had two sons and one daughter.

In the 1961–1962 season, Stone appeared three times in Stephen McNally's ABC crime drama Target: The Corruptors!. In 1963, he appeared with Marsha Hunt in the ABC medical drama Breaking Point in an episode which was nominated for an Emmy Award for writing. In September 1964, he appeared in the Western series, Bonanza ("The Hostage"). Also in 1964, Stone appeared in Daniel Boone starring Fess Parker (in the episode entitled "The Fluellen Family" as Greenbriar).

In 1964, Stone was nominated for an Emmy Award for Outstanding Single Performance by an Actor in a Leading Role for his role in CBS's The Nurses.