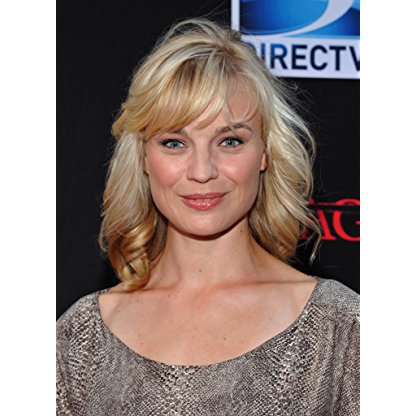 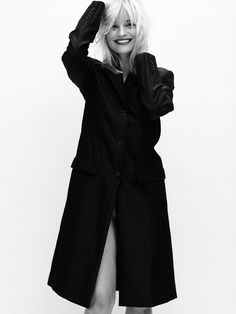 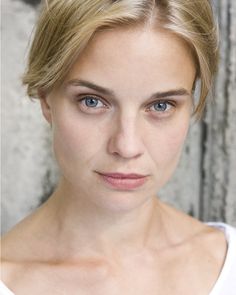 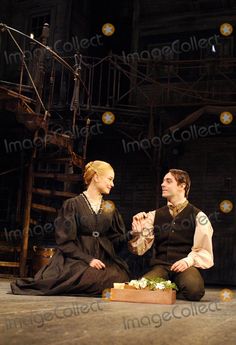 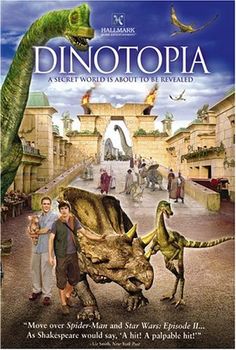 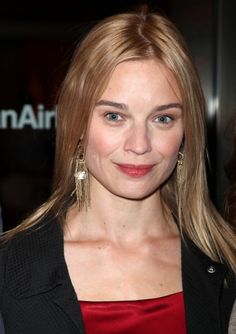 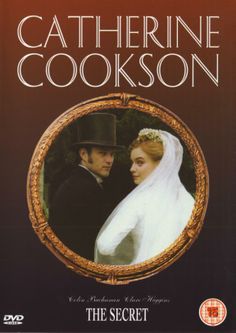 Hannah Yelland was born in Hammersmith, west London, and brought up in Richmond, Surbiton and East Molesey. She is the daughter of British actor David Yelland, with whom she appeared onstage in a 2007/08 revival of The Life and Adventures of Nicholas Nickleby. Her other stage work includes starring as Laura in the Broadway production of Brief Encounter, for which she was nominated for a 2011 Tony Award for Best Leading Actress in a Play. In April 2012, Yelland made her debut at Dublin's Gate Theatre, appearing in the title role in My Cousin Rachel, in an adaptation by Joseph O'Connor. Most recently, she played Hermione in the critically acclaimed production of "The Winter's Tale", directed by Rebecca Taichman for the McCarter Theatre, Princeton, and the Shakespeare Theatre Company, Washington DC.

In August 2010, she married Michael Bahar, a U.S. Naval Officer and former Deputy Legal Advisor to the National Security Staff at the White House. The two divide their time between Washington DC and New York City.