Gyanendra Bir Bikram Shah Dev was born on July 07, 1947 in Narayanhity Royal Palace, Kathmandu, Nepal, Nepalese, is Former King of Nepal. Gyanendra Bir Bikram Shah Dev was the king of Nepal from 2001 to 2008. He became the 12th king of Nepal after his elder brother King Birendra was assassinated in a shooting incident that killed most of his family members. Gyanendra was absent when the incident occurred at a dinner party held at the ‘Narayanhiti Royal Palace’ in Kathmandu. The eldest son of King Birendra Crown Prince Dipendra is said to have carried out the massacre and got grievously injured in the massacre which took place on June 1, 2001. Gyanendra became the King of Nepal after crown Prince Dipendra, died a few days later of gunshot wounds. Gyanedra’s rule was marked by a civil war which erupted between the government and Maoist guerilla forces led by Pushpa Kamal Dahal or Prachanda and Baburam Bhattarai The civil war lasted from 1996 to 2006. During this time he dissolved the parliament and took over the reins of the government into his own hands. After the cessation of hostilities he was forced to hold elections which were won by an alliance of seven political parties. He had to relinquish power when the parliament (comprising of the seven party alliance) abolished the monarchy and transformed it into a democratic republic.
Gyanendra Bir Bikram Shah Dev is a member of Historical Personalities

As per our current Database, Gyanendra Bir Bikram Shah Dev is still alive (as per Wikipedia, Last update: May 10, 2020).

Gyanendra Bir Bikram Shah Dev’s zodiac sign is Leo. According to astrologers, people born under the sign of Leo are natural born leaders. They are dramatic, creative, self-confident, dominant and extremely difficult to resist, able to achieve anything they want to in any area of life they commit to. There is a specific strength to a Leo and their "king of the jungle" status. Leo often has many friends for they are generous and loyal. Self-confident and attractive, this is a Sun sign capable of uniting different groups of people and leading them as one towards a shared cause, and their healthy sense of humor makes collaboration with other people even easier.

Gyanendra Bir Bikram Shah Dev was born in the Year of the Pig. Those born under the Chinese Zodiac sign of the Pig are extremely nice, good-mannered and tasteful. They’re perfectionists who enjoy finer things but are not perceived as snobs. They enjoy helping others and are good companions until someone close crosses them, then look out! They’re intelligent, always seeking more knowledge, and exclusive. Compatible with Rabbit or Goat. 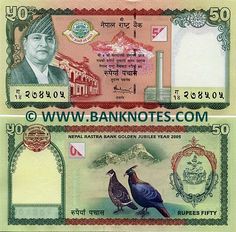 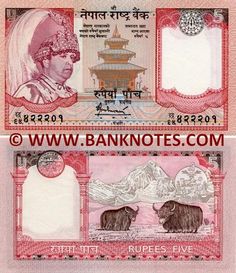 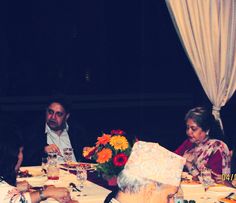 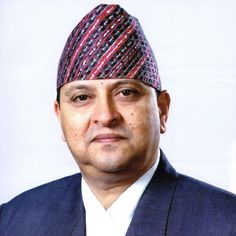 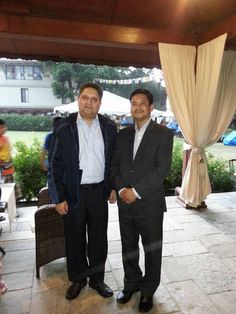 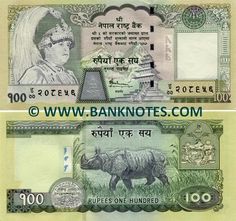 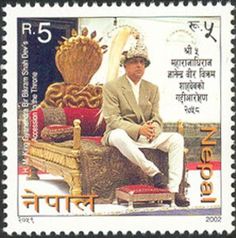 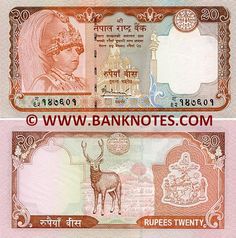 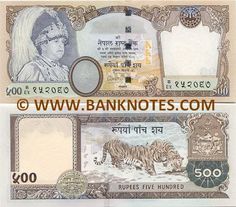 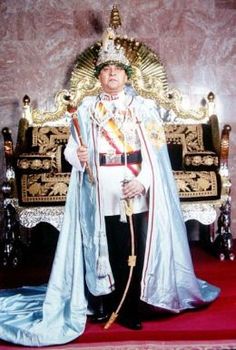 In November 1950, during a political plot, both his father and his grandfather King Tribhuvan, along with other royals, fled to India, leaving the young Prince Gyanendra as the only male member of the royal family in Nepal. He was brought back to the capital Kathmandu by the Prime Minister Mohan Shamsher, who had him declared King on 7 November 1950. Not only was Gyanendra crowned, but coins were issued in his name. The Rana Prime Minister provided a 300,000 rupee annual budget as expenditure for the King. After opposition to the hereditary rule of the Rana Prime Ministers from India, a deal was reached in January 1951, and Gyanendra's grandfather King Tribhuvan returned to Nepal and resumed the throne. The actions of the Rana regime to depose his grandfather and place Gyanendra on the throne were internationally recognized.

Gyanendra married his second cousin Komal Rajya Lakhsmi Devi on 1 May 1970 in Kathmandu. They have two children:

The events surrounding the Massacre on 1 June 2001 proved very controversial in the country. A two-man investigation team appointed by Gyanendra, and made up of Keshav Prasad Upadhaya, then Supreme Court Chief Justice, and Taranath Ranabhat, then Speaker of the House of Representatives, carried out a week-long investigation. After interviewing more than 100 people—including eyewitnesses, palace officials, guards, and staff—they concluded that Crown Prince Dipendra had indeed carried out the massacre, but they drew no further conclusions. As his nephew lay in a coma, Prince Gyanendra was named regent; but after King Dipendra's death on 4 June 2001, King Gyanendra ascended the throne.

When Gyanendra took complete control for the second time, on 1 February 2005, he dismissed Prime Minister Sher Bahadur Deuba's government for failing to make arrangements for parliamentary elections and being unable to restore peace in the country, which was then in the midst of a civil war led by Maoist insurgents.

The agreement between the parties and Gyanendra under Indian supervision was not honored by the parties. It is widely believed that Prime Minister Girija Prasad Koirala was deeply convinced that as long as King Gyanendra remained in the power structure, there was always danger to the democratic order in Nepal. On 10 June 2006, the Parliament scrapped the major powers of the King, including his right to veto laws. This ended the idea of a "King in Parliament", and he was reduced to a figurehead, though for a time he continued to offer felicitations and to receive diplomats. According to Article 167 of the constitution, all executive powers as well as those enjoyed by the King in the previous Constitution were now vested in the prime minister. All powers of the 239-year-old monarchy were stripped, making Gyanendra a civilian king.

On 15 January 2007 the interim parliament was set up with CPN-M included, and on 1 April 2007, the interim government joined by CPN-M was formed. On 28 December 2007, the Nepali interim parliament approved a bill for the amendment to the constitution of 1990 promulgated on 15 January 2007, with a clause stating that Nepal would become a federal democratic republic, to be implemented by the first meeting of the Constituent Assembly elections.

Gyanendra had broken his closely guarded silence in an interview with a Nepali weekly paper in which he said he remained silent to "let the peace process succeed". On 7 February 2008 the BBC reported Gyanendra as saying to Japanese journalists: "The Nepali people themselves should speak out on where the nation is heading, on the direction it is taking and on why it is becoming chaotic [...]." He claimed that his attempt on 1 February 2005 was for a good purpose—restoring peace and stability in the country. He said that his attempt was not a success and so the countrymen are suffering at present.

Soon after news emerged of a ten-day personal visit to Parbat district in 2012, ten political parties of the district organized a corner assembly at Shibalaya Chowk of Kusmabazaar, and decided to protest against Gyanendra's visit. Leaders speaking at the corner assembly called on Gyanendra to stop his visit and also warned that they would obstruct his tour forcibly if he started it. Nevertheless, Gyanendra left for Pokhara. There was no protest on the first day. He walked in the rain through the general public for more than one kilometre. However, the scheduled visit of Gyanendra to Myagdi was cancelled following opposition from different political parties. He had planned to worship at various holy shrines in the district. This action of political parties and the Maoist government in obstructing Gyanendra's visit attracted worldwide criticism from democratic corners.