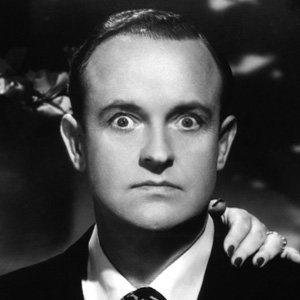 Grady Sutton was born on April 5, 1906 in Chattanooga, TN. Comic actor who played a foil to great comedians like W.C. Fields and Carol Lombard in over 180 films. His television credits include Hawaii Five-0, Lawman, and Shirley Temple's Storybook.
Grady Sutton is a member of Movie Actor

Does Grady Sutton Dead or Alive?

Grady Sutton’s zodiac sign is Aries. According to astrologers, the presence of Aries always marks the beginning of something energetic and turbulent. They are continuously looking for dynamic, speed and competition, always being the first in everything - from work to social gatherings. Thanks to its ruling planet Mars and the fact it belongs to the element of Fire (just like Leo and Sagittarius), Aries is one of the most active zodiac signs. It is in their nature to take action, sometimes before they think about it well.

Grady Sutton was born in the Year of the Horse. Those born under the Chinese Zodiac sign of the Horse love to roam free. They’re energetic, self-reliant, money-wise, and they enjoy traveling, love and intimacy. They’re great at seducing, sharp-witted, impatient and sometimes seen as a drifter. Compatible with Dog or Tiger. 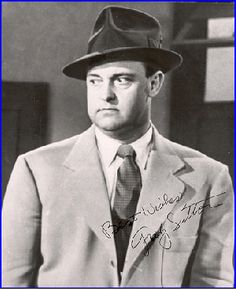 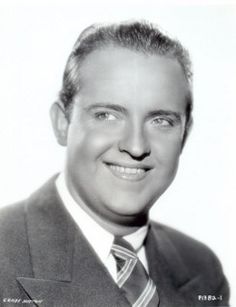 Comic actor who played a foil to great comedians like W.C. Fields and Carol Lombard in over 180 films. His television credits include Hawaii Five-0, Lawman, and Shirley Temple's Storybook.

His film debut came in 1925 during the silent film era, when he appeared in The Mad Whirl.

His large frame and Southern drawl were used to hilarious effect, especially when he played naive country boy characters.

He was born in Chattanooga, Tennessee, and later moved with his family to Florida.

W.C. Fields hired him to play his daughter's boyfriend in The Pharmacist, and, pleased with the results, cast him in three more of his pictures.