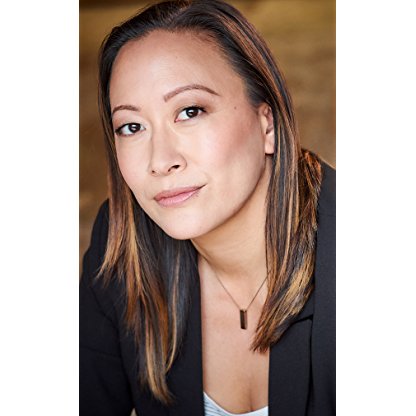 Grace Rowe was born on October 10, 1997, is Actress, Producer, Writer. Grace Rowe graduated from the Orange County High School of Performing Arts and later UCLA's School of Theater, Film, and Television, but it wasn't until she created her one-woman show, "The Grid Life," that she realized she was also a writer and a producer. After adapting the solo play into the feature film script, "American Seoul," Grace was chosen to take part in both the FIND (Film Independent) Screenwriter's and Producer's Lab. Under the encouragement of Effie Brown (producer, "Dear White People," "Leisure Class" (Project Greenlight), Grace produced and acted in the short film version of "American Seoul" and the film played at over a dozen film festivals worldwide, including at New York's MTV Studios/TRL as a spotlight film.The feature film script won the Best Screenplay Award at the New York Asian American Film Festival (where a full staged reading was performed), First Runner-Up of the Cynosure Screenplay Contest, and was one of three finalists for the Cape/Fox (Coalition of Asian Pacifics in Entertainment) Screenplay Contest. Executive Producer Janet Yang ("The Joy Luck Club," "Zero Effect," "The People vs. Larry Flint") signed on to the project, but there wasn't a single studio in Hollywood ready to finance a feature film about young Asian American girls living in Los Angeles. Frustrated but not crestfallen, Grace took matters into her own hands and wrote, produced, starred in, and co-edited the feature film, "I Am That Girl," a love story/road trip movie that took place in the Sierras. The film garnered her the Best Actress award from the Yosemite International Film Festival for her performance in the film, and it was also nominated for the Grand Jury Prize for Best Narrative Feature Film at the L.A. Asian Pacific Film Festival.Realizing she had to take the plunge into directing films, Grace raised $10,000 on Indiegogo and directed the short film, "The Sweetening." Her childhood friend, Pedro Pascal ("Game of Thrones," "Narcos," "The Great Wall") signed on as executive producer, and in the summer of 2015, Grace shot her directorial short film debut. The film centers around Sadie (also played by Grace), a lonely and isolated woman who falls for an avatar in a virtual reality program. The film has just finished post production and is now heading towards the 2016 film festival circuit as Grace continues to develop the project into "Virtually," a dramatic television series.In addition, Grace penned the Young Adult novel, "Pure Descent," a dystopian look at the future of mixed race and racial politics in America, for which she was one of five nominated for the "New Visions" Award by Tu Books Publishing Company. Grace also creates her own YouTube Videos via her Rowe Show Channel, and can be seen on such hit t.v. shows such as "Modern Family," "Black-ish," and "Brooklyn Nine-Nine."
Grace Rowe is a member of Actress

Does Grace Rowe Dead or Alive?

As per our current Database, Grace Rowe is still alive (as per Wikipedia, Last update: May 10, 2020).

Currently, Grace Rowe is 25 years, 1 months and 24 days old. Grace Rowe will celebrate 26rd birthday on a Tuesday 10th of October 2023. Below we countdown to Grace Rowe upcoming birthday.

Grace Rowe was born in the Year of the Ox. Another of the powerful Chinese Zodiac signs, the Ox is steadfast, solid, a goal-oriented leader, detail-oriented, hard-working, stubborn, serious and introverted but can feel lonely and insecure. Takes comfort in friends and family and is a reliable, protective and strong companion. Compatible with Snake or Rooster. 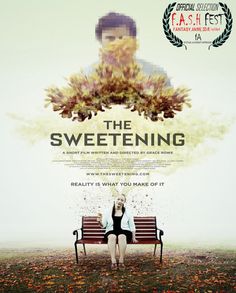 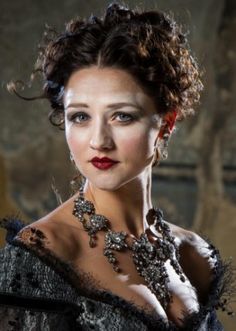 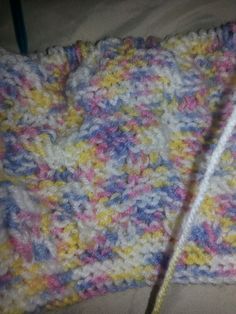 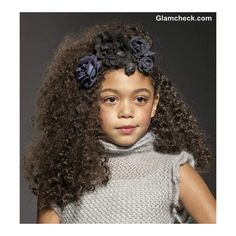 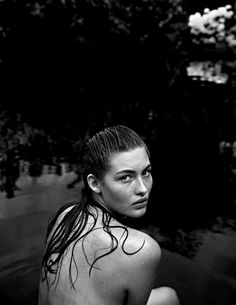 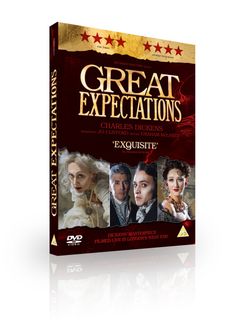 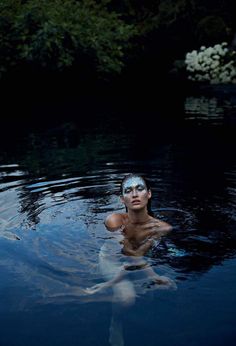 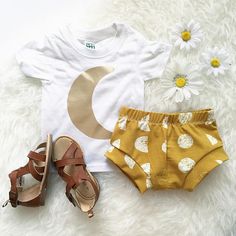