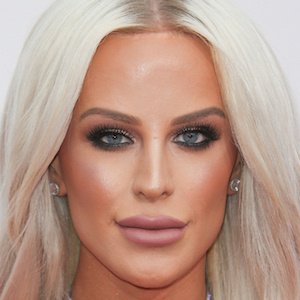 Gigi Gorgeous was born on April 20, 1992 in Montreal, Canada. Creator of the web series The Avenue. She is a YouTuber, model, and actress who underwent gender reassignment surgery in 2014. She has over 2.7 million subscribers on her self-titled YouTube channel.
Gigi Gorgeous is a member of YouTube Star

Does Gigi Gorgeous Dead or Alive?

As per our current Database, Gigi Gorgeous is still alive (as per Wikipedia, Last update: May 10, 2020).

Currently, Gigi Gorgeous is 29 years, 5 months and 3 days old. Gigi Gorgeous will celebrate 30rd birthday on a Wednesday 20th of April 2022. Below we countdown to Gigi Gorgeous upcoming birthday.

Gigi Gorgeous’s zodiac sign is Taurus. According to astrologers, Taurus is practical and well-grounded, the sign harvests the fruits of labor. They feel the need to always be surrounded by love and beauty, turned to the material world, hedonism, and physical pleasures. People born with their Sun in Taurus are sensual and tactile, considering touch and taste the most important of all senses. Stable and conservative, this is one of the most reliable signs of the zodiac, ready to endure and stick to their choices until they reach the point of personal satisfaction.

Gigi Gorgeous was born in the Year of the Monkey. Those born under the Chinese Zodiac sign of the Monkey thrive on having fun. They’re energetic, upbeat, and good at listening but lack self-control. They like being active and stimulated and enjoy pleasing self before pleasing others. They’re heart-breakers, not good at long-term relationships, morals are weak. Compatible with Rat or Dragon.

Creator of the web series The Avenue. She is a YouTuber, model, and Actress who underwent gender reassignment surgery in 2014. She has over 2.7 million subscribers on her self-titled YouTube channel.

She started making videos for YouTube in 2008. The first video she posted, "Gregory Gorgeous' Makeup Routine," has earned over 1 million views.

In November 2015, she posted a video covering the night her dog gave birth to puppies. The video has gone on to receive over 6 million views.

She was born and raised in Montreal, Quebec, Canada, and later moved to Los Angeles. Her parents are named Judith and David Lazzarato. She has two brothers named Adam and Cory. She began dating fashion designer Nats Getty; they became engaged in March of 2018.

She has collaborated with many YouTubers, including Lauren Curtis and Tyler Oakley. 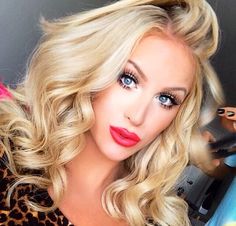 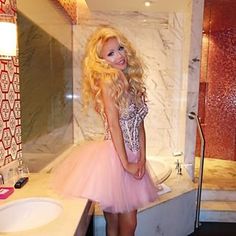 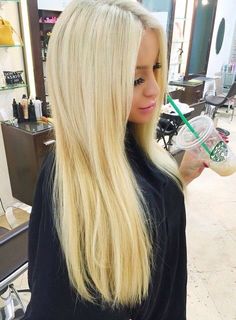 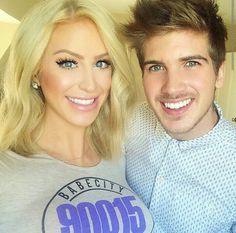 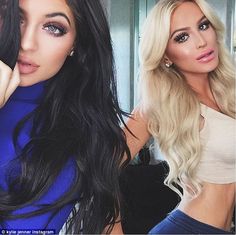 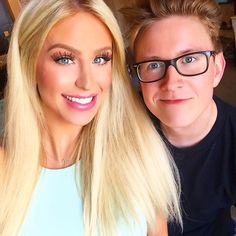 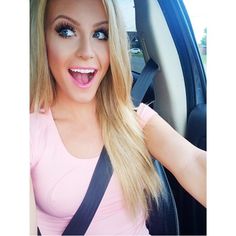 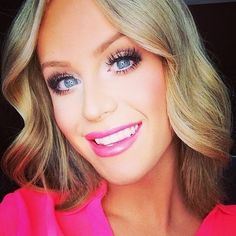 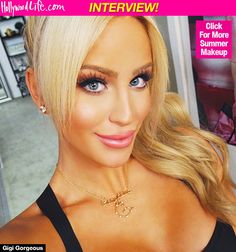 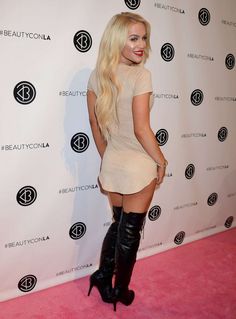