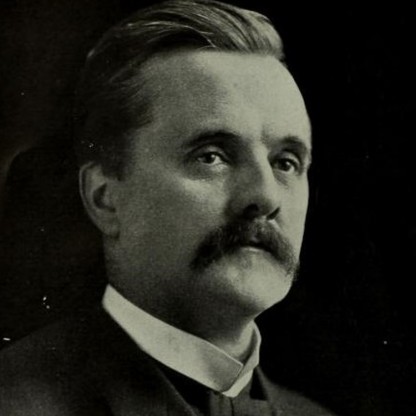 George W. Norris was born on July 11, 1861 in York Township, Sandusky County, Ohio, United States, is Former US Senator. George William Norris was a progressive and liberal U.S. politician. He started his political career from the state of Nebraska and served five terms in the United States House of Representatives as a Republican from 1903 until 1913 and five terms in the United States Senate from 1913 until 1943. His political reforms and advocacy of a Progressive Legislature brought him honor and accolades. Out of all his contributions the most significant ones are making the ownership of hydroelectric plants public, the 20th Amendment to the Constitution, the establishment of the Tennessee Valley Authority for flood control and electricity in the Tennessee River region. His participation in the Norris-La Guardia Act was widely appreciated for debarring labor injunctions in labor disputes. Due to his close collaborations with the President Roosevelt, he came to be popularly known as the ‘Democrat of Democrats’. His powerful crusading against the immoral and vice got him the honor of being amongst the top five Senators in the U.S. history.
George W. Norris is a member of Political Leaders

George W. Norris’s zodiac sign is Leo. According to astrologers, people born under the sign of Leo are natural born leaders. They are dramatic, creative, self-confident, dominant and extremely difficult to resist, able to achieve anything they want to in any area of life they commit to. There is a specific strength to a Leo and their "king of the jungle" status. Leo often has many friends for they are generous and loyal. Self-confident and attractive, this is a Sun sign capable of uniting different groups of people and leading them as one towards a shared cause, and their healthy sense of humor makes collaboration with other people even easier.

George W. Norris was born in the Year of the Rooster. Those born under the Chinese Zodiac sign of the Rooster are practical, resourceful, observant, analytical, straightforward, trusting, honest, perfectionists, neat and conservative. Compatible with Ox or Snake. 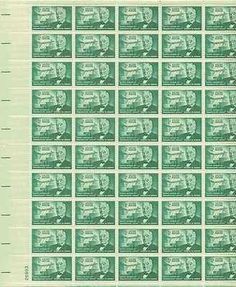 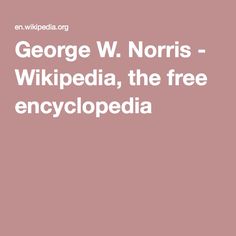 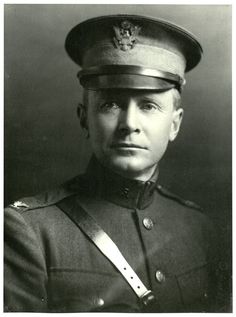 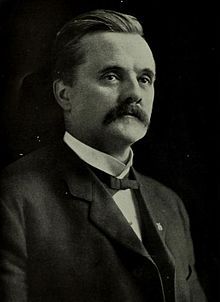 Norris was born in 1861 in York Township, Sandusky County, Ohio and was the eleventh child of poor, uneducated, farmers of Scots-Irish and Pennsylvania Dutch descent. He graduated from Baldwin University and earned his LL.B. degree in 1883 at the law school of Valparaiso University. He moved to Beaver City, Nebraska to practice law. In 1889 he married Pluma Lashley; the couple had three daughters (Gertrude, Hazel, and Marian) before her 1901 death. Norris then married Ellie Leonard in 1903; they had no children.

Norris relocated to the larger town of McCook in 1900, where he became active in local politics. In 1902, running as a Republican, he was elected to the House of Representatives for Nebraska's 5th congressional district. In that election, he was supported by the railroads; however, in 1906 he broke with them, supporting Theodore Roosevelt's plans to regulate rates for the benefit of shippers, such as the merchants who lived in his district. A prominent insurgent after 1908, he led the revolt against Speaker Joseph G. Cannon in 1910. By a vote of 191 to 156, the House created a new system in which seniority would automatically move members ahead, even against the wishes of the leadership.

In January 1911, he helped create the National Progressive Republican League and was its vice President. He originally supported Robert M. La Follette, Sr. for the 1912 presidential nomination but then switched to Roosevelt. However, he refused to bolt the convention and join Roosevelt's Progressive Party. He instead ran for the Senate as a Republican.

Norris supported some of President Woodrow Wilson's domestic programs but became a firm isolationist, fearing that Bankers were manipulating the country into war. In the face of enormous pressure from the media and the administration, Norris was one of only six senators to vote against the declaration of war on Germany in 1917.

He joined the "irreconcilables" who vehemently opposed and defeated the Treaty of Versailles and the League of Nations in 1919.

Seniority brought him the chairmanship of the Agriculture and Forestry and the Judiciary committees. Norris was a leader of the Farm Bloc, advocated the rights of labor, sponsored the ("Lame Duck") Twentieth Amendment to the United States Constitution, and proposed to abolish the Electoral College. He failed on these issues in the 1920s, but blocked Henry Ford's proposals to modernize the Tennessee Valley through a major dam at Muscle Shoals, insisting that it was a project the government should handle. Norris twice succeeded in getting Congress to pass legislation for a federal electric power system based at Muscle Shoals, but it was vetoed by Presidents Coolidge and Hoover. Norris said of Hoover's veto in 1931: Norris demanded public power because he distrusted privately owned utilities. Norris said of Hoover:

Although a nominal Republican (which was essential to his seniority), he routinely attacked and voted against the Republican administrations of Warren G. Harding, Calvin Coolidge, and Herbert Hoover. Norris supported Democrats Al Smith and Franklin D. Roosevelt for President in 1928 and 1932, respectively. Republican regulars called him one of the "sons of the wild jackass."

In 1932, along with Fiorello H. La Guardia, then a Republican Representative from New York City, Norris secured passage of the Norris-La Guardia Act, which outlawed the practice of requiring prospective employees not to join a labor union as a condition of employment (the so-called yellow-dog contract) and greatly limited the use of court injunctions against strikes.

A staunch supporter of President Roosevelt's New Deal programs, Norris sponsored the Tennessee Valley Authority Act of 1933. In appreciation, the Norris Dam [1] and Norris, Tennessee, a new planned city in Tennessee, were named after him. Norris was also the prime Senate mover behind the Rural Electrification Act, which brought electrical Service to underserved and unserved rural areas across the United States. It is also a testament to Norris' belief in "public power" that there have been no privately owned electric utilities operating in Nebraska since the late 1940s.

Norris believed in the wisdom of the Common people and in the progress of civilization. "To get good government and to retain it, it is necessary that a liberty-loving, educated, intelligent people should be ever watchful, to carefully guard and protect their rights and liberties," Norris said in a 1934 speech, "The Model Legislature." The people were capable of being the government, he said, affirming his populist/progressive credentials. To alert the people, he called for transparency in government. "Publicity," he proclaimed, "is the greatest cure for evils which may exist in government."

Norris left the Republicans in 1936 since seniority in the minority party was useless, and the Democrats offered him chairmanships. He was re-elected to the Senate as an Independent with some Democratic Party support in 1936. Norris won with 43.8% of the vote against Republican former congressman Robert G. Simmons (who came in second) and Democratic former congressman Terry Carpenter (who came in a distant third).

The west legislative chamber of the Nebraska State Capitol, home of the legislature since 1937, was named in Norris's honor in February 1984.

Unable to secure Democratic support in the state in 1942, he was defeated by Republican Kenneth S. Wherry. He parted from office saying, "I have done my best to repudiate wrong and evil in government affairs."

Norris was a leader of progressive and liberal causes in Congress. He is best known for his intense crusades against what he characterized as "wrong and evil", his liberalism, his insurgency against party Leaders, his isolationist foreign policy, his support for labor unions, and especially for creating the Tennessee Valley Authority. President Franklin Roosevelt called him "the very perfect, gentle knight of American progressive ideals," and this has been the theme of all of his biographers. A 1957 advisory panel of 160 scholars recommended that Norris was the top choice for the five best Senators in U.S. history. 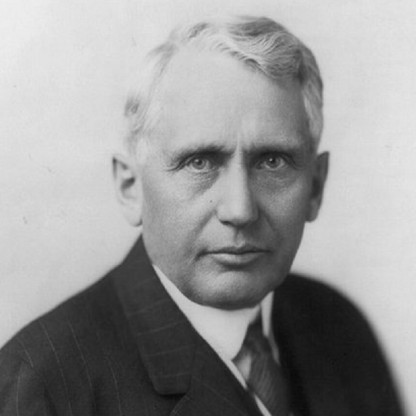 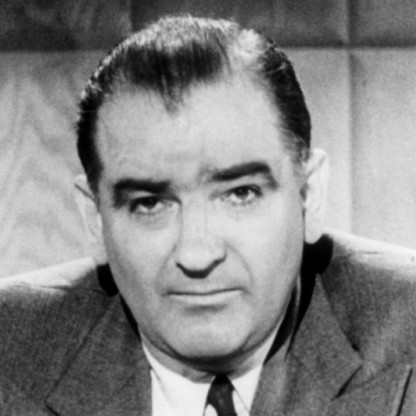