George H.W. Bush’s zodiac sign is Gemini. According to astrologers, Gemini is expressive and quick-witted, it represents two different personalities in one and you will never be sure which one you will face. They are sociable, communicative and ready for fun, with a tendency to suddenly get serious, thoughtful and restless. They are fascinated with the world itself, extremely curious, with a constant feeling that there is not enough time to experience everything they want to see.

George H.W. Bush was born in the Year of the Rat. Those born under the Chinese Zodiac sign of the Rat are quick-witted, clever, charming, sharp and funny. They have excellent taste, are a good friend and are generous and loyal to others considered part of its pack. Motivated by money, can be greedy, is ever curious, seeks knowledge and welcomes challenges. Compatible with Dragon or Monkey. 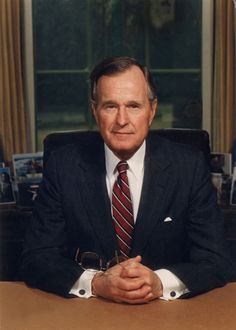 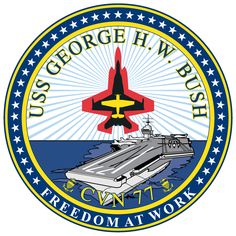 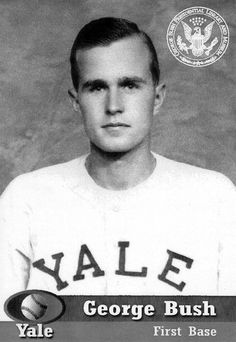 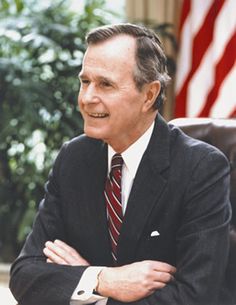 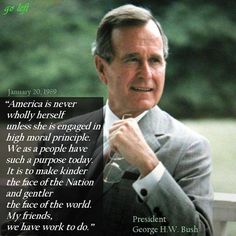 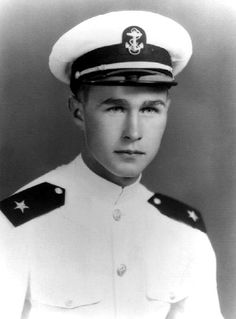 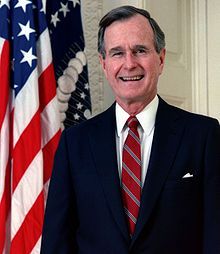 He founded the Bush-Overbey Oil Development company after graduating from Yale and became a millionaire by the time he was 40.

He started The Points of Light Movement to promote volunteerism as a means of solving social and community problems. His presidency was remembered for the Gulf War and the North American Free Trade Agreement.

He was born into a political family with his father, Prescott, serving as a U.S. senator. He married Barbara Bush in 1945 and fathered six children: George, Jeb, Neil, Dorothy, Marvin and Robin.

He and his successor, Bill Clinton, formed a strong bond after Clinton's presidency ended.