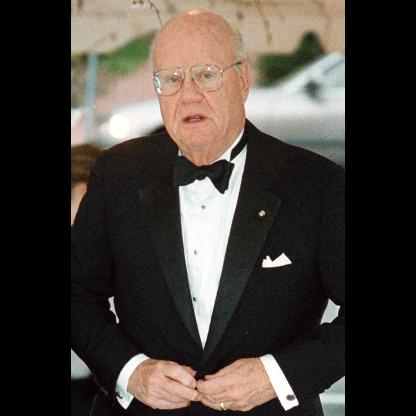 Forrest Mars, Jr. was born on August 16, 1931 in United States. Forrest Mars, Jr., an heir to candy giant Mars Inc., died at age 84 on July 26, 2016. At the time of his death, he was the 16th wealthiest American and 25th richest person in the world, with a net worth of more than $25 billion. Mars, a Yale graduate and U.S. Army veteran who started his career as an auditor at Price Waterhouse, joined the family company in 1959, when annual sales were under $100 million. By the time he became co-president alongside his brother, John, in 1975, revenues had reached $1 billion. Mars then spent several decades promoting global growth for the company's diverse line of products, which include recognizable labels like M&Ms and Snickers. Mars Inc. has since ballooned into an international powerhouse, with 80,000 employees across 78 countries and $33 billion in annual revenue. In remembering his legacy, the company described Mars as "a man who insisted repeatedly that everyone's work should be fun and meaningful." He is survived by his wife, four children, eleven grandchildren, two great-grandchildren, and many other extended family members, including his brother John and sister Jacqueline, with whom he owned Mars Inc.
Forrest Mars, Jr. is a member of Food and Beverage

Forrest Mars, Jr.’s zodiac sign is Virgo. According to astrologers, Virgos are always paying attention to the smallest details and their deep sense of humanity makes them one of the most careful signs of the zodiac. Their methodical approach to life ensures that nothing is left to chance, and although they are often tender, their heart might be closed for the outer world. This is a sign often misunderstood, not because they lack the ability to express, but because they won’t accept their feelings as valid, true, or even relevant when opposed to reason. The symbolism behind the name speaks well of their nature, born with a feeling they are experiencing everything for the first time.

Forrest Mars, Jr. was born in the Year of the Goat. Those born under the Chinese Zodiac sign of the Goat enjoy being alone in their thoughts. They’re creative, thinkers, wanderers, unorganized, high-strung and insecure, and can be anxiety-ridden. They need lots of love, support and reassurance. Appearance is important too. Compatible with Pig or Rabbit. 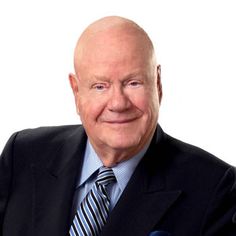 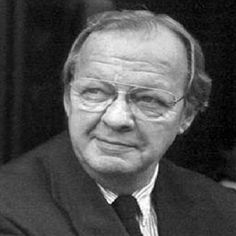 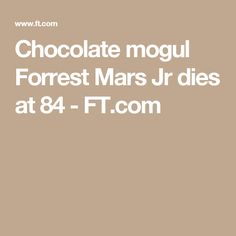 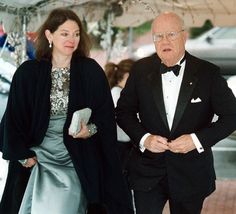 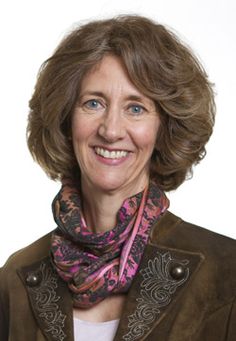 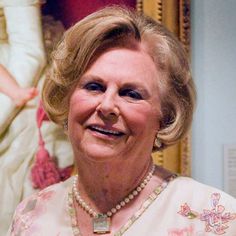 Mars graduated from the Hotchkiss School in Lakeville, Connecticut, in 1949 and Yale University.

He divorced Virginia in 1990 to marry Deborah Adair Clarke. They divorced in 2010.

According to Forbes magazine as of 2010, he was the 52nd richest person in the world, the 26th richest American, and the richest Virginian.

As owner of the Diamond Cross Ranch, an 82,000-acre (33,000 ha) parcel along Montana’s Tongue River and on the northern end of the Powder River Basin, Mars was active in opposing the development of his part of what's been called the "most productive coal and natural gas fields in the nation." Companies that hold the oil and gas leases to his land, rights originally made possible by the Stock-Raising Homestead Act and the Mineral Leasing Act, are seeking to exercise those rights on his ranch. Mars was reportedly concerned about the large amount of water that Energy exploration and production projects consume, water needed by his ranch.