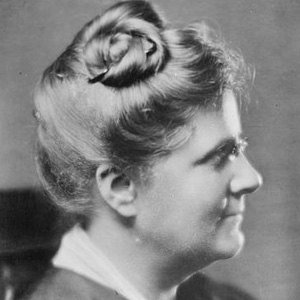 Florence Ellinwood Allen’s zodiac sign is Aries. According to astrologers, the presence of Aries always marks the beginning of something energetic and turbulent. They are continuously looking for dynamic, speed and competition, always being the first in everything - from work to social gatherings. Thanks to its ruling planet Mars and the fact it belongs to the element of Fire (just like Leo and Sagittarius), Aries is one of the most active zodiac signs. It is in their nature to take action, sometimes before they think about it well.

Florence Ellinwood Allen was born in the Year of the Monkey. Those born under the Chinese Zodiac sign of the Monkey thrive on having fun. They’re energetic, upbeat, and good at listening but lack self-control. They like being active and stimulated and enjoy pleasing self before pleasing others. They’re heart-breakers, not good at long-term relationships, morals are weak. Compatible with Rat or Dragon. 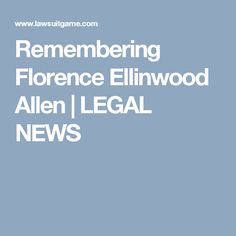 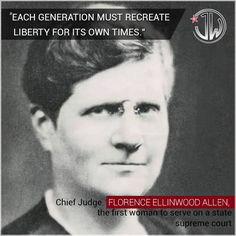 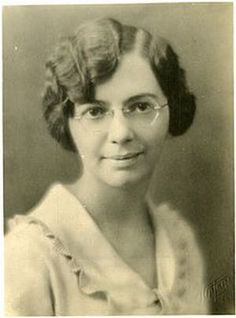 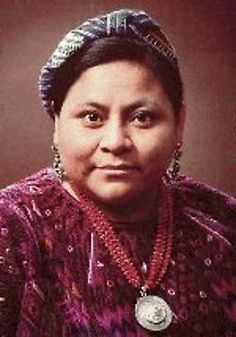 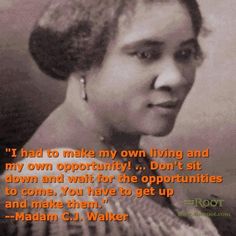 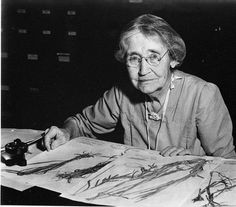 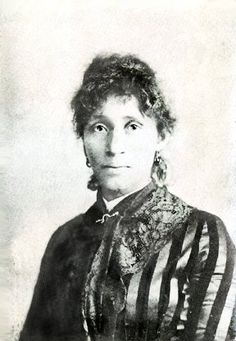 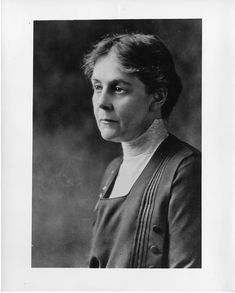 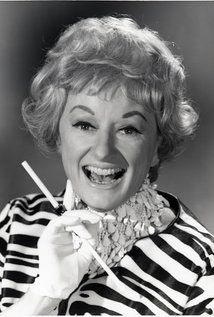 Associate Justice of the Ohio Supreme Court who was the first woman ever on a state supreme court. She was the Chief Judge of the United States Court of Appeals for the Sixth Circuit from 1958 to 1959.

Initially studying music, she turned to journalism when an injury to her arm ended aspirations of professional piano playing, and then developed an interest in law.

She combined her knowledge of the law with a deep conviction of women's suffrage to start challenging laws keeping women away from the polls.

She was born in Salt Lake City, Utah, her father Clarence Emir Allen, a member of the Utah House of Representatives.

After President Franklin D. Roosevelt appointed her to the United States Court of Appeals for the Sixth Circuit, she became just the second female federal judge.