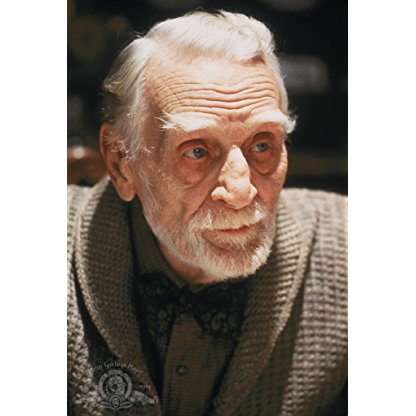 Feodor Chaliapin Jr. was born on October 06, 1905, is Actor. Feodor Fedorovich Chaliapin Jr. was born October 6, 1905, in Moscow, Russia. He was the youngest of six children. His father was the world-famous Russian Opera basso Feodor Chaliapin Sr.. His mother, Iola Tornagi, was a prima-ballerina who quit the stage after her marriage and became a caring mother of six children. Young Feodor grew up in a trilingual family environment. He received an excellent private education in Moscow, where he enjoyed the company of his father's friends, such as Sergei Rachmaninoff and Konstantin Korovin. After the Russian revolution of 1917, he and his father fled from Russia to Paris, France.Chaliapin Jr. got out from under his father's shadow after moving from Paris to Hollywood. There he began his film career, playing cameo roles in silent films. He created a niche for himself as an impressive character actor with excellent skills. His role as Kashkin, dying in the arms of Gary Cooper in For Whom the Bell Tolls (1943), was one of the finest moments in his early career. He played a variety of Russian characters in films made during and after the Second World War. Among the most memorable of his early works was his role as Fomich in I battellieri del Volga (1959), directed by Viktor Tourjansky, also a Russian emigrant.After World War 2 Chaliapin moved to Rome, Italy. There he continued his film career as a character actor, from the 1950s-1970s. He played a broad array of very different characters, ranging from a comic gem as Sen. Torsello in the political satire Nonostante le apparenze... e purchè la nazione non lo sappia... all'onorevole piacciono le donne (1972), to a sinister Prof. Arnold in the horror film Inferno (1980). He returned to Hollywood and made a comeback in his later years. He really made his mark by playing the blind, murderous monk "Jorge of Burgos" in Der Name der Rose (1986). He is probably best known for his role as the loony dog-walking grandfather in Moonstruck (1987), living in a world of his own and greeting the Moon with his funny cries "La Luna! La Luna!" He also enjoyed a fine part as Leonides Cox, 'Robert De Niro''s father in Stanley & Iris (1990). His last notable role was as Prof. Bartnev in The Inner Circle (1991), based on a true story about people suffering in the Soviet Russia under the dictatorship of Joseph Stalin.In 1960, during "The Thaw" initiated by Nikita Khrushchev, Chaliapin Jr. saved his mother from the communist captivity and reunited with her in Rome, Italy. At that time, Iola Tornagi was 87 and had been granted permission to leave the Soviet Union. She left behind a magnificent art collection and a museum-quality home, built in Moscow by her famous husband. She could only bring her son an album of pictures of his childhood and youth in pre-communist Russia.24 years later, Chaliapin Jr. took part in the returning of his famous father's remains from Paris to Moscow in 1984, which was also a result of reforms known as perestroika initiated by Mikhail Gorbachev. Chaliapin was allowed to visit Moscow in 1984 for the burial ceremony of his father, Chialiapin Sr., at the Novodevichy Monastery Cemetery. There he briefly rejoiced with his three sisters and other relatives around his father's tomb.Through his entire life Feodor Feodorovich Chaliapin Jr. was devoted to his mother, Iola Tornagi. She died in 1964, and was laid to rest in the cemetery of Rome. He died of natural causes on September 17, 1992, at his home in Rome, Italy, and was laid to rest next to his mother in the cemetery of Rome.
Feodor Chaliapin Jr. is a member of Actor

Feodor Chaliapin Jr.’s zodiac sign is Scorpio. According to astrologers, Scorpio-born are passionate and assertive people. They are determined and decisive, and will research until they find out the truth. Scorpio is a great leader, always aware of the situation and also features prominently in resourcefulness. Scorpio is a Water sign and lives to experience and express emotions. Although emotions are very important for Scorpio, they manifest them differently than other water signs. In any case, you can be sure that the Scorpio will keep your secrets, whatever they may be.

Feodor Chaliapin Jr. was born in the Year of the Snake. Those born under the Chinese Zodiac sign of the Snake are seductive, gregarious, introverted, generous, charming, good with money, analytical, insecure, jealous, slightly dangerous, smart, they rely on gut feelings, are hard-working and intelligent. Compatible with Rooster or Ox. 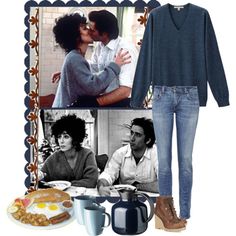 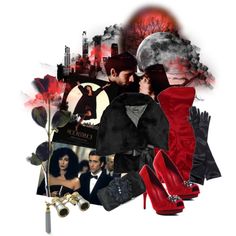 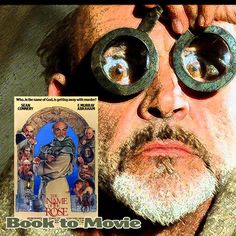 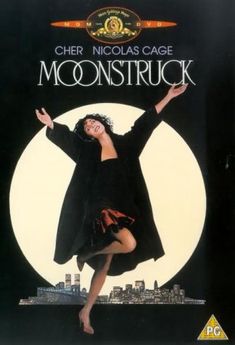 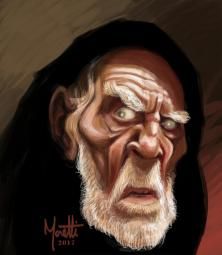 Chaliapin grew up in a family who spoke three languages. He received an excellent education in Moscow and lived there until 1924, when he immigrated to Paris to be with his father, leaving behind his mother and the rest of the family. Chaliapin knew some of the greatest composers and conductors of the 20th century, particularly Rachmaninoff, a personal family friend and Teacher of his father. Tired of living in his father's Shadow in Paris, Chaliapin struck out on his own, moving to Hollywood to begin his film career — first in silent movies, in which his then-heavy accent would not be heard in the small bit parts he played. In his later years, Chaliapin achieved international stardom in more major roles.

In one of his briefest roles, Chaliapin dies in the arms of Gary Cooper in the opening scenes of For Whom the Bell Tolls (1943), based on Ernest Hemingway's 1940 novel. Regrettably he was never called on to play the part of Piotr Tchaikovsky, whom he resembled a great deal in his elder years.

Of Chaliapin's early film roles, one of the most memorable was in Victor Tourjansky's Prisoner of the Volga (1959). Much of his filmography lies in Italian films, including an appearance as Julius Caesar in Federico Fellini's film Roma.

Chaliapin was reunited with his mother, who then was 87 years old, in Rome in 1960. His mother's emigration was helped by the reforms (the so-called "thaw") of then Soviet Premier Nikita Khrushchev. The price of this was having to leave behind a museum-quality home and a magnificent art collection in Moscow as collected by Feodor Chaliapin, Sr. The only objects of art permitted to leave Russia were photograph albums of Chaliapin's childhood and youth in Moscow.

Chaliapin is perhaps most remembered by modern audiences for the film The Name of the Rose (1986), in which he played the venerable Jorge de Burgos. He had a major role in Inferno (1980). One of his most memorable roles was as the perplexed grandfather in Moonstruck (1987), starring Cher. The producers, in deciding whether to hire him for the role, sought the advice of Sean Connery, who is reputed to have said, "He's great, but he will steal the show." Chaliapin also played the role of Leonides Cox, Robert De Niro's father in Stanley & Iris (1990). His last notable film role was as Professor Bartnev in The Inner Circle (1991), a true story about Soviet Russia under the dictatorship of Joseph Stalin.

In 1992, Chaliapin died of natural causes after an illness in Rome, where he had lived since World War II. He was survived by his twin sister, Tatiana Chaliapin Chernoff, and several nieces and nephews.