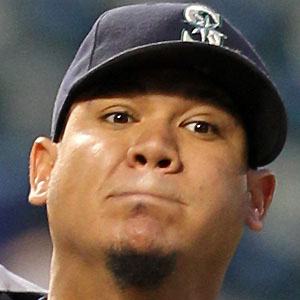 Felix Hernandez was born on April 8, 1986 in Valencia, Venezuela. MLB pitcher known as "King Felix," who won the AL Cy Young Award in 2010 with the Seattle Mariners.
Felix Hernandez is a member of Baseball Player

Does Felix Hernandez Dead or Alive?

As per our current Database, Felix Hernandez is still alive (as per Wikipedia, Last update: May 10, 2020).

Felix Hernandez’s zodiac sign is Aries. According to astrologers, the presence of Aries always marks the beginning of something energetic and turbulent. They are continuously looking for dynamic, speed and competition, always being the first in everything - from work to social gatherings. Thanks to its ruling planet Mars and the fact it belongs to the element of Fire (just like Leo and Sagittarius), Aries is one of the most active zodiac signs. It is in their nature to take action, sometimes before they think about it well.

Felix Hernandez was born in the Year of the Tiger. Those born under the Chinese Zodiac sign of the Tiger are authoritative, self-possessed, have strong leadership qualities, are charming, ambitious, courageous, warm-hearted, highly seductive, moody, intense, and they’re ready to pounce at any time. Compatible with Horse or Dog.

MLB pitcher known as "King Felix," who won the AL Cy Young Award in 2010 with the Seattle Mariners.

He was signed by the Mariners in 2002 as an undrafted free agent.

On August 15, 2012, he entered the MLB record books when he became the twenty-third pitcher to throw a perfect game.

He had his first child, Mia, with his wife Sandra in 2005. They later welcomed a son named Jeremy.

He played alongside Ichiro Suzuki on the Seattle Mariners. 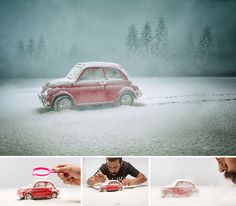 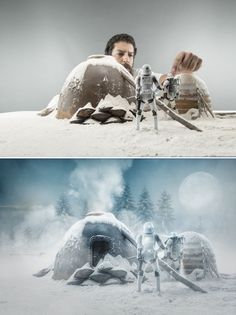 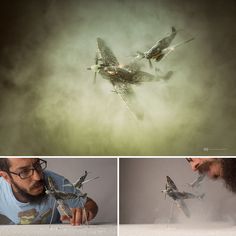 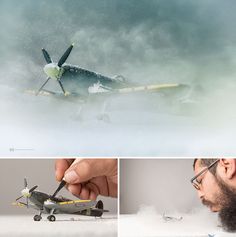 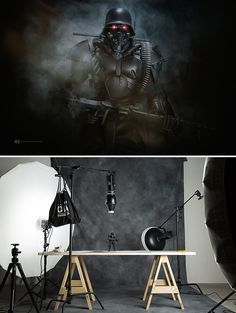 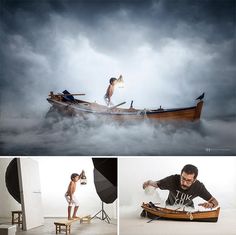 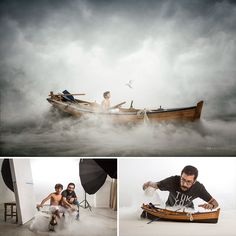 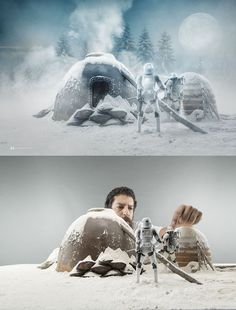 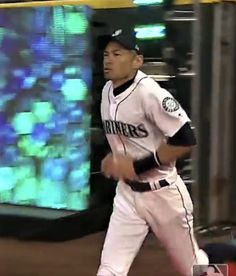 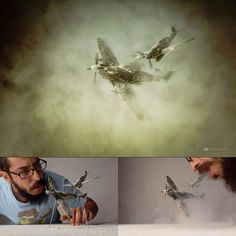