Faruk Eczacibasi was born on 1954 in Istanbul, Turkey, Turkey. With his billionaire brother Bulent Eczacibasi, Faruk Eczacibasi is one of the two equal partners of Eczacibasi Holding, which amassed wealth from pharmaceutical assets before moving away from drugs and into building materials, consumer products, finance, information technology, mining and real estate development. It owns one of the world's largest ceramic factories and is the market leader in Turkey for toilet paper. After graduating from the German High School in Istanbul, Faruk went on to study at the Berlin Technical University for both an undergraduate and a post-graduate degree in management. He is currently the president of the Eczacibasi Sports Club, whose women's volleyball team won the Women's Club World Championship in 2015. He has an extensive modern art collection and loves jazz music; he lives in Istanbul's historic peninsula of Galata.
Faruk Eczacibasi is a member of Health care

Faruk Eczacıbaşı is Chairman of the Turkish Informatics Foundation (TBV), which was founded in 1995 to assist Turkey make the transformation to an information society. In this role, he has helped to prepare various research reports and contributed to the shaping of public policy. He served on the e-Transformation Executive Board established by the e-Transformation Turkey Action Plan and was influential in establishing jointly with the Turkish Business and Industry Association (TÜSİAD) Turkey’s first and only private sector awards for the public sector, the e-Turkey Awards. He participated in national efforts to align Turkey’s legislation with the EU Acquis Communautaire and helped to establish Turkey’s first company providing legal and technical infrastructure for secure e-commerce and e-government. He has also led efforts to generate public consensus in favor of EU internet standards in place of internet surveillance. Currently, he is working on a project to create Turkey’s first Technology map.

Faruk Eczacıbaşı is also President of the Eczacıbaşı Sports Club, a position he has held since 1999.

He is a graduate of the Istanbul German Lycee and Berlin Technical University’s School of Management, where he earned his undergraduate and MBA degrees. 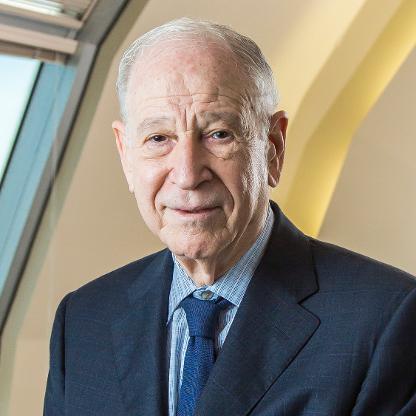 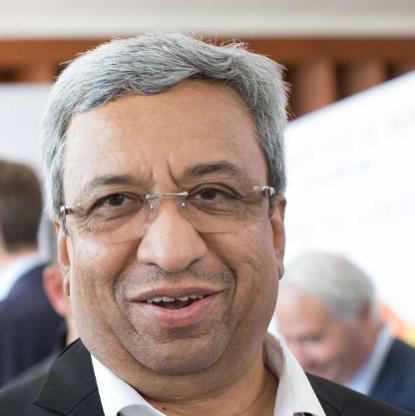 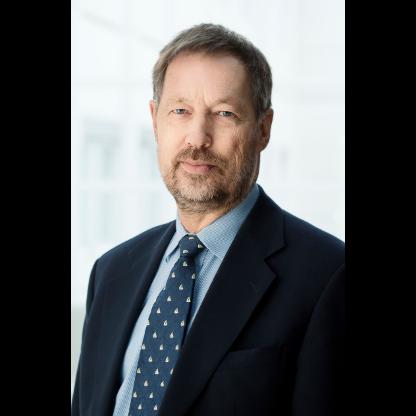